A Shining Example of Nature Leading the Way 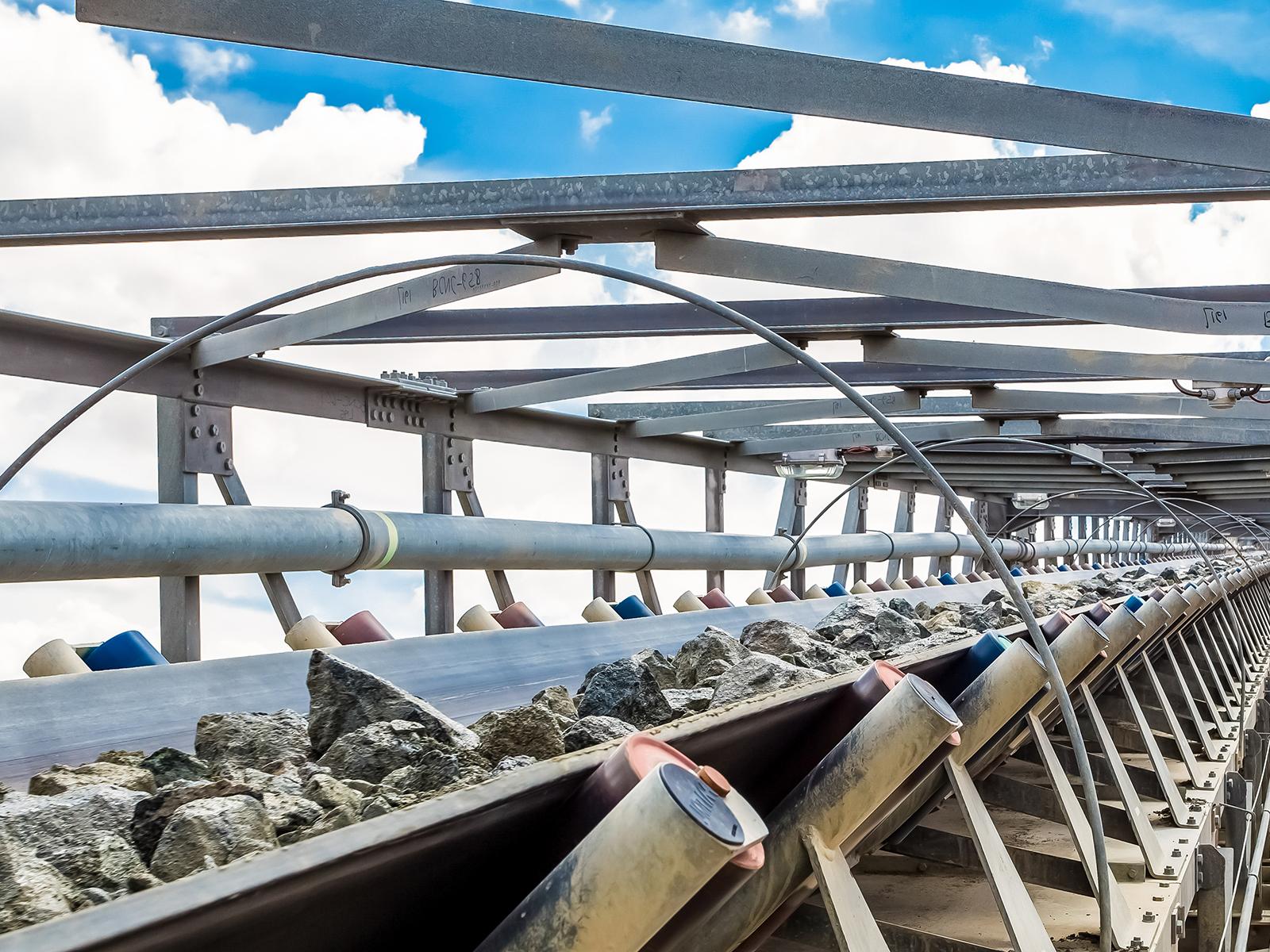 When it comes to industrial catalytic reactions, platinum-group metals like palladium rule. But there’s an alternative that holds promise called Earth-abundant metals.

When it comes to industrial catalytic reactions, platinum-group metals rule.

From oil refining to automobile pollution-control devices to the bulk of pharmaceuticals, platinum-group metals (PGMs) are the go-to choice for facilitating chemical reactions. It’s been that way for decades. Platinum-group metals boast thermal stability, ease of use in catalysis, and tolerance to chemical poisons. Perhaps the most prominent case in point is the widespread use of the precious metal palladium in the manufacturing of pharmaceuticals and electronic materials. The 2010 Nobel Prize in Chemistry, in fact, was awarded to the researchers credited with developing palladium-catalyzed cross coupling.

But there’s an alternative. And for significant reasons, that alternative—Earth-abundant metals (EAMs)—holds the promise of offering a choice that rivals PGMs.

“That’s true,” said Morris Bullock, a Lab Fellow at Pacific Northwest National Laboratory where he is Director of the Center for Molecular Electrocatalysis, “but don’t expect Earth-abundant metals to be coming to your town any time soon as a ready alternative to all platinum-group metals.”

Earth-abundant metals catalysts have been used more widely in recent years. But they’ve still lagged the platinum group, in part, because of a lack of fundamental scientific knowledge about their potential, argues a research review published Aug. 14 in the journal Science. Bullock was lead author of the article, the result of an April 2019 U.S. Department of Energy meeting of experts to discuss EAMs.

“We critically examined the literature that’s been published about Earth-abundant metals in recent years and, essentially, issued a call to action for more research about the subject,” said Bullock.

Earth-abundant metals have several desirable attributes. As the name suggests, there are a lot more EAMs readily available. There’s as much as 10,000 times more EAMs than PGMs, and that translates to lower extraction and production costs.

While palladium, with its Nobel Prize credentials, is a shining example of PGMs’ industrial production track record, it also has no peer in terms of cost. Commodity markets this year have priced palladium at more than $2,000 an ounce. On top of that, palladium is mined in an extremely limited number of locations globally, none of which are in the United States or its territories.

Not only are Earth-abundant metals cheaper, they’re cleaner, too

Earth-abundant metals, sometimes called base metals, are less toxic than their platinum-group cousins. Their relative abundance generally leads to a lower environmental footprint associated with their mining and purification compared to PGMs. For example, the Science review notes the production of a kilogram of the platinum group’s rhodium generates the equivalent of more than 35,000 kilograms of carbon dioxide. The CO2 production of a kilogram of nickel? About 6.5 kilograms. Also, rhodium costs almost as much per ounce as pricey palladium, while nickel costs less than $7 per pound.

Granted, a metal’s extraction cost is only part of the equation. Platinum-group metals continue to be the prevalent choice in many industrial catalytic processes because their inherent properties make them the best metal for the job, the review notes. It points to the appeal of corrosion-resistant PGMs in fuel cells as well as the ideal high-temperature suitability of platinum, rhodium, and palladium in automobiles’ catalytic converters.

Nature may provide the path to greater
EAM use

“We believe that nature provides invaluable guidance for frontier areas of exploration in EAM catalysis,” said Yogesh Surendranath of MIT, also a corresponding author of the paper. “We looked at how versatile the reactions are that happen in nature—all with Earth-abundant metals. Nature can catalyze many amazingly complicated reactions.”

In short, PGMs may rule in the factory, but nature is EAMs’ domain. Biological organisms must accumulate metals from their surroundings for their own catalysis, whereas there are no known native biological catalysts that use a PGM. Many of the transformations in nature carried out by enzymatic EAM catalysts, the article notes, are replicated in the chemical industry with platinum-group catalysts.

“Replicating how nature does it is the challenge,” said Bullock. “Part of the problem is that enzymes in nature’s catalysis are really complicated and not easily translated to a laboratory setting, let alone a factory.”

Earth-abundant metals are rooted on some factory floors

Meanwhile, EAM catalysts are used in several major industrial processes. Converting nitrogen to ammonia, for example, relies on an iron-based catalyst–even though ruthenium, a PGM alternative, is more efficient. Other examples: hydrogenation of carbon monoxide to methanol uses a copper- and zinc-based catalyst; nickel- and iron-based catalysts combine with water in commercial electrolyzers to produce hydrogen; and cobalt- and manganese-catalysts help make terephthalic acid—a key component of polyester fibers and plastic bottles.

“There’s still a long way to go,” predicted Jingguang Chen of Columbia University and Brookhaven National Lab, and a corresponding author, “before science replicates catalytic reactions with EAMs that can rival the reliability seen now with PGMs, which are firmly entrenched in industrial uses.”

“In the last few years, though, there’s been a better understanding of how to interrogate these base-metal molecules to understand how they are reacting—by building on the fundamental scientific understanding of this chemistry, using new techniques that reveal details of how the reactions occur. We’re getting closer.”

This research is based on work supported by the U.S. Department of Energy, Office of Science, Office of Basic Energy Sciences, Division of Chemical Sciences, Geosciences and Biosciences.