PNNL-University of California, Berkeley scientist cited for ‘tireless dedication to the stewardship of catalysis’ 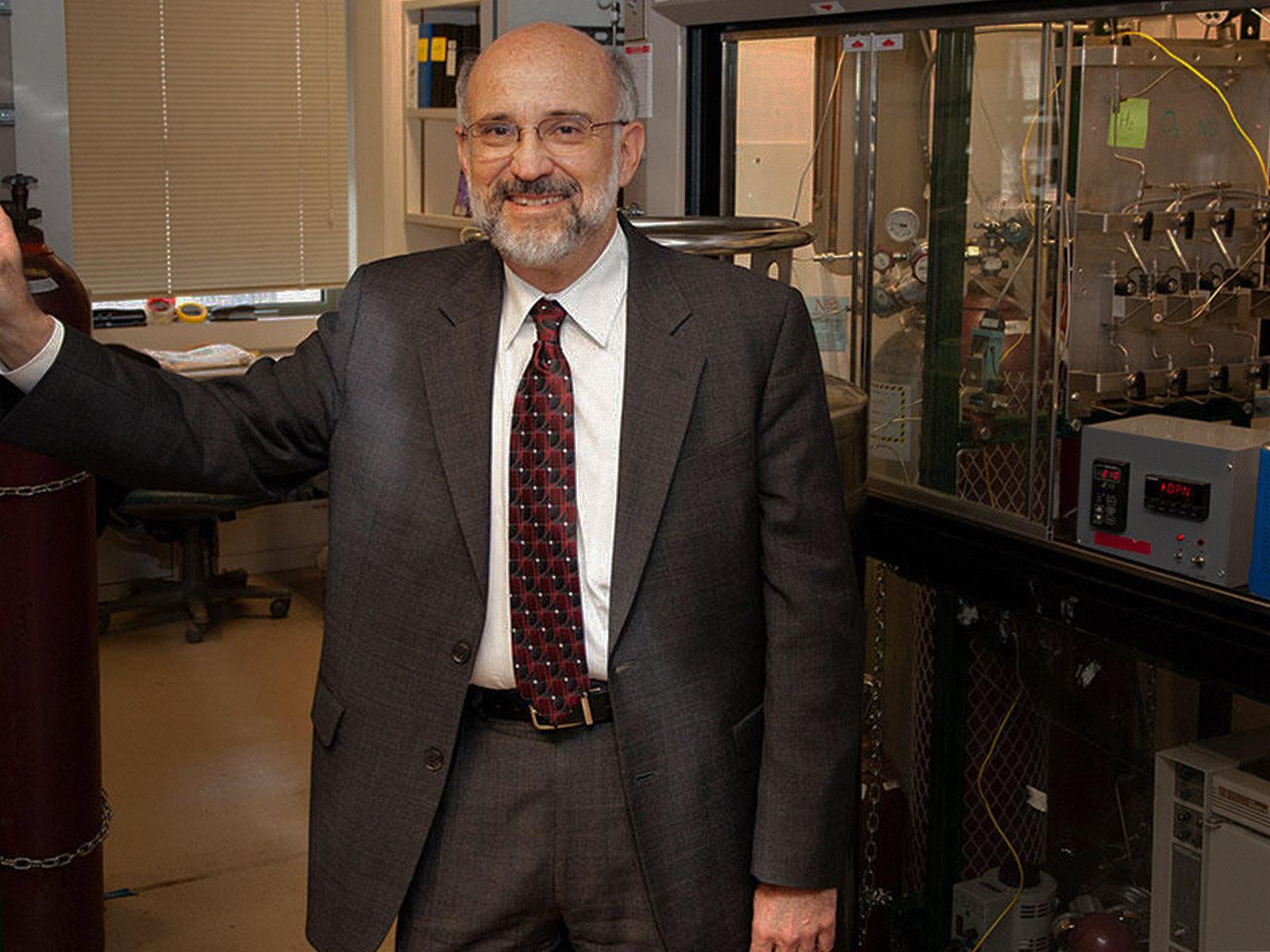 Enrique Iglesia was recently named the recipient of the 2021 North American Catalysis Society (NACS) Award for Distinguished Service in the Advancement of Catalysis.

The North American Catalysis Society (NACS) recently named Enrique Iglesia as the recipient of the 2021 NACS Award for Distinguished Service in the Advancement of Catalysis. The award recognizes an individual who advanced catalytic chemistry or engineering by significant service to the catalysis community in addition to technical accomplishments.

At the University of California, Berkeley, Iglesia holds the Theodore Vermeulen Chair in Chemical Engineering. He also holds a Joint Appointment with Pacific Northwest National Laboratory (PNNL), where he is a Laboratory Fellow and member of the Lab’s Heterogeneous Catalysis Team.

Iglesia’s research group addresses conceptual and practical aspects of catalytic conversions of C1, oxidation and acid catalysis, emissions control, the synthesis and conversion of energy carriers and petrochemicals, and the upgrading of renewable feedstocks. His work combines the synthesis of novel inorganic architectures as catalysts and their structural and functional characterization, the latter through a seamless combination of kinetic, isotopic, spectroscopic, and theoretical methods.

Jingguang Chen, NACS president, describes Iglesia’s dedication to catalysis through service and leadership as a hallmark throughout his professional career. “In each role, as well as in his tenure as NAE (National Academy of Engineering) Section 3 Chair and Search Committee Chair, (Iglesia) has focused on broadening the membership and on encouraging, mentoring, and recognizing the achievements of young scientists and engineers. Perhaps his most lasting legacy comes from his thirteen-year tenure as Editor-in-Chief of Journal of Catalysis. Anyone who interacted with him in that role, and in all others, knows his passion for excellence in the study and practice of catalysis.”

The NACS citation on Iglesia’s award reads, “For tireless dedication to the stewardship of catalysis and for encouraging, mentoring, and recognizing its practitioners.”