Green Diesel for the Road Ahead 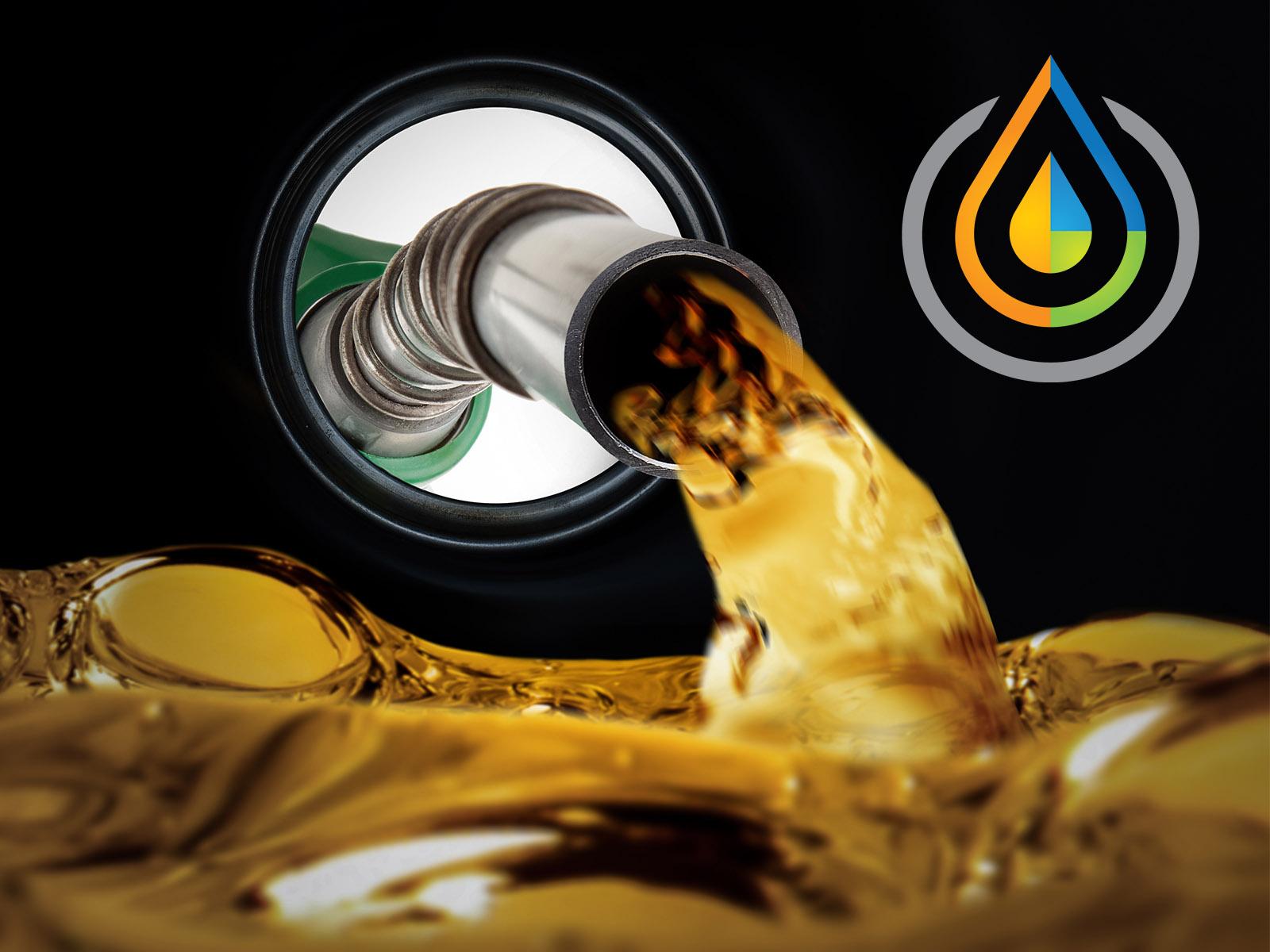 A new Co-Optima report identifies the top 13 blendstocks derived from biomass for diesel engines that have the potential for decreased emissions and increased operability.

Diesel engines far outpace gasoline engines when it comes to miles-per-gallon for freight-hauling heavy-duty trucks. And thanks to advances in technology, today’s diesel engines emit far lower levels of pollutants, including soot and nitrogen oxides (NOx), than they used to.

A new report from the U.S. Department of Energy (DOE) Co-Optima initiative identifies the top 13 diesel fuel blendstocks from biomass resources that could reduce harmful emissions from medium- to heavy-duty diesel vehicles. The top 13 blendstocks include hydrocarbons, esters, and ethers that have the potential to reduce GHG emissions by at least 60% and be produced at a competitive cost.

The blendstocks could also make the emissions control system simpler and less expensive to operate. Together, the improvements could translate to lower costs for industry and consumers.

“Lower engine-out emissions can be cheaper to operate and potentially a little more efficient, and using blendstocks made from biomass and waste means lower well-to-wheels GHG emissions,” said Dan Gaspar, a bioenergy researcher at Pacific Northwest National Laboratory (PNNL) and lead author of the report.

Co-Optima stands for Co-Optimization of Fuels & Engines and is a collaboration among multiple DOE national laboratories, universities, and industry to accelerate the development of affordable, scalable, and sustainable biofuels along with high-efficiency, low-emission vehicle engines. The work is sponsored by DOE’s Vehicle Technologies Office and Bioenergy Technologies Office.

Soot and NOx are two criteria emissions regulated by the U.S. Environmental Protection Agency. Along with minor engine operation adjustments, reducing soot produced in the engine can also decrease production of NOx.

Researchers then used computational and experimental methods to screen thousands of blendstocks against the target values to determine which of them had the greatest potential to improve performance and reduce emissions. To evaluate the potential of different classes of molecules to reduce soot and NOx, the team conducted tests in single-cylinder engines, including conventional and a new type of engine called ducted fuel injection. Next, the team conducted technoeconomic and life cycle analyses on the most promising candidates to evaluate their market potential, scalability, and sustainability.

The results provide a solid scientific basis for exploring larger-scale production of the most promising blendstocks for testing in multicylinder engines.