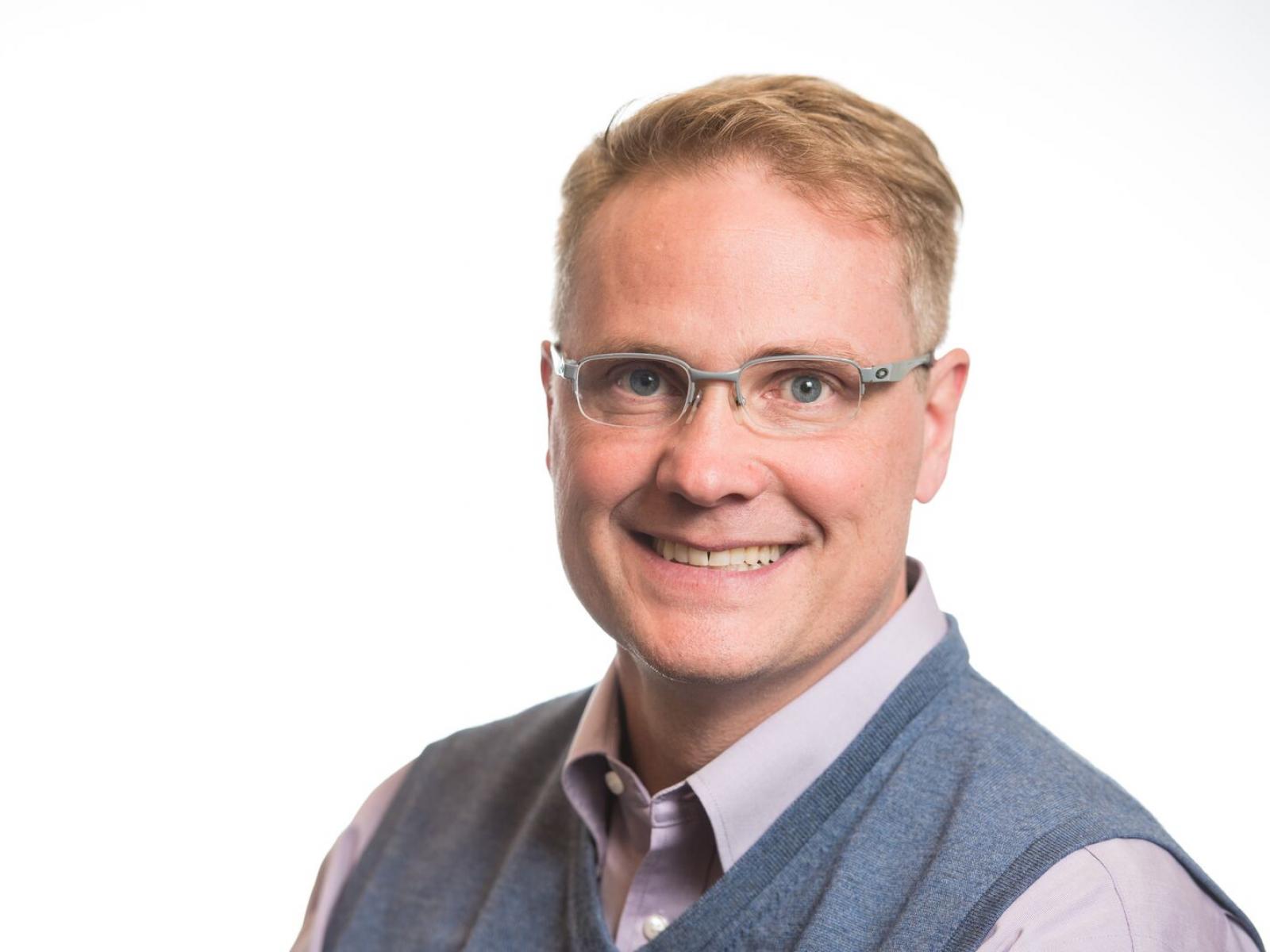 Gaspar has served as part of the Co-Optima leadership team since 2018, and he has been involved in leading biofuels efforts within the initiative since 2016. As a member of the leadership team, he worked with colleagues from three other national laboratories to coordinate efforts of nine national laboratories aimed at increasing the efficiency of light- and heavy-duty vehicles to reduce fuel consumption and harmful emissions while also lowering costs to drivers.

Gaspar assumed the position after the previous lead, Oak Ridge National Laboratory’s Robert Wagner—who remains on the leadership team—rotated out to focus on a new role.

“As the initiative lead, I look forward to a continued close partnership with the many experts from the national laboratory, industry, and academic partners who have made significant progress towards reaching Co-Optima’s goals of vehicle efficiency and reduced emissions,” said Gaspar. “My primary goal is to help the initiative finish strong as we head into our last year.”

Gaspar continued, “Robert’s leadership put us on a solid path for a strong finish and we are grateful that he has agreed to continue to serve on the leadership team.”

Gains made so far by the Co-Optima team include identifying the 10 most promising blendstocks for efficiency in turbo-charged engines and development of a new catalytic process that turns renewable and waste carbon into a cleaner, high-performance biofuel blendstock.

In 2019, Gaspar was honored as part of the Co-Optima leadership team for “groundbreaking work to synergistically improve fuels and engines to maximize fuel economy.” He joined PNNL in 2000.

Wind Power off the Oregon Coast Could Provide More than Electricity