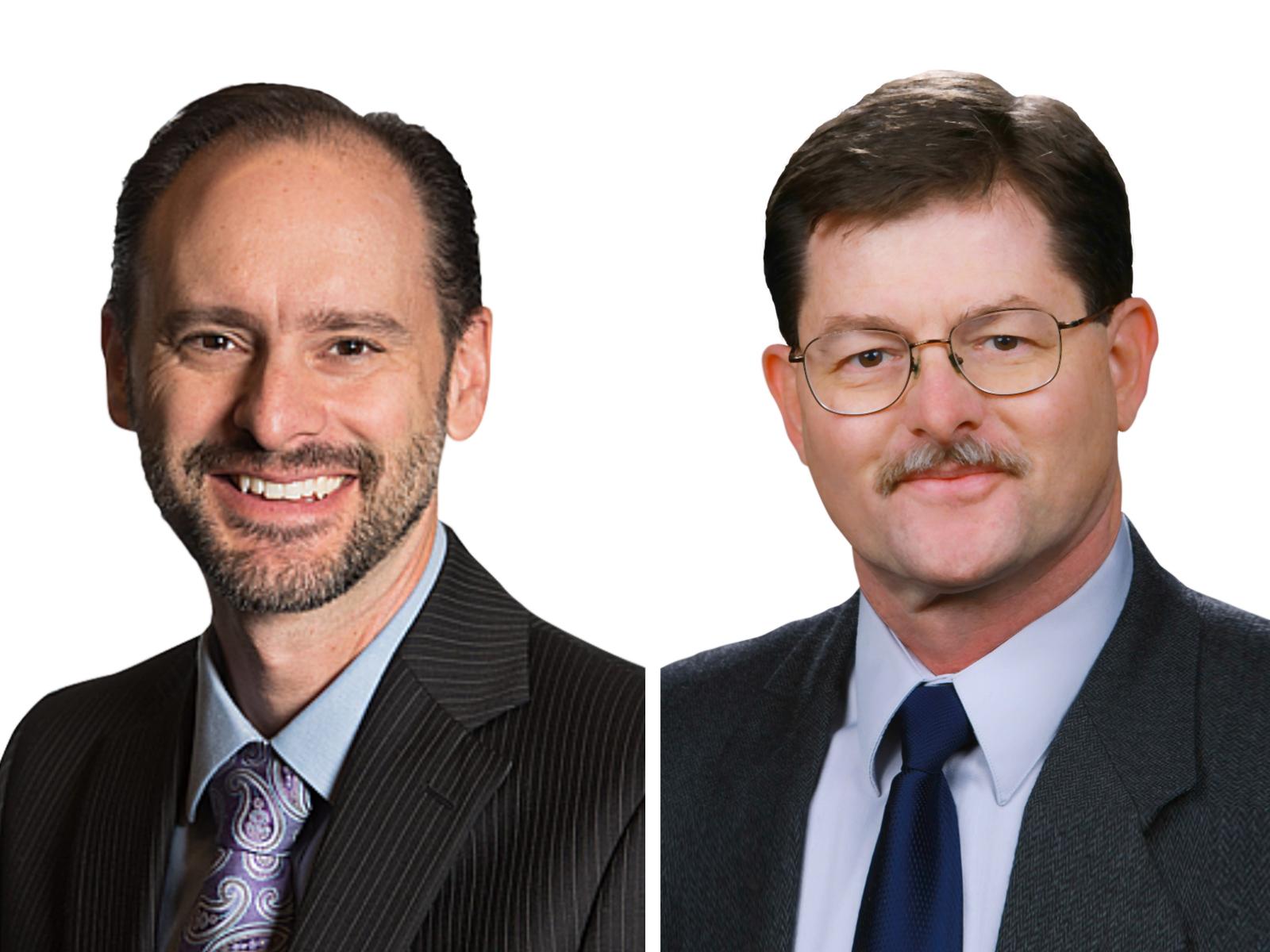 PNNL research scientists Jay Grate and Matthew O'Hara co-authored a chapter in the fourth edition of the Handbook of Radioactivity Analysis, along with Oleg Egorov, a former PNNL scientist. They contributed their expertise in the fields of automated radiochemical separation, analysis, and sensing.

The handbook is widely used by students and researchers in nuclear chemistry, nuclear medicine, nuclear physics, radioecology, and beyond. The book is the go-to resource on the current status of radioactivity technology and analysis. It has been so successful that it has expanded to two volumes and over 2,000 pages since the first edition was published in 1998.

Grate has contributed to the past three editions and has seen the information in the book expand since the beginning. “When the first edition came out, it had a chapter on automation of radiochemistry written by others. I reached out and shared our own papers. For the second edition, we were asked to write that chapter, and continued to do so for the third, and now fourth editions. Meanwhile, the handbook has grown in scope, while our own chapter has lengthened with each new edition to capture additional research by ourselves and others,” said Grate.

Automated radiochemical analysis has many advantages, including reduced worker exposure to radioactivity, better reliability and safety, more consistent analytical protocols, and increased analysis efficiency with lower cost. And it enables the development of autonomous systems for measurements onsite (e.g. process monitoring at a nuclear processing plant) or in situ (e.g., for monitoring radionuclides in environmental waters).

One substantially increased section of the updated chapter covers pioneering work with radioisotopes in medicine. “In medicine, workers must frequently perform radioisotope purification steps by hand, which has the potential for these workers to be exposed to tremendous doses of radiation over their careers,” explained O’Hara. “PNNL creates processes to automate radioisotope purification from start to finish, limiting or eliminating personnel exposure.” In the chapter, the authors share system design approaches for automated processing of medical radioisotopes, along with many other insights in the field of radiochemical automation, separation, analysis, and sensing.

PNNL’s research is at the core of the chapter. “PNNL has being doing pioneering work with the interfacing of laboratory automation and radiochemical separations for over two decades. The chapter also weaves in notable work from national and international researchers around the globe,” said Grate.

The fourth edition Handbook of Radioactivity Analysis was published March 6, 2020.

The Brass Tacks of Energy Storage