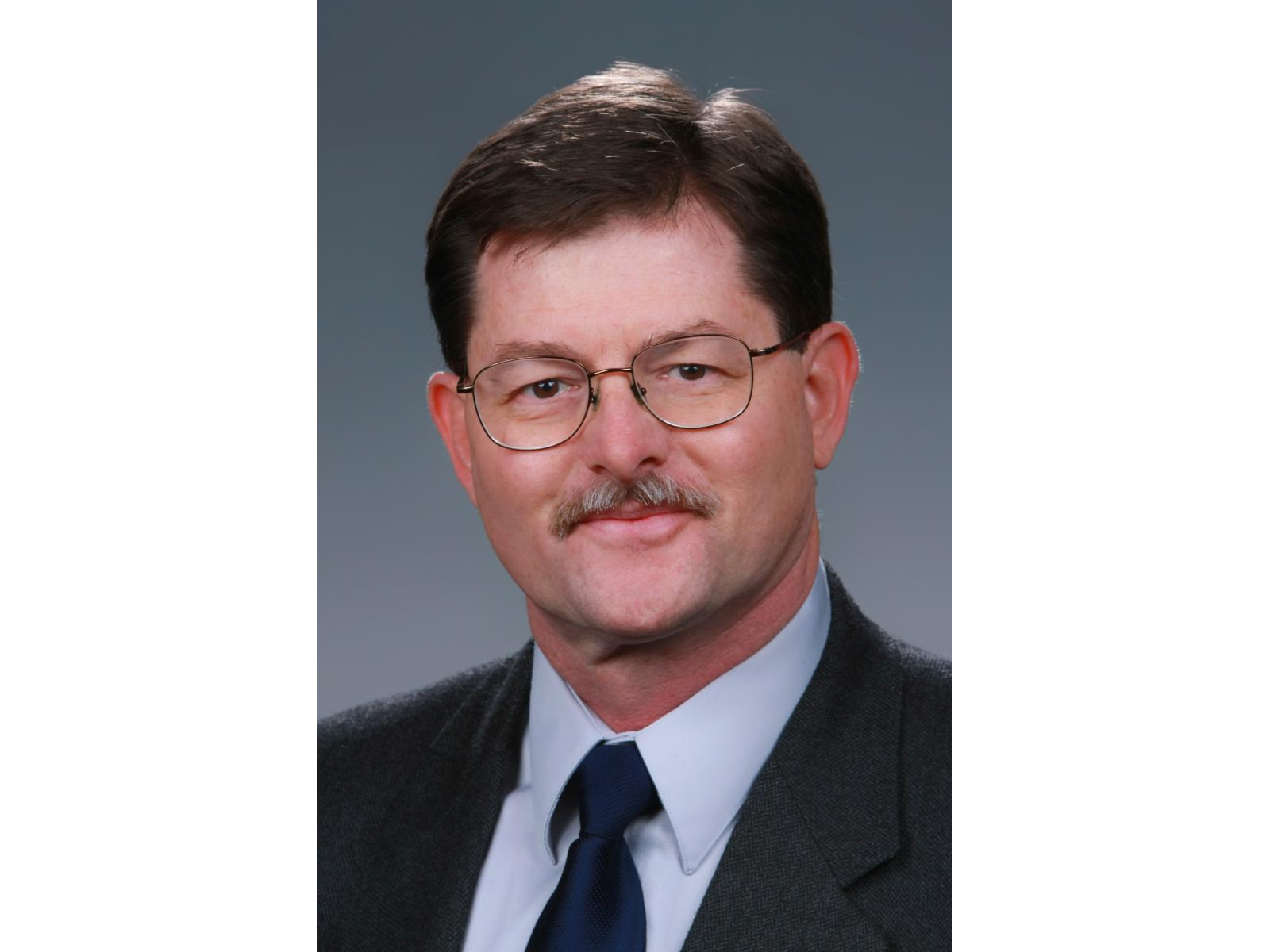 Dr. Grate has a distinguished career in chemically selective materials, chemical microsensors and analytical fluidics that integrates aspects of the chemical sciences, material sciences and measurement sciences into new microanalytical principles, methods, and systems. His research efforts have spanned basic research to prototype detector development. He has conducted original research in analytical chemistry and sensing with regard to chemical vapors; biological toxins and pathogens; radionuclides sensing and radiochemical analysis; and the application of nanostructured materials in analtyical chemistry and catalysis. He also has an interest in programmable automated analysis systems as they apply to deployment of sensors or analyzers at-site, and for laboratory automation.

He has published over 100 papers in peer reviewed journals, and over a dozen book chapters. He is author or coauthor on 17 patents, several of which have been licensed. His research accomplishments have been noted in scientific news articles in Chemical and Engineering News, Science, Analytical Chemistry, Physics Today, Science News, and Chemistry and Industry. His work has appeared on the covers of Analytical Chemistry, Chemical Reviews, and Polymer News. He received an R&D 100 Award in 2004 and an ACS Northwest Regional Industrial Innovation Award in 2007 for his work in developing rationally designed polymers for chemical threat detection. He became a Battelle Distinguished Inventor in 2009.