PNNL-led researchers: Conditions that started decades ago are changing forests and are likely to continue 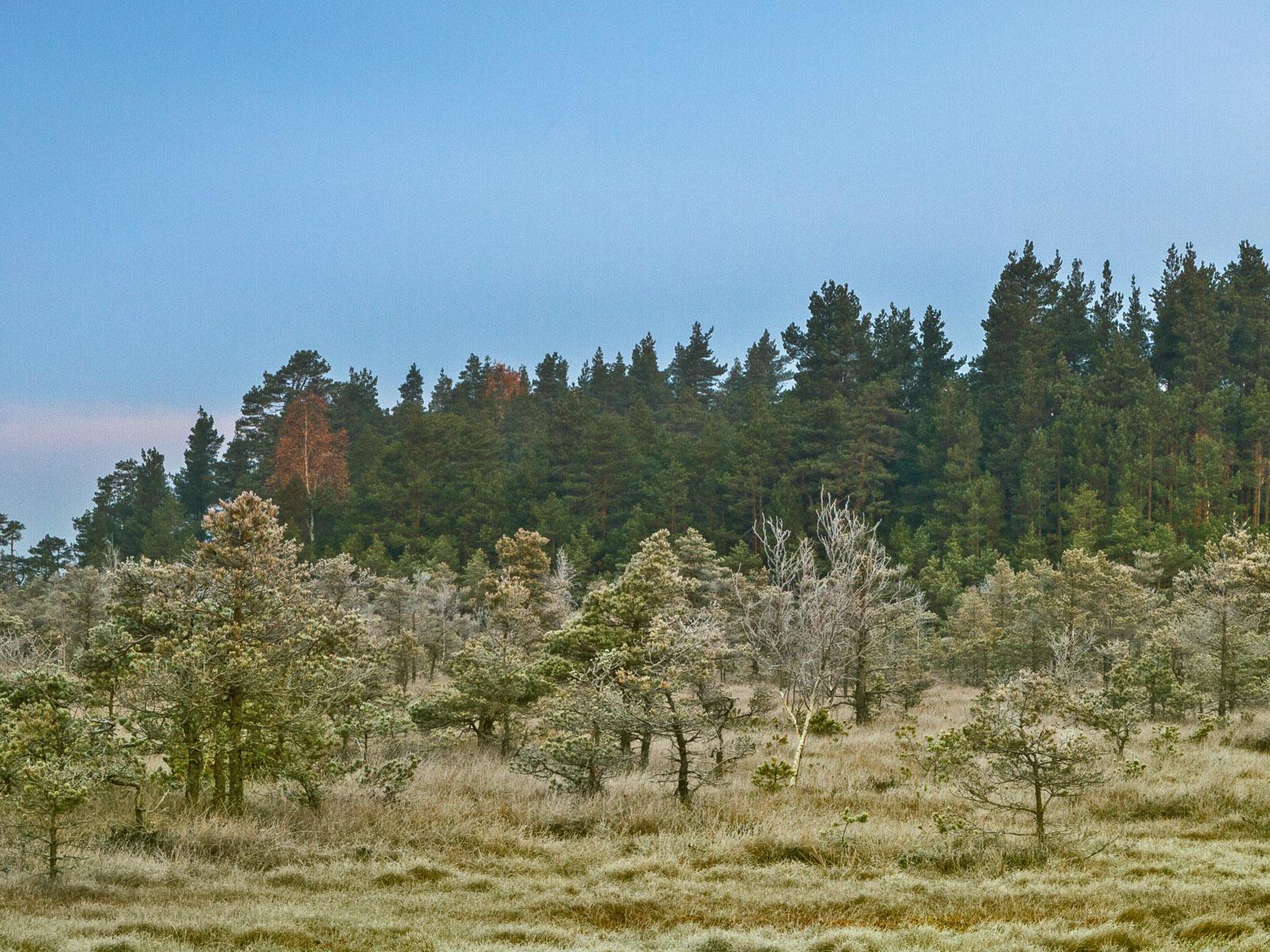 Ongoing changes in both environmental drivers and disturbance regimes appear to be consistently increasing mortality and forcing forests towards shorter and younger stands, reducing potential carbon storage, and impacting biodiversity.

In a global study published in the May 29 issue of Science magazine, researchers led by the U.S. Department of Energy’s Pacific Northwest National Laboratory found that rising temperatures and carbon dioxide have been altering the world’s forests through increased stress and carbon dioxide fertilization and through increasing the frequency and severity of disturbances such as wildfire, drought, wind damage and other natural enemies.  Combined with forest harvest, the Earth has witnessed a dramatic decrease in the age and stature of forests.

“This trend is likely to continue with climate warming,” said Nate McDowell, a PNNL Earth scientist and the study’s lead author. “A future planet with fewer large, old forests will be very different than what we have grown accustomed to. Older forests often host much higher biodiversity than young forests and they store more carbon than young forests.”

Carbon storage and rich biodiversity are both keys to mitigate climate change.

“A future planet with fewer large, old forests will be very different than what we have grown accustomed to.”

The study, “Pervasive shifts in forest dynamics in a changing world,” determined that forests have already been altered by humans and will mostly likely continue to be altered in the foreseeable future, resulting in a continued reduction of old-growth forests globally.

The researchers used satellite imagery along with a detailed literature review to conclude that the globally averaged tree size has declined over the last century and is likely to continue declining due to continuing environmental changes.

Several factors have led to the loss of trees through human activity and natural causes – clear-cutting, wildfire, insects and disease are leading causes. Known as deforestation, the phenomenon has led to an imbalance of three important characteristics of a diverse and thriving forest: (1) recruitment, which is the addition of new seedlings to a community; (2) growth, the net increase in biomass or carbon; and (3) mortality, the death of forest trees.

“Mortality is rising in most areas, while recruitment and growth are variable over time, leading to a net decline in the stature of forests,” said McDowell. “Unfortunately, mortality drivers like rising temperature and disturbances such as wildfire and insect outbreaks are on the rise and are expected to continue increasing in frequency and severity over the next century. So, reductions in average forest age and height are already happening and they’re likely to continue to happen.”

“Over the last hundred years we’ve lost a lot of old forests,” McDowell said.” And they’ve been replaced in part by non-forests and in part by young forests.  This has consequences on biodiversity, climate mitigation, and forestry.”

The study also reveals that other mechanisms of deforestation—“chronically changing drivers”—are underway. They include:

Other factors are altering the face of the world’s forests:

McDowell collaborated with more than 20 scientists to produce the deforestation study, which included data and observations made in more than 160 previous studies.

“Environmental changes are making disturbances worse, and this is causing a change in vegetation dynamics towards shorter, younger forests,” McDowell said.

The DOE’s Office of Science and several other organizations funded the work. The study’s authors include PNNL’s Ben Bond-Lamberty of the Joint Global Change Research Institute, and other researchers come from more than a dozen institutions, including four national laboratories: PNNL, Lawrence Berkeley, Los Alamos and Oak Ridge.