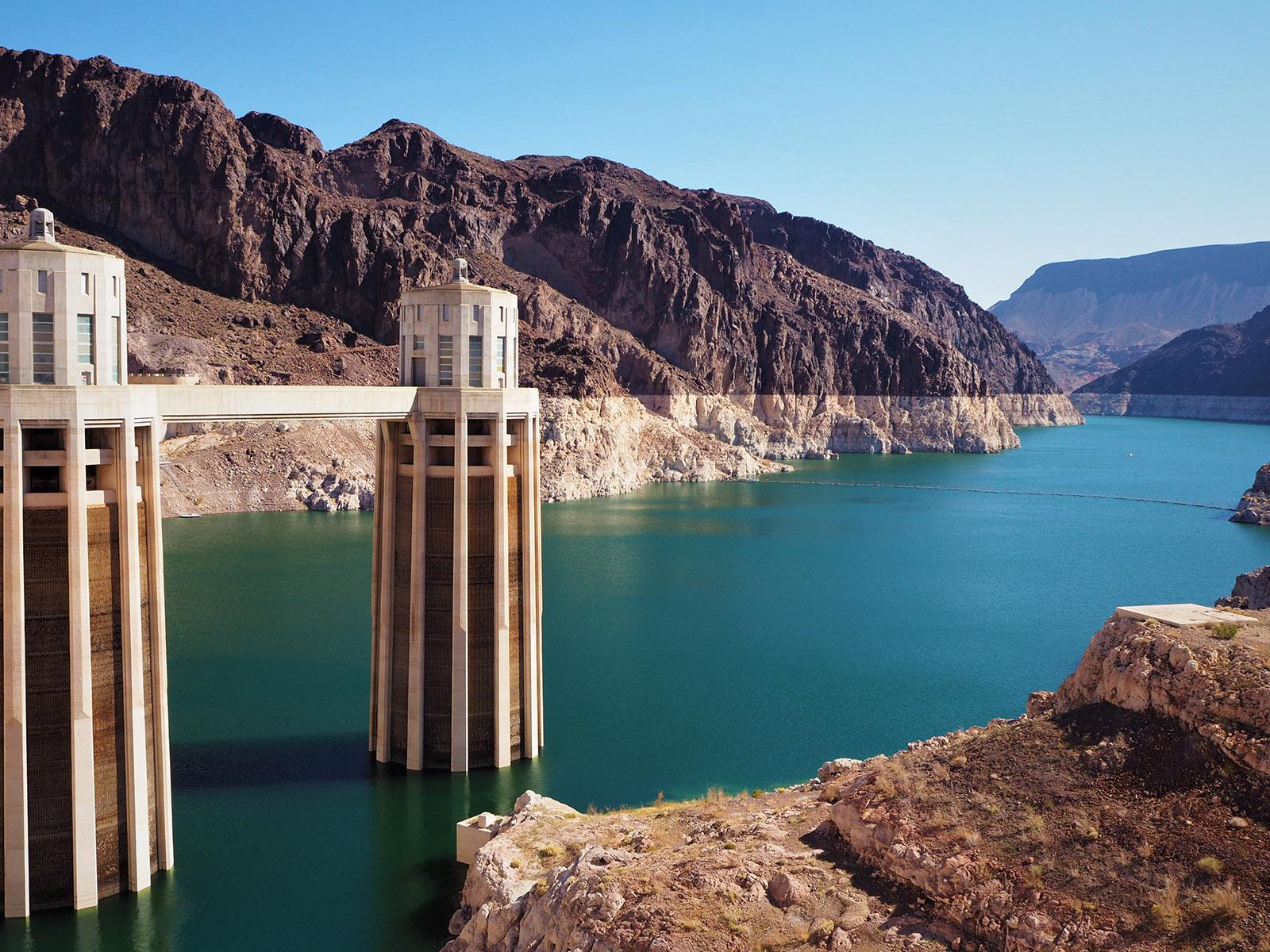 A new PNNL report shows hydropower has sustained 80 percent of average generation levels, even during the most severe droughts in the past century.

The megadrought in the Southwestern United States is the driest—and longest—in the last 1,200 years, depleting water reservoir levels to critically low levels over the past 22 years.

This persistent drought has policymakers and system planners concerned about the reliability of the electric grid under worsening drought conditions and climbing temperatures. Droughts particularly impact hydroelectric power dams as well as some thermoelectric power plants that require large amounts of water for cooling.

But a new report by hydrologists at Pacific Northwest National Laboratory (PNNL) suggests that the relationship between drought and hydroelectric power is more nuanced than it might seem.

They found that, even during the most severe droughts being observed over the last two decades, hydropower has sustained 80 percent of average power generation levels, which equates to about 150 terawatt-hours of renewable electricity—or approximately 20 percent of electricity demand across the West. This flexible power also helps to balance supply and demand in the western grid.

The PNNL team used machine learning and statistical analysis to categorize hydroelectric plants according to their yearly generating patterns. This analysis revealed distinct hydropower climate regions in the West. For example, hydropower plants west of the Cascades experience different climatic conditions than those to the east, which demonstrates that different climate regions exist in a large river basin like the Columbia River.

Their findings were published in a retrospective report funded by the Water Power Technologies Office (WPTO) within the Department of Energy’s (DOE's) Office of Energy Efficiency and Renewable Energy. The research team conducting this study comprised of Sean Turner, Nathalie Voisin, Vince Tidwell, and Kristian Nelson.

Focusing on the bigger picture

“When people read stories about one particular dam during a drought, like Glen Canyon Dam, or one particular state, like California, they’re left with the impression that hydropower will not be very reliable in the future, but one dam represents just a small portion of overall capacity,” said Turner. “This means that total western hydropower will still be a major source of power supply even during the worst drought years.”

But drought rarely impairs hydroelectric power across all regions of the Western United States simultaneously, which means that a region unaffected by drought may be able to supplement shortfalls in another.

In fact, in the last 20 years, there has not been a drought that has affected all major hydropower generation regions at once.

“The current drought is severe but it’s nowhere close to being the worst hydropower generation year for the West and water resource conditions are actually above average right now in the Northwest,” said Turner.

But it’s hard to predict the future.

“The climate models disagree as to whether the droughts will become more severe or frequent in the future, or if the area is going to become drier or wetter in terms of precipitation over the next hundred years,” said Turner.

In the last week of June 2021, right on the heels of a record-breaking Pacific Northwest heat wave, power systems modeler Konstantinos Oikonomou began investigating how hydropower dams performed during the heat wave and how they were able to meet exceptional load demand caused by consumers turning up their air conditioning.

He found that the heat wave actually created favorable conditions for hydropower plants.

But researchers wonder what could happen if multiple heat waves occur consecutively and water from snowpack is no longer abundant.

Hydrologists and power system modelers simulated the impacts of compounded heat waves and droughts on the power grid. They found that regional interconnections are critical to manage extreme events.

This year, Oikonomou’s research is focused on creating a new framework for simulating grid behavior under extreme weather conditions, such as compounding droughts and heat waves, and under occurrences like faulty transmission lines. As part of this work, he will run a variety of what-if scenarios for an entire year using the Western Electricity Coordinating Council’s large-scale power grid model.

“We use the model to zoom in on particular timestamped events to understand energy shortfalls and what other energy resources in the system had to ramp up to compensate for the loss of hydropower,” said Oikonomou. “This information will help power plant operators and system planners explore mitigation strategies to fortify the grid against outages.”