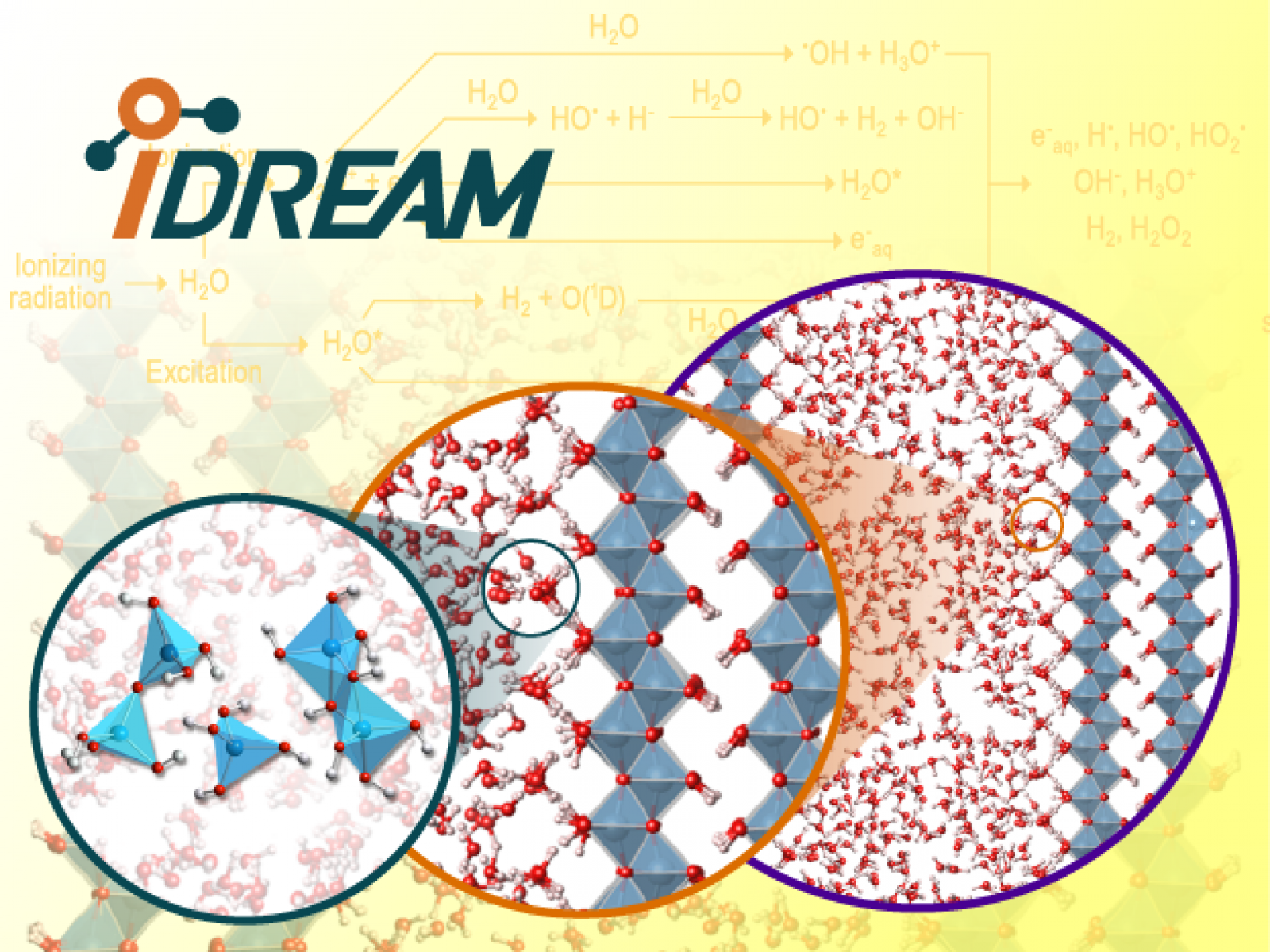 For more than 40 years, U.S. Department of Energy (DOE) sites such as Hanford and Savannah River produced plutonium for our nation’s national defense. These weapons production activities generated massive quantities of highly radioactive wastes that have been stored in large underground tanks for many decades.

As part of its cleanup priorities, DOE is working to process these wastes into waste forms for geologic disposal. At Hanford in Washington State, 177 underground tanks contain the wastes, and each is a complex mixture of liquids, solids, pastes, and radioactivity. DOE currently estimates that it will take several decades to transform those millions of gallons of waste into waste forms for safe disposal. Safely and effectively processing this material poses significant technical challenges and using currently available technologies for the decades-long cleanup will be quite expensive, to the tune of hundreds of billions of taxpayer’s dollars.

Pacific Northwest National Laboratory (PNNL), along with six partner institutions, comprise the only EFRC that focuses on the staggering chemical complexity of these stored highly radioactive wastes.

With continuing support from the DOE Office of Science—funded at $14 million over four years—the Interfacial Dynamics in Radioactive Environments and Materials (IDREAM) EFRC led by PNNL aims to unravel the complex chemistry of the stored radioactive wastes. The IDREAM team focuses on understanding the behavior of metal ions dissolved in caustic solutions and precipitated as mineral solids that makes waste processing problematic.

DOE’s legacy waste at Hanford represents some of the most complicated chemistries and materials found on Earth. In the nation’s quest to produce plutonium for nuclear weapons, the waste was generated decades ago in massive quantities—dating back to World War II and the Manhattan Project. The metal-rich waste was stored in million-gallon tanks for future treatment and eventual disposal. Along the way it was treated with large quantities of sodium hydroxide to make the waste compatible with tank structural materials.

Often referred to as “a witch’s brew,” not only are these wastes chemically complex, but they are also highly radioactive. The chemical composition varies from tank to tank, as well as within the layers of solids, sludges, and slurries in each tank. The brew has been aging in Hanford’s tanks—most of them built between 1943 and 1964.

The highly alkaline and low-water tank waste environments create conditions where solubilities of solid phases are not well known. Since its launch in 2016, IDREAM research has centered around understanding the chemistry of metals such as aluminum, iron, and chromium that are common in nuclear waste. The first four years resulted in a new understanding of aluminum solid phase transformations in highly-alkaline radioactive environments. The team also developed new, integrated experimental and computational approaches, along with novel experimental tools to safely simulate radioactive environments.

By better understanding fundamental chemical processes, IDREAM’s goal is to provide a new and robust knowledge base to support the design of large-scale waste processing treatments and provide a scientific basis to help accelerate the cleanup timeline.

A foundation for new knowledge

The interdisciplinary team is resolving knowledge gaps that have perplexed industrial aluminum process chemists for more than a century. The new knowledge of aluminum interfacial chemistry in alkaline, concentrated electrolytes, especially when interfacial radiolysis occurs, can provide a foundation for innovation.

While BES is the sponsor and EFRC steward, IDREAM's science provides a technical foundation for innovation within the DOE Office of Environmental Management's cleanup missions at Hanford and at the Savannah River Site in South Carolina.