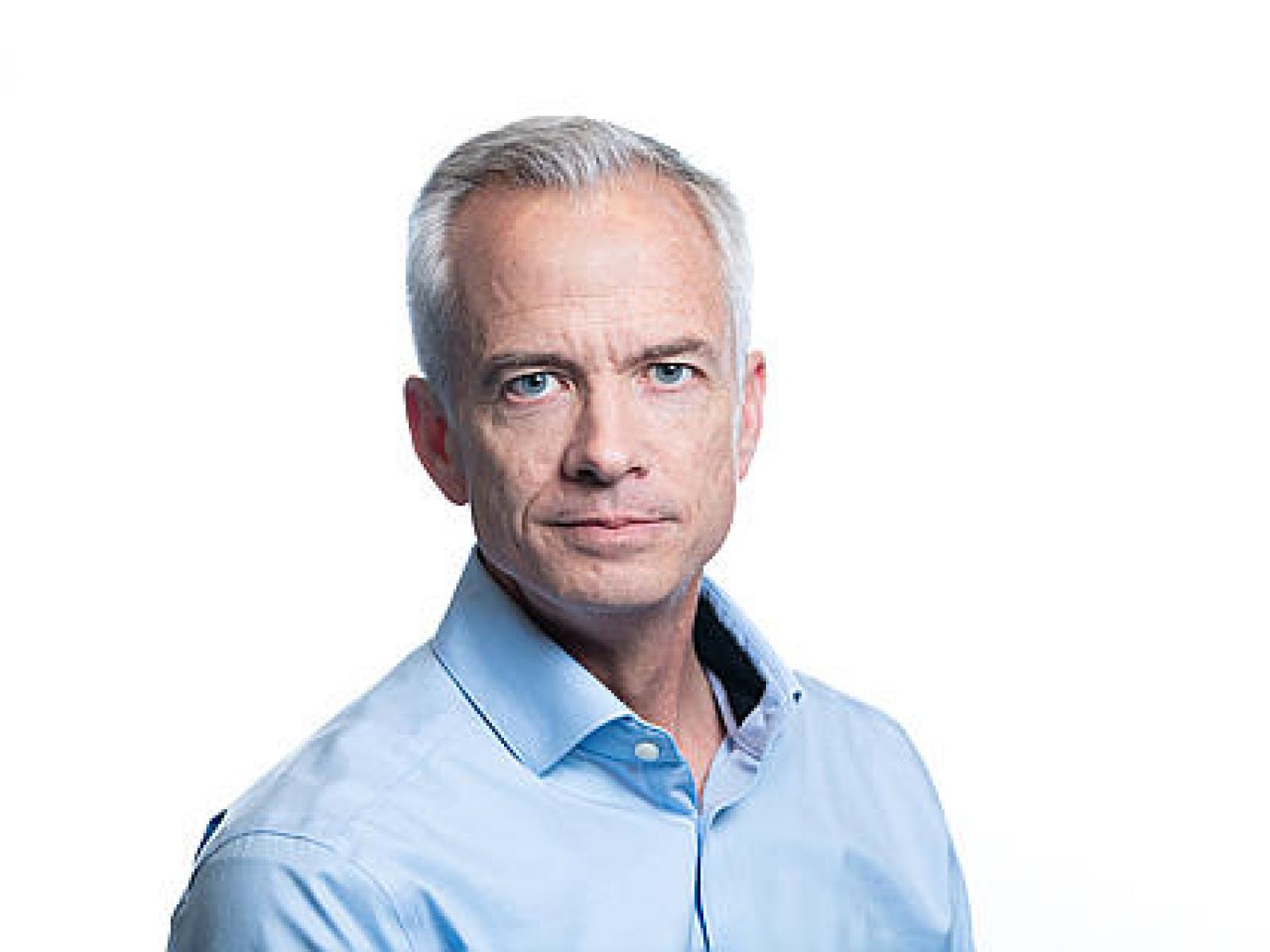 Kevin Rosso, the associate director for geochemistry in PNNL’s Physical Sciences Division, has been selected to receive the 2020 Science Innovation Award from the European Association of Geochemistry. This award recognizes scientists who have recently made an important and innovative breakthrough in geochemistry.

“Kevin is an exceptionally gifted scholar at an international level,” said Michael Hochella, an emeritus distinguished professor of geochemistry at Virginia Tech who nominated Rosso for the award. “He is not only as bright as they come, but he is versatile, having the remarkable ability to truly excel in both theoretical and experimental science.”

The 2020 Science Innovation Award, called the Werner Stumm Medal, is named for the Swiss-born Harvard chemist who was known as the “father of aquatic chemistry” and who advanced research in low temperature and surface geochemistry.

“Likewise, for semiconducting minerals in nature, the behavior of electrons is similar, and in understanding this complex behavior, Kevin was able to better understand and interpret the physical and chemical properties of these minerals,” said Hochella, who also is a PNNL laboratory fellow.

“These properties are very important to understand, as these semiconducting minerals that he studied, like iron oxides, control a great deal of how the environment works, such as nature’s way of cleaning water, of sequestering environmental contaminants, and helping to store and move plant nutrients in soils and surface waters.”

Rosso earned his doctorate in geochemistry from Virginia Tech in 1998 and arrived that year at PNNL as an entry-level research scientist. In 2010, he was promoted to PNNL’s highest research rank as a laboratory fellow.

When he arrived at PNNL, the Environmental Molecular Sciences Laboratory had recently opened, in October 1997.

“I was a kid in a candy shop with all the new instruments and equipment,” Rosso said. “And I had good people around me to collaborate with – the stars aligned for me here.”

He soon recognized a basic fact in the competitive world of high-level research science.

“You have to generate new ideas that no one’s thought of before and be effective in those areas,” said Rosso, who leads a research group of about 40 staff scientists, postdoctoral fellows, and visiting doctoral students.

Wendy Shaw, the director of PNNL’s Physical Sciences Division, has worked with Rosso for more than six years.

“Kevin is uncompromisingly excellent in his approach to science, and driven by his passion to reveal molecular level insights,” Shaw said. “On top of that, Kevin is highly visible in the community and is sought for his expertise to serve on panels, as a lecturer, and as a distinguished researcher.”

Rosso is the third recipient of the Werner Stumm Medal since the nonprofit European Association of Geochemistry started bestowing the Science Innovation Award in 2008. While the Science Innovation Award is given annually, the category varies each year among five areas. This year’s awarding of the Werner Stumm Medal is to a scientist who excels in low temperature and surface geochemistry.

The Science Innovation Award is presented at the Goldschmidt Conference, the largest annual meeting of geochemists, named for the mineralogist considered the founder of modern geochemistry and crystal chemistry. The award includes an engraved medal, an honorarium of €1,000 (about $1,000), a certificate, and inclusion as a geochemistry fellow – a designation bestowed jointly by the European Association of Geochemistry and the Geochemical Society. This year’s meeting is in June in Honolulu.