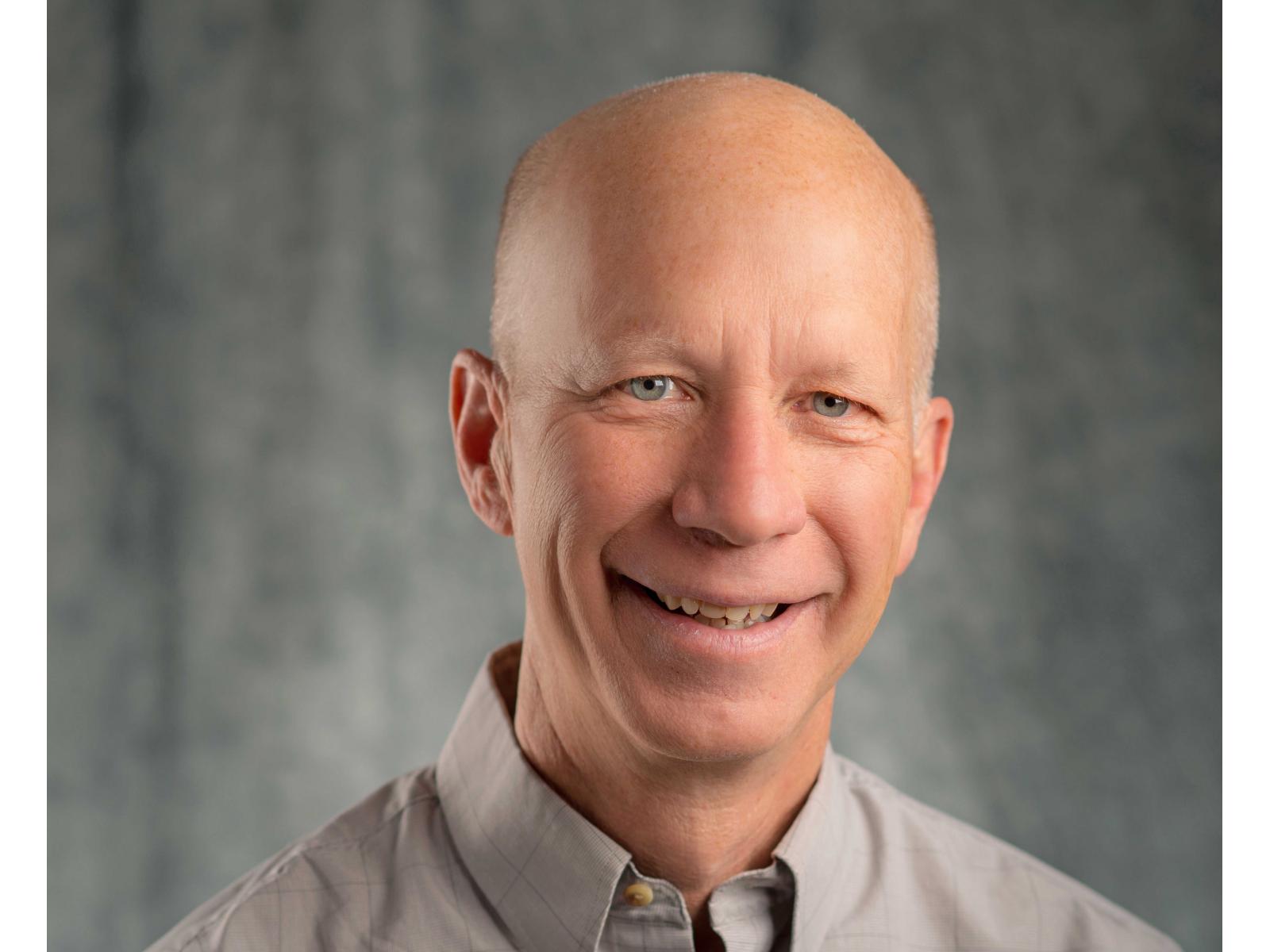 Michael F. Hochella, Jr. is an Earth scientist concentrating in the area of nano-bio-geo-environmental science on local, regional, and global levels. He is a Laboratory Fellow at Pacific Northwest National Laboratory and a University Distinguished Professor (Emeritus) at Virginia Tech. He received his B.S. and M.S. from Virginia Tech in 1975 and 1977, respectively, and his Ph.D. from Stanford University in 1981. He has been a professor, first at Stanford, and then at Virginia Tech, for a total of 32 years. He began a joint position with Virginia Tech and Pacific Northwest National Laboratory in January, 2016. He has won many awards (e.g., the Dana Medal, the Alexander von Humboldt Award, and the Virginia Outstanding Faculty Award) and honors (e.g., Fellowships in eight international societies, including AAAS and AGU). He is a former President of both the Geochemical Society and the Mineralogical Society of America, and has served on high-level advisory committees at both NSF and DOE. He is the founder of the Virginia Tech Center for Sustainable Nanotechnology, and the Virginia Tech National Center for Earth and Environmental Nanotechnology Infrastructure funded by the National Science Foundation.