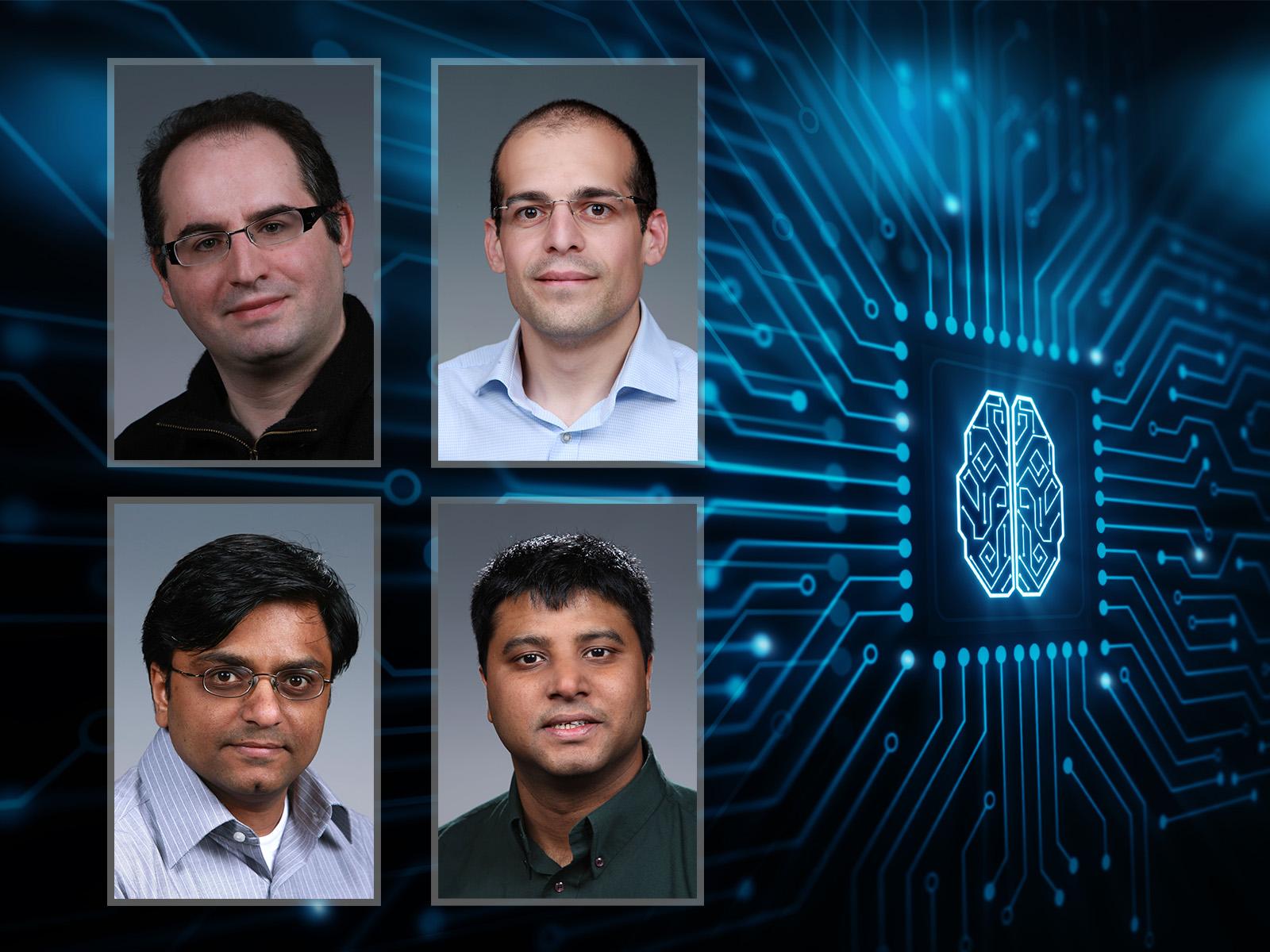 One of the highest profile presentations was the talk given by Marco Minutoli and Antonino Tumeo, who discussed their aptly titled work “Designing Effective and Practical Interventions to Contain Epidemics.” The research covers the design and performance of distributed multi-GPU implementations and their application toward devising effective epidemic interventions.

Minutoli and Tumeo introduced a novel algorithm for epidemic intervention to minimize the infection spread. They demonstrated that the algorithm achieves an up to 6.75x reduction in the percentage of people infected, and an up to 98% reduction in the peak of the infection for contact networks. Co-authors included PNNL staff members Mahantesh Halappanavar and Ananth Kalyanaraman.

Via video, computer scientist Sutanay Choudhury presented his team’s work on predicting the likelihood of a link in a knowledge graph based on its existing state.

Originally published in The Web Conference 2021, the research shows how self-supervised learning methods for graphs can significantly improve prediction accuracy by as much as 30% over prior baselines on an intrusion detection dataset. In the video, Choudhury explained how his team applied a new method. “We took the algorithm and applied it to cyber datasets. This presentation is about that new method and its application to cybersecurity,” said Choudhury.

In addition to Choudhury, contributing authors of the paper include PNNL staff members Khushbu Agarwal and Colby Ham.

Weaknesses in computer systems, such as software faults and bugs, and errors in architecture, design, or implementation, provide vulnerabilities that attackers can exploit to compromise system security.

After GTC ’21, Halappanavar said, “We observed excellent scaling across different generations of Nvidia accelerators, and across different numbers of accelerators. However, learning about the forthcoming architectures and systems from Nvidia is inspiring. Enabled by unprecedented computing power, we are excited to consider novel classification, predictive, and generative tasks that have remained infeasible so far.”

Cybersecurity in the Blue Economy