A Calling for Chemistry 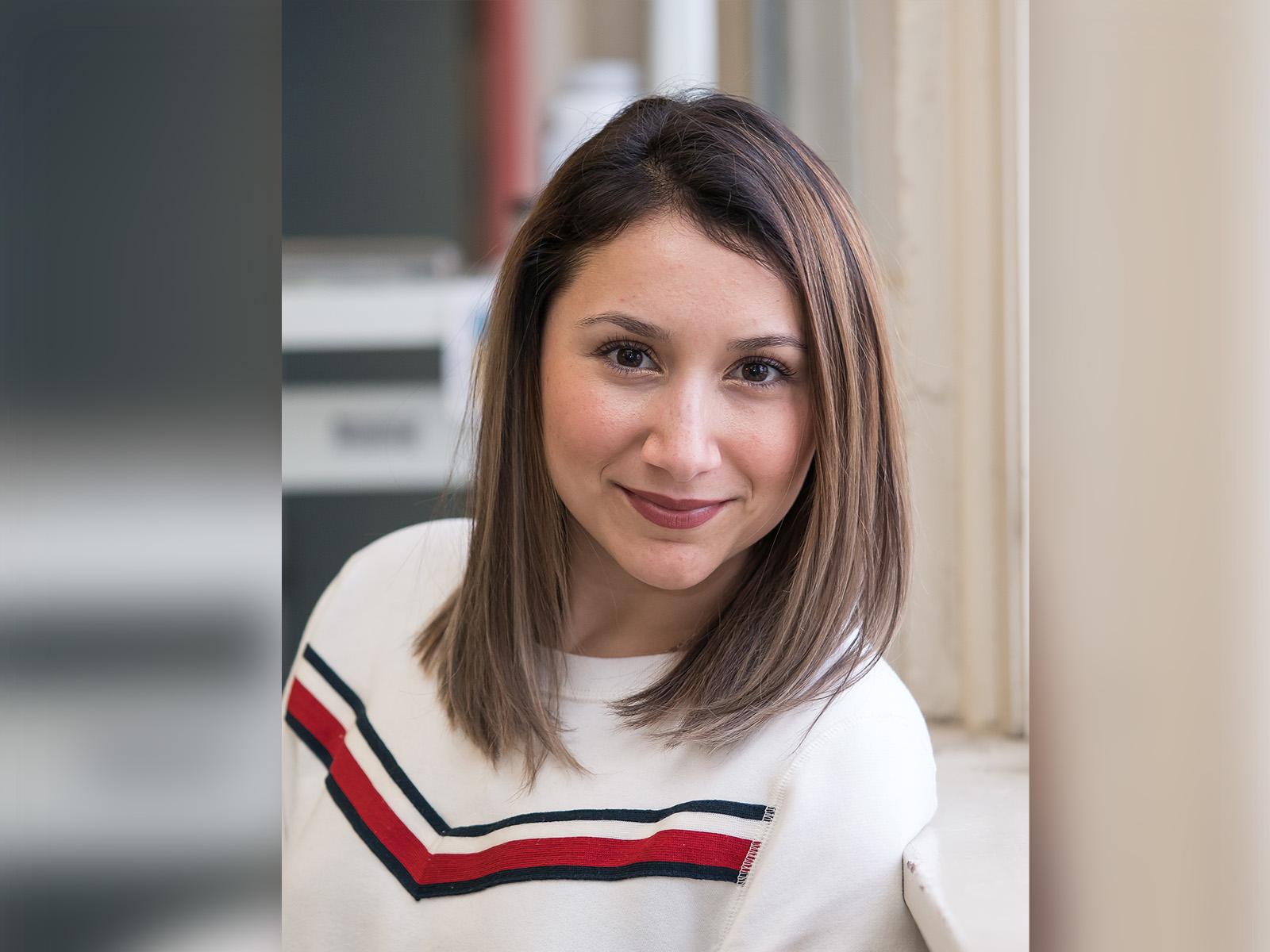 Nobel-Prize-winning chemist Ahmed Zewail once said: “Curiosity … is what science is all about: the quest to reveal the unknown.”

For postdoctoral researcher Ana Arteaga, a drive to discover unknowns steered her toward Pacific Northwest National Laboratory (PNNL), where she is working to advance the fundamental understanding of actinide chemistry.

Arteaga is conducting her research as a recipient of the Linus Pauling Distinguished Postdoctoral Fellowship, a highly competitive postdoctoral research opportunity awarded to “the next generation of scientists and engineers who will push the boundaries of science to world-recognized discoveries,” according to the program’s website.

It only takes a few moments with Arteaga to see she falls directly into this category of young researchers.

“I’m very curious,” she said. “I’m interested in studying areas of actinide chemistry that have never been explored before. I want to be at the forefront of this chemistry.”

"I want to be at the forefront of this chemistry." — Ana Arteaga, Linus Pauling Fellow

As a Pauling Fellow in PNNL’s Signature Science and Technology Division, Arteaga plans to spend the next three years studying the physical and chemical properties of heavy elements situated toward the end of the periodic table—including actinides such as plutonium, americium, and curium. The study of these transuranic elements (elements with an atomic number beyond 92) is a relatively underexplored area of actinide chemistry—and one in which Arteaga hopes to make her mark.

“Think about something like uranium. We know a lot about it, but the later actinides are for the most part undiscovered territory—there’s not much known about them,” she said. “For example, we don’t know something as simple as if they have the same behavior in solution versus the solid state, because complementary studies have not been done before.”

“I’m always trying to answer the big question: Why? Because you can’t understand the applications unless you have a good foundation,” she said. “And that’s what my work is. It’s trying to discover what is happening at the most fundamental levels, so one day we’ll be able to build on that foundation.”

Sparking a love for science

Arteaga was raised in California as the oldest of four daughters to Mexican immigrants. The first in her extended family to go to college, she always valued the importance of an education.

“Growing up, I knew one person that had a bachelor’s degree,” she said. “He always told me that if you have an education, you can do something; you can be better and have a better life.”

Arteaga’s scientific curiosity began at age 17 while conducting summer research through the American Chemical Society’s Project SEED, which stands for Summer Experiences for the Economically Disadvantaged.

“That first research experience sparked my whole interest in science; I knew immediately I wanted to be a chemist,” she said. “I thought it was cool and exciting to see why and how things happened. That’s ultimately what led me here: that curiosity to know.”

After high school, she went on to earn a bachelor’s degree in chemical sciences at the University of California at Merced (UC Merced) and a doctorate in inorganic chemistry from Oregon State University in 2020. In 2019, she spent a summer as a GEM Fellow on PNNL’s nuclear and radiochemistry team, where she contributed to nuclear forensic scientist Jon Schwantes’s work to identify a uranium cube from Nazi Germany’s failed nuclear program.

“All of my mentors have been amazing; my experience at PNNL helped me decide that I want to pursue a career at a national laboratory as a scientist,” she said. “Here, you can be part of a team of scientists working together to answer difficult and important questions.”

Arteaga hopes to inspire other curious young minds to pursue futures in science. Recently, her story was showcased in a video for an event organized by the National Academics of Sciences, Engineering, and Medicine and hosted by UC Merced. The event highlighted the importance of diversity and inclusion in the scientific enterprise.

“I feel so lucky,” she said. “Every day I wake up and get to come in to do awesome research.”

Applications for the 2022 Linus Pauling Distinguished Postdoctoral Fellowship are being accepted through November 16, 2021.