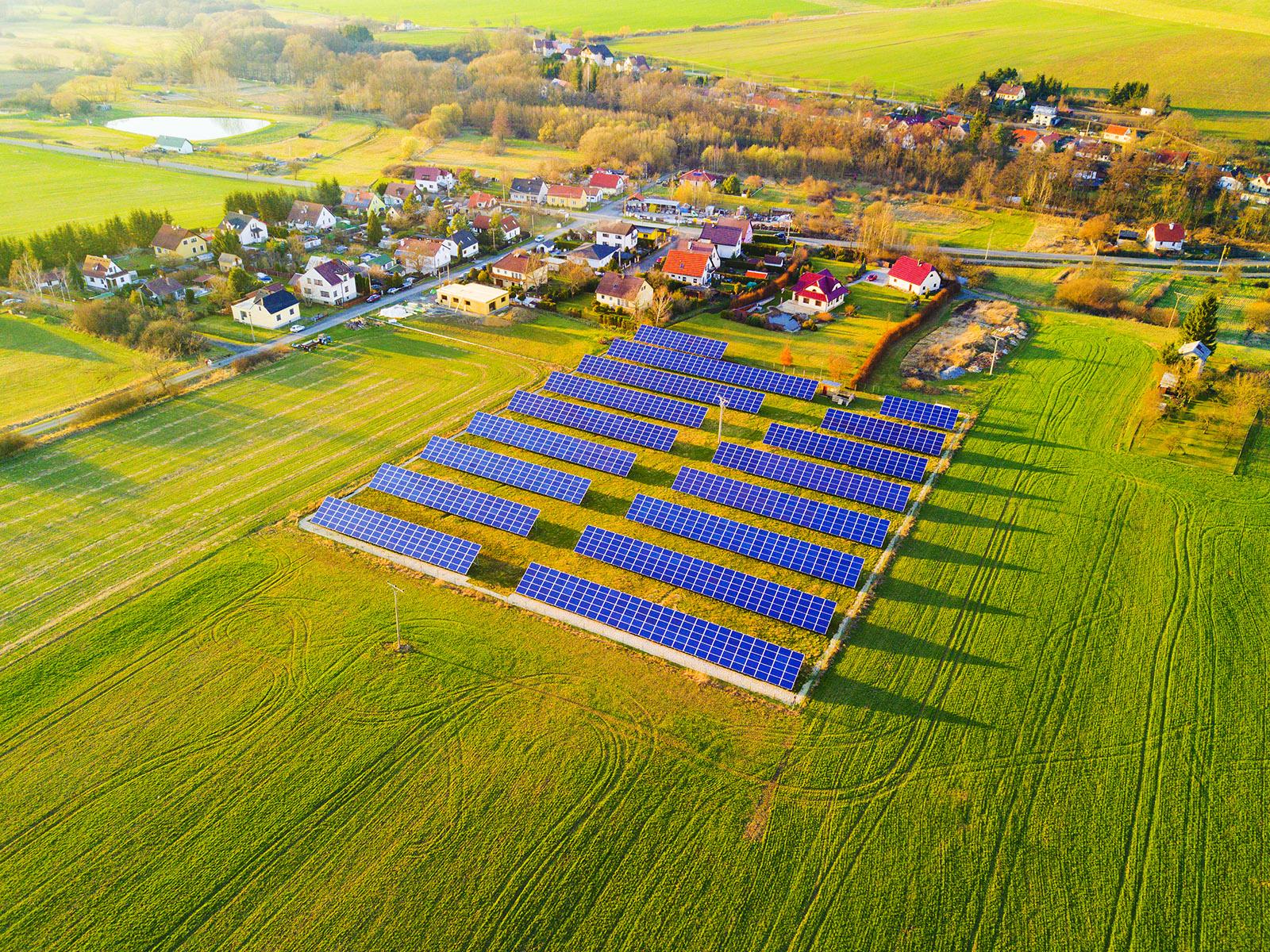 Conventional methods for designing microgrids could result in a 30% power shortfall during emergencies if extreme weather events aren’t accounted for in the microgrid design phase.

The aging energy grid is being pushed to the breaking point. Power outages from extreme weather alone cost anywhere from $2 billion to $77 billion per year. And some isolated communities still rely on diesel generators for electricity, since powerlines don’t reach them. Grid expansion isn’t an option—in most cases, the economics don’t make sense.

Where the main grid falls short, such as in isolated communities or when the lights go out from extreme weather, microgrids are a solution for more resilient power. These decentralized, self-sufficient energy hubs can run independently or connect to the larger grid. Yet one lingering hurdle is microgrid design. Getting the mix of power sources right involves complex tradeoffs between risk tolerance, cost, and going green.

New research from a team at Pacific Northwest National Laboratory (PNNL) shows that resilient, hyper-local microgrids provide economic value, if designed with the right mix of power sources. In a series of studies and a presentation at the European Wave and Tidal Energy Conference, the team predicted the role that both large and small microgrids can play in the drive toward renewable and resilient power.

Spurred by a state mandate, the Hawaiian island of Moloka’i is grappling with how to transition to 100% renewables by 2045. Without access to a larger grid and with reliance on imported diesel, residents pay nearly three times more than the U.S. average cost of electricity. Less than a third of that power comes from renewables, while the rest comes from fuel-powered generators.

Yet, the things that make the Hawaiian Islands special—the ocean breeze, sun, and waves—all bode well for a microgrid test case. Moloka’i’s aim to kick the fuel-burning habit is something many other island or rural communities grapple with.

“Microgrid design is complicated. A lot of communities aren’t set up to develop something like that,” said Dhruv Bhatnagar, a PNNL mechanical engineer who was part of the PNNL research team focused on Moloka’i as part of a larger evaluation of marine energy resources.

Like the reduced risk that comes from a diversified investment portfolio, a variety of power sources helps reduce risk of a microgrid not being able to cover the energy demand. Typically, microgrids include solar and/or wind, which charge batteries, plus a diesel generator for backup.

Since Moloka’i’s goal was zero emissions, researchers predicted what would happen if existing diesel generators were swapped with marine energy. When added to the mix of wind and solar, marine energy not only ramps up resiliency, but it also slashes reliance on fuel.

To meet the zero emissions goal, the research team found that using marine energy can cut the need to build solar and wind up to 50% compared to not including marine energy in the portfolio, plus less battery storage is needed. That’s good news for communities since batteries are expensive. Also, less emphasis on solar means a reduced land-use footprint. And space is a big deal on a small island.

When Hurricane Sandy slammed into the Eastern Seaboard in 2012, the damage was so significant, parts of New York and New Jersey were without power for months after the storm. Yet a microgrid at Princeton University in New Jersey kept the lights on for emergency workers and at key facilities.

There is growing interest in designing microgrids to power things like hospitals, shelters, or police stations during emergencies. Yet microgrid design tends to focus on minimizing cost rather than enhancing resiliency, which means rebounding quickly when the power goes off. But the cheapest solution isn’t always the best.

“It’s hard to put a price tag on resiliency,” said Sarah Newman, a PNNL data scientist who led a study evaluating microgrid design for U.S. Army posts, which need to be self-sufficient for longer durations. For example, a hospital will place more value on reliable, resilient energy during disasters, as opposed to a homeowner who might be able to go a few hours without power.

Solar microgrids are typically powered by solar paired with batteries, with fuel-powered generators for reliable backup. Generators are critical in bridging gaps when batteries aren’t fully charged, such as cloudy days, or when energy demand is high and excess can’t be saved.

Newman and her team predicted everything from optimal generator sizes and how much fuel they’d need to store to energy use in different types of buildings, and even solar patterns and weather in different states.

They found that in some cases, the generators aren’t big enough for the microgrid to be resilient during a variety of outage situations. Plus, the generators need up to 30% more fuel than previously predicted if extreme weather isn’t accounted for during design. If that extra fuel isn’t planned for, then the microgrid won’t be able to meet the energy demand.

“Stopping after a week and a half may not be an option when a microgrid is the backup for critical facilities,” said Newman. “This underscores how important designing microgrids around resiliency actually is.”

The modeling work being done by PNNL can help decision makers weigh tradeoffs and ultimately design microgrids that are more likely to keep the lights on during an emergency or power areas without access to a main grid. With climate change-related extreme weather expected to climb, designing resilient microgrids will likely continue to be pertinent in the future.

The modeling work was conducted using PNNL’s Microgrid Component Optimizations for Resilience platform and was funded by the Water Power Technologies Office, the U.S. Army Reserve, and the Army Office of Energy Initiatives.