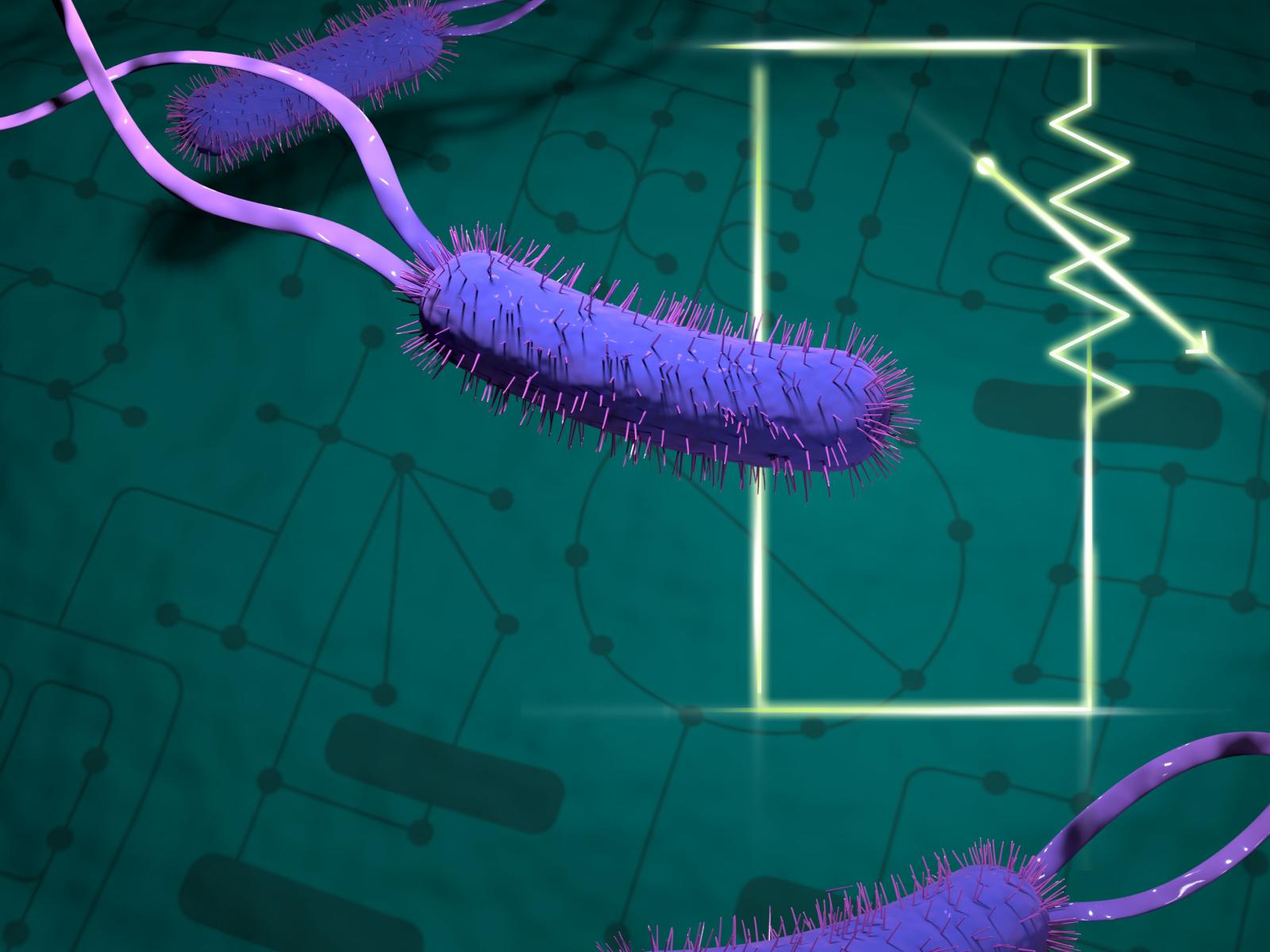 During cellular metabolism, enzymes break down and build fats, proteins, energy carriers, and genetic information. These processes happen through a complex, interconnected network of reactions. Until now, studies to identify specific reactions that regulate the overall flow through a network were too complex to do regularly. Now scientists have developed new methods combining thermodynamics, control theory, and machine learning to predict which enzymes control common biochemical pathways. Instead of highly non-equilibrium reactions being the targets for regulation in metabolic pathways, regulation results in reactions that are much further from equilibrium than non-regulated reactions. Contrary to common wisdom, being further away from equilibrium than other reactions is an effect, not a cause, of regulation.

The ability to design new organisms that have an intended purpose (synthetic biology), develop new strategies to target and control microbial and metabolic diseases (medicine), and understand design principles of biology (fundamental science) is dependent on our ability to learn how cells regulate and control themselves. Scientists have now shown how to easily and rapidly identify points of metabolic regulation.

Cells produce small molecules called metabolites during their regular biochemical functions. As the molecules accumulate in a cell, the inner liquid becomes thick and glassy. This makes it difficult for metabolites and biomolecules to diffuse through a cell to their target such that regulation to control these metabolites is required. However, the principles behind how cells regulate enzymatic reactions to control metabolite concentrations were previously challenging to decipher with experiments or simulations.

Scientists developed new methods to predict which enzymes in biochemical pathways regulate metabolite flow through the network. First, they reformulated mass action kinetics so that reasonable rate parameters could be determined. Then, the scientists used a combination of statistical thermodynamics, control theory, and reinforcement learning (a type of machine learning) to predict which enzymes needed to be controlled to match physiological levels of metabolite concentrations. They found that metabolic regulation acts to restrict flow at the regulated reactions, pushing them further away from equilibrium. Their results also supported an often overlooked organizational principle of biology proposed a century ago: the minimal amount of regulation needed corresponded to the maximization of entropy production.

This project was supported by the U.S. Department of Energy (DOE), Office of Science Graduate Student Research award, funding from the DOE Office of Biological and Environmental Research, the National Institute of Biomedical Imaging and Bioengineering, and the National Science Foundation.

Revealing an Unexplored Mechanism for Microbial Metabolism in River Sediment