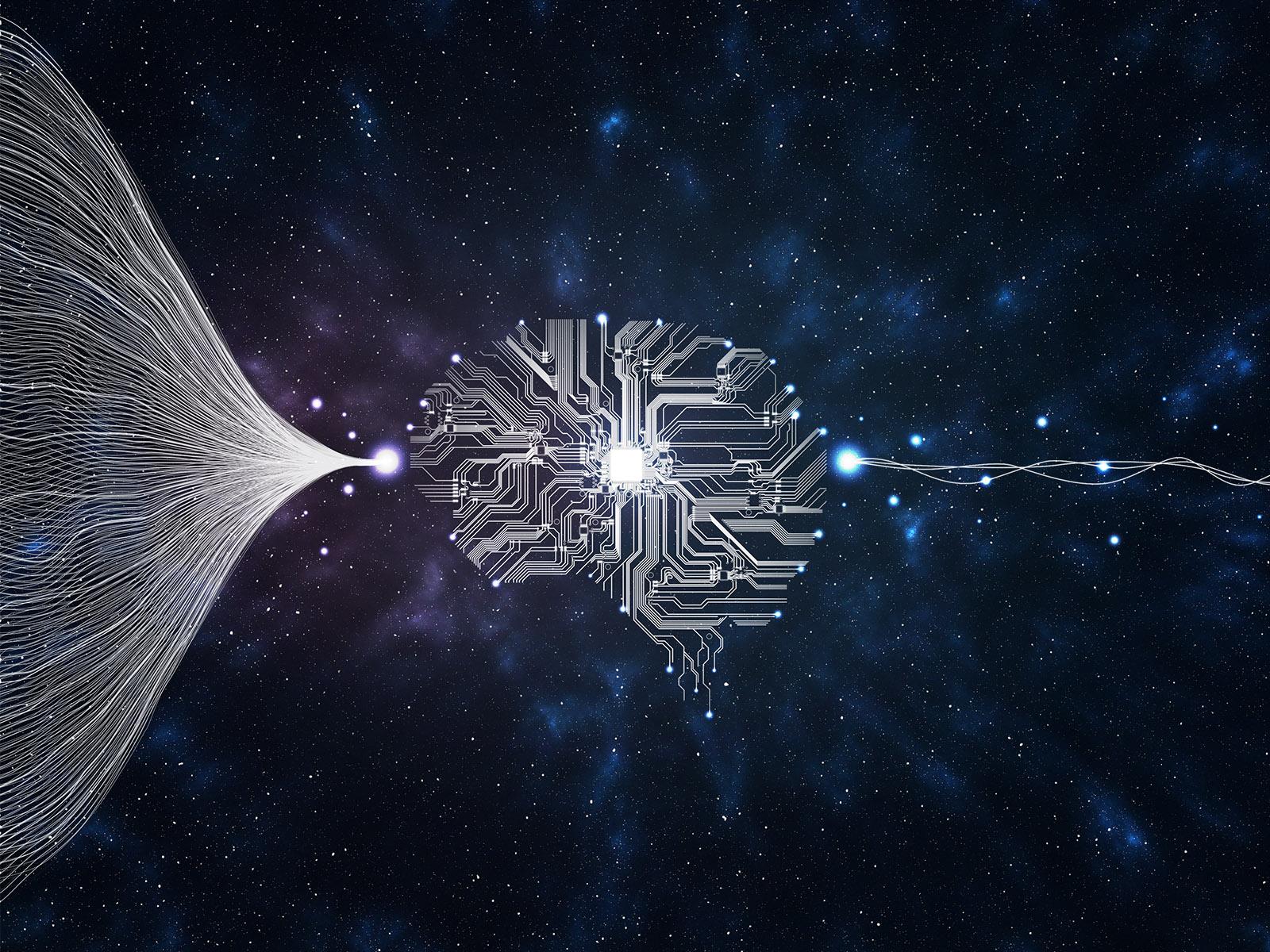 The Scalable, Efficient and Accelerated Causal Reasoning Operators, Graphs and Spikes for Earth and Embedded Systems (SEA-CROGS) project was recently selected for support by the Department of Energy (DOE). Led by Pacific Northwest National Laboratory (PNNL) joint appointee George Karniadakis, SEA-CROGS will focus on physics-informed intelligence for causal reasoning. It is one of four projects selected for DOE support as a Mathematical Multifaceted Integrated Capability Center (MMICC).

“This is the third open competition that PNNL wins in partnership with Sandia National Laboratories on a new topic and we are all excited to kick off this project on SEA-CROGS,” said Karniadakis. “We are also looking forward to collaborating with Spelman College, our new partner, on climate change issues and physics-informed machine intelligence as well as train a new cadre of simulations scientists with cutting edge mathematics and AI expertise.”

SEA-CROGS builds on the success of the Physics-Informed Learning Machines for Multiscale and Multiphysics Problems (PhILMs) center, a collaboration between PNNL and Sandia, with academic partners at Brown University, Massachusetts Institute of Technology, Stanford University, and the University of California, Santa Barbara.

“In the previous PhILMs center we established PINNs—physics-informed neural networks—as the premier method for modeling physical phenomena using neural networks,” said Karniadakis. “In the new center we will develop the next generation of PINNs and neural operators that will be 1,000 times faster so they can be used for edge computing. In addition, we will develop causal inference using graph neural networks that will help us in discovering the intriguing pathways of climate modification over long time periods.” 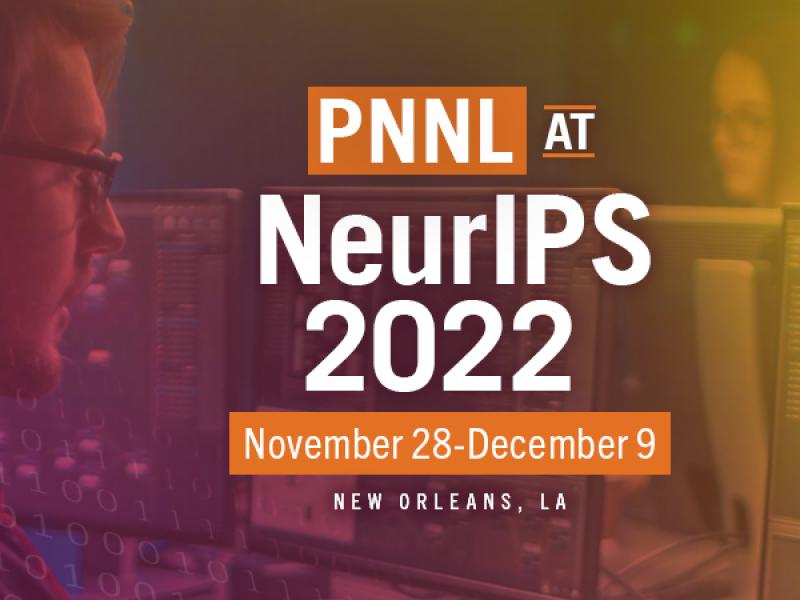 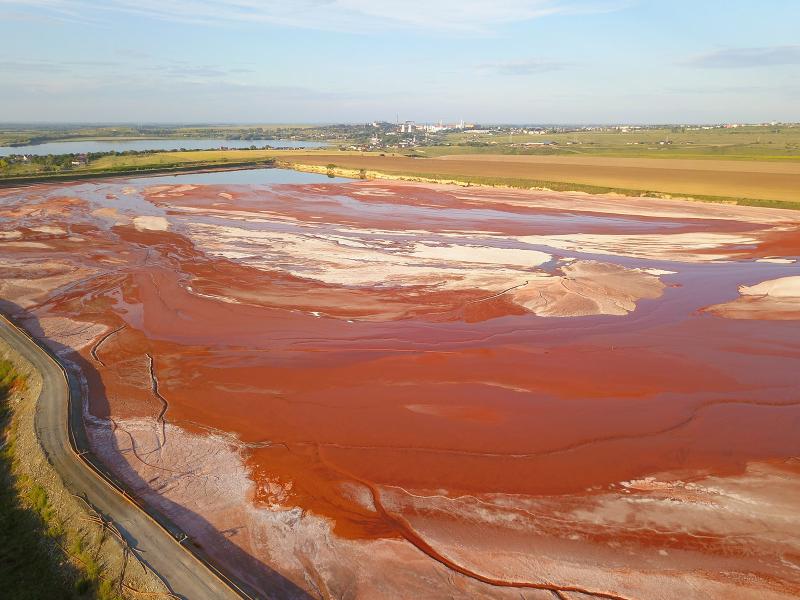 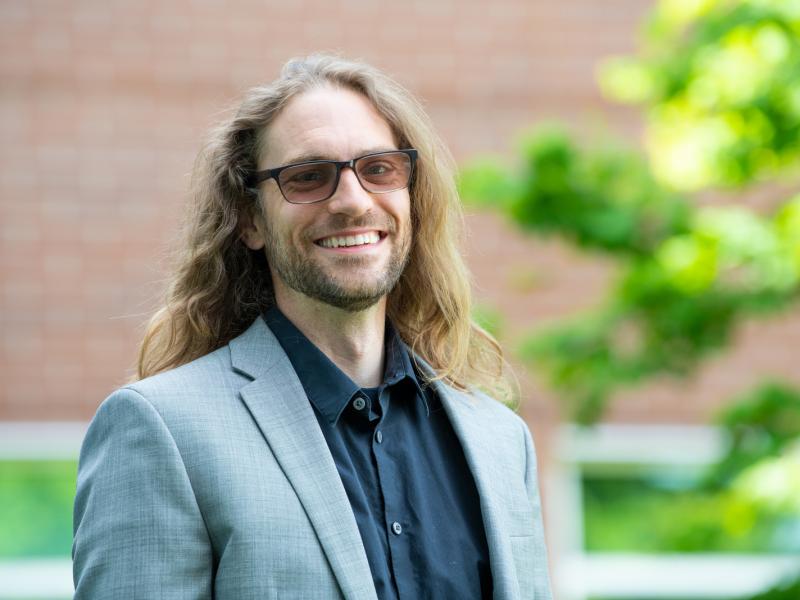