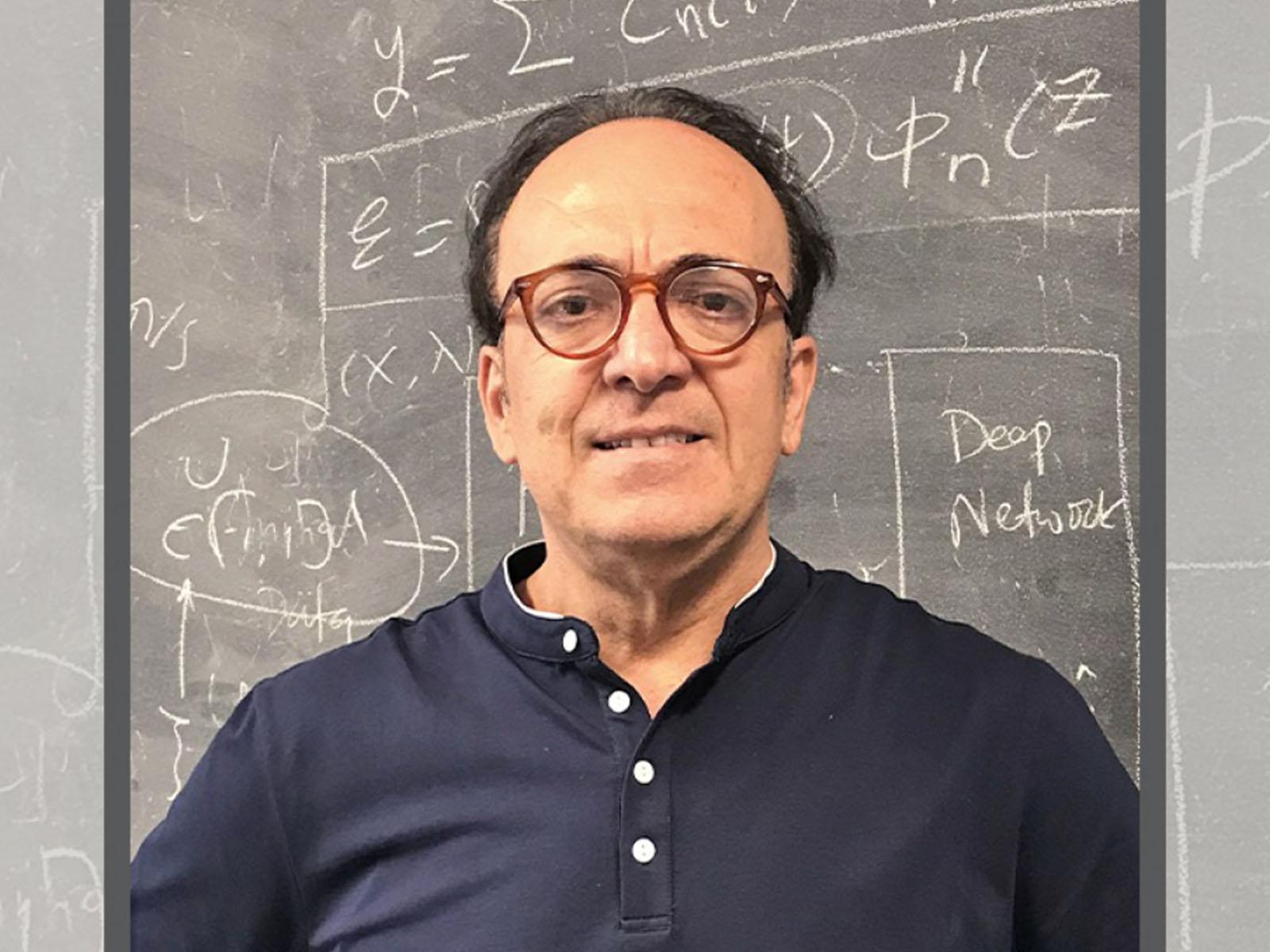 George Karniadakis holds a joint appointment in PNNL’s Computational Math Group. As a part of his appointment, he is the director of the Physics-Informed Learning Machines for Multiscale and Multiphysics Problems (PhILMs) collaboratory led by PNNL. He is also the Charles Pitts Robinson and John Palmer Barstow professor of Applied Mathematics and Engineering at Brown University.

A native of Crete, Karniadakis studied mechanical engineering and naval architecture at the National Technical University of Athens, Greece. He received his master’s and PhD degrees from Massachusetts Institute of Technology (MIT) in 1984 and 1987, respectively, where he was appointed lecturer in the Department of Mechanical Engineering. He subsequently joined the Center for Turbulence Research at Stanford University / NASA Ames. Karniadakis also joined Princeton University as an assistant professor in the Department of Mechanical and Aerospace Engineering and as an associate faculty member in the Program of Applied and Computational Mathematics. He was a visiting professor at Caltech in 1993, in the Aeronautics Department and joined Brown University as an associate professor of Applied Mathematics in the Center for Fluid Mechanics in 1994.