Recognizing a Contributor to Scorching Heat in the Midlatitudes 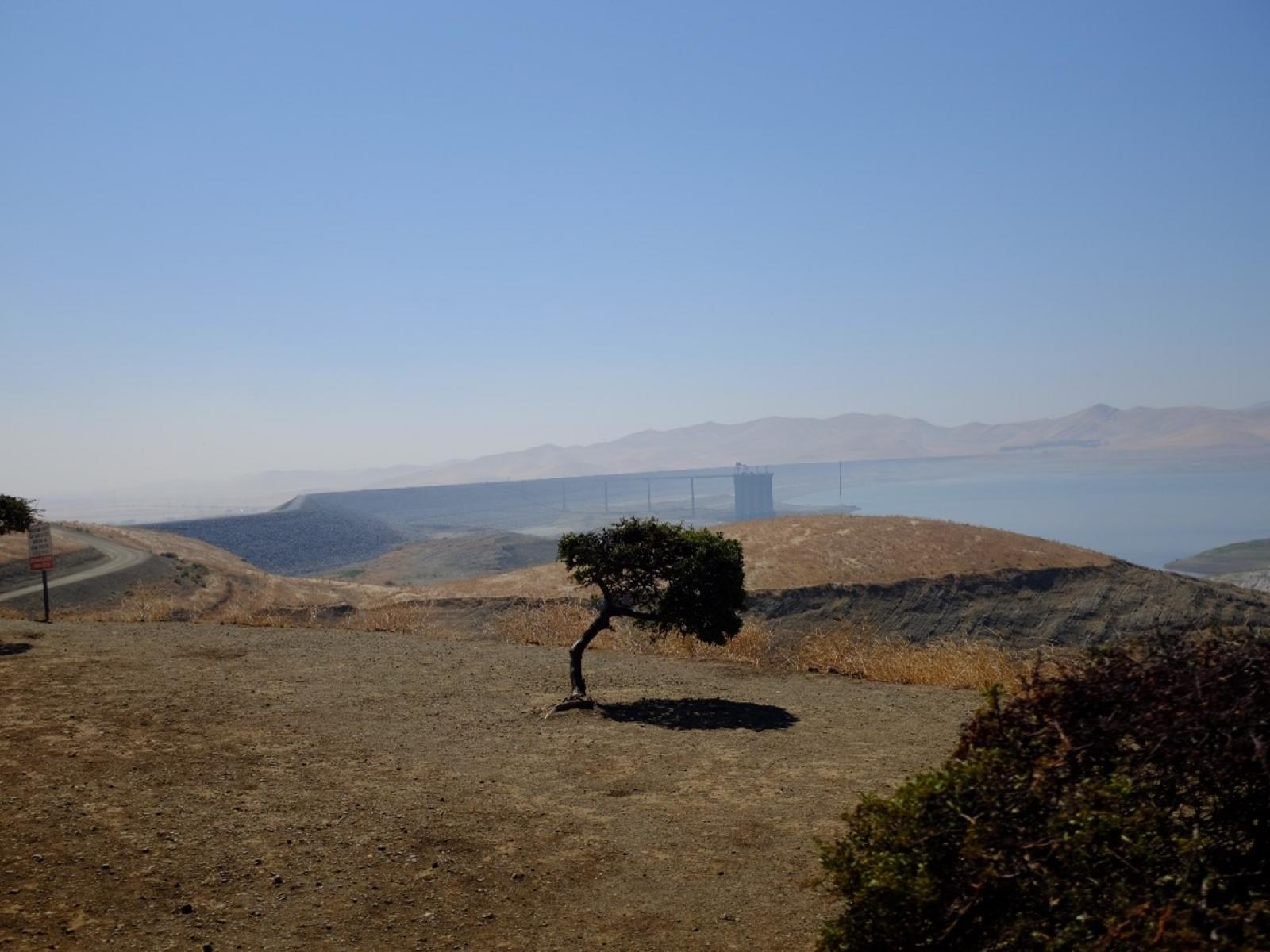 Certain areas in the midlatitudes, including Europe, central Siberia and Mongolia, and both coasts of North America, are hot spots for surface temperature warming.

Summertime surface air temperature warming is not uniform. In summers from 1979–2020, significant midlatitude warming was confined to several regions including Europe, central Siberia and Mongolia, and both coasts of North America. These hot spots are accompanied by a chain of high-pressure ridges in the upper troposphere. While human activities have been widely recognized as the main cause of global warming, this midlatitude warming pattern remains poorly understood. This study discovers that the wave train circulation that causes the high-pressure ridges is associated with long-term patterns in natural climate variability in the Pacific and Atlantic Oceans. The results suggest that both anthropogenic forcing and natural variability play a role in the warming hot spots observed during the last four decades.

Understanding regional climate change is critical for improving the use of regional climate projections in future planning. For the first time, scientists associated a summer circulation trend connected with observed warming hot spots with multidecadal variability in the Pacific and Atlantic Oceans. This finding adds new complications to the already difficult task of disentangling climate responses to human activity from natural climate variability. This study highlights the need for mechanistic modeling work that can clarify how boundary conditions influence the formation of the summer circulation trend through atmosphere-ocean and atmosphere-land feedbacks.

Using reanalysis data and baseline experiments from phase 6 of the Coupled Model Intercomparison Project (CMIP6), scientists identified connections between the wave train circulation trend associated with midlatitude warming and fluctuations of both the Atlantic multidecadal variability (AMV) and interdecadal Pacific oscillation. The AMV phase shift in the 1990s is particularly noteworthy as it aided in accelerating averaged warming over northern midlatitude land. The amplitude of the observed trend in both surface air temperature and the gravity-adjusted height generally falls outside the range of multidecadal trends simulated in CMIP6 preindustrial control runs, supporting anthropogenic forcing’s critical role in the observed trend. On the other hand, it is difficult to assess the fidelity of simulated low-frequency variability, in both patterns and amplitude, especially on multidecadal time scales, due to relatively short observational records. Results from mechanistic modeling indicate that interactions of weather events with the jet streams are key to forming the anomalous wave train. How the multidecadal modes can modulate the synoptic eddies through atmosphere–ocean and atmosphere–land interactions remains poorly understood. This gap in our knowledge makes it challenging to quantify the roles of low-frequency modes and external forcings in observed multidecadal trends.

This study is supported by the Department of Energy, Office of Science, Biological and Environmental Research program as part of the Regional and Global Model Analysis program area. Researchers acknowledge co-funding from the National Science Foundation and computational support from the Extreme Science and Engineering Discovery Environment supported by the National Science Foundation. The data was produced using resources of the National Energy Research Scientific Computing Center, a Department of Energy, Office of Science user facility.