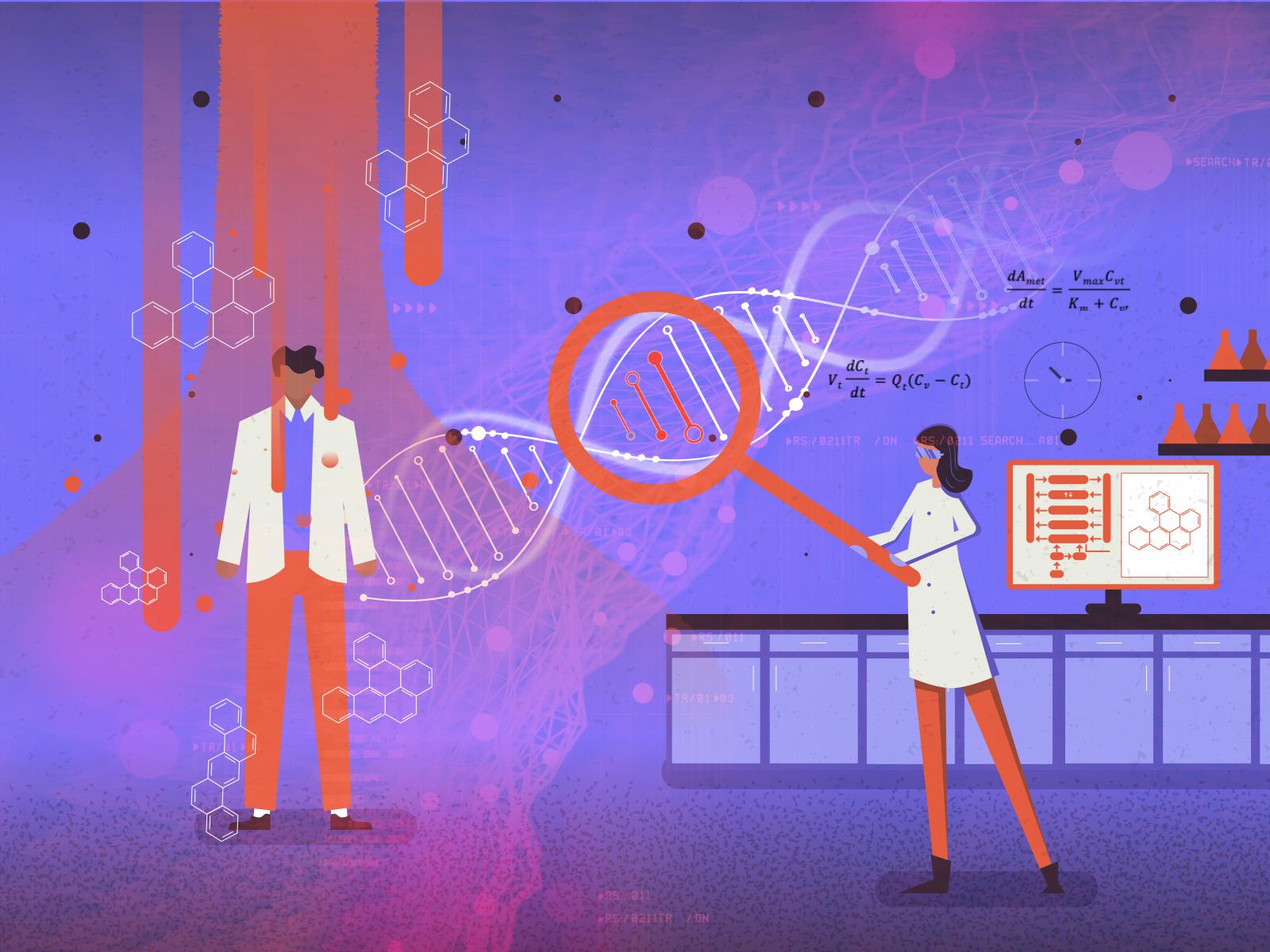 Dibenzo[def,p]chrysene (DBC) is an environmental polycyclic aromatic hydrocarbon (PAH) that causes tumors in mice and has been classified as a probable human carcinogen by the International Agency for Research on Cancer. Extrapolating dose impacts of PAHs across species requires successful development and validation of physiologically based pharmacokinetic (PBPK) models. Researchers developed a PBPK model for DBC and compared its simulations to data collected from mice and human volunteers who received extremely low doses (nanomolar) of DBC. The model was able to accurately predict time course concentrations of DBC and its primary metabolite in blood and urine samples of both species.

Despite the pervasiveness and toxicity of PAHs, very few PBPK models have been developed to predict how humans and animals absorb, distribute, metabolize, and excrete these carcinogens. Compounds like DBC have been particularly difficult to quantify due to their high molecular weight. The PBPK model developed in this study can, with reasonable accuracy, make predictions about impacts of PAHs across species. Additionally, the simulations showed striking differences between internal dose metrics determined via allometric scaling vs. using a PBPK model, highlighting the importance of using the latter for risk assessment.

In this study, the team used data from a recently developed ultrasensitive measurement technique to create and validate a mouse and human PBPK model. The model examined DBC and its major metabolites. Agreement between simulations from the team’s model and the pharmacokinetic data demonstrate the success and versatility of the PBPK model to accurately predict the disposition of DBC across different  doses and species. Additionally, the simulations showed striking differences between internal dose metrics determined via allometric scaling vs. using a PBPK model, highlighting the importance of using PBPK models for risk assessment. In the future, the team envisions application of the model to simulate internal dosimetry and metabolic interactions between different PAHs in a complex mixture, which is a more accurate representation of possible environmental exposure.

[14C]-AMS measurements were performed at the Research Resource for Biomedical AMS, which is operated at LLNL under the auspices of the U.S. Department of Energy under contract DE-AC52-07NA27344 and was supported by the National Institutes of Health (NIH), National Institute of General Medical Sciences (NIGMS), Biomedical Technology Research Resources (BTRR) under grant number 5R24GM137748. 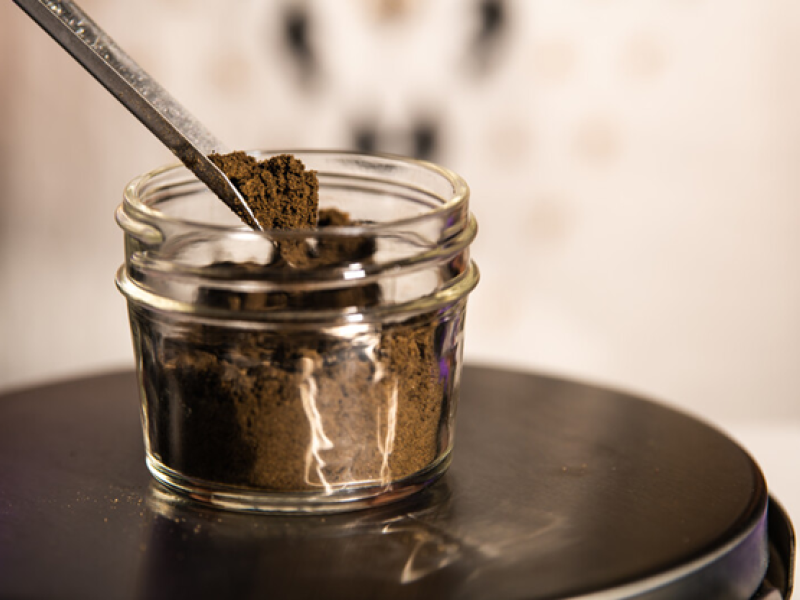