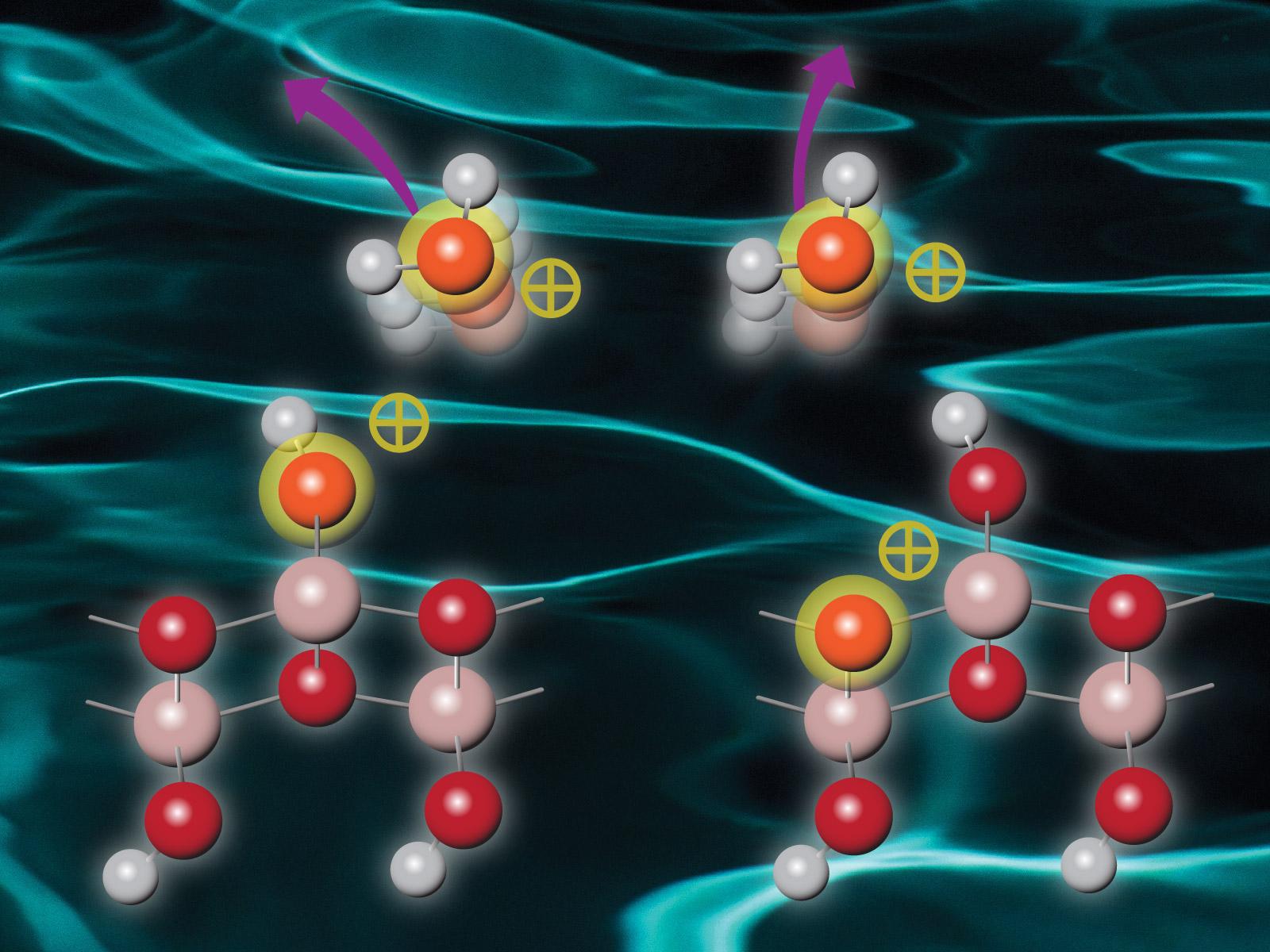 Materials excited by radiation then undergo complicated relaxation and energy transfer processes that ultimately determine how they respond to excess energy.

High energy radiation can excite atoms and molecules, which then undergo complex relaxation or energy transfer processes. Researchers combined experimental efforts with computational modeling to study a system of water attached to boehmite, a highly radiation-stable aluminum-based solid. They found that after irradiation interacts with boehmite, energy is transferred via intermolecular Coulombic decay (ICD) or electron-transfer mediated decay (ETMD) from the boehmite to the surface-bound water. The water is then ionized and ejected from the boehmite surface, with the boehmite lattice remaining undamaged. The precise mechanism of decay depends on the irradiation energy, with ICD active at lower energies and ETMD at higher energies.

Ionizing radiation results in energy deposition and transfer events that control subsequent chemical transformations of aluminum-based solids, for example, during processing of radioactive waste at the U.S. Department of Energy Hanford Site. Understanding how materials respond to radiation is also relevant for technologically important behaviors: such as ion uptake in membranes that leads to enhanced radiotherapy treatments, the changes to interfacial forces that cause particle flocculation, and enhanced radiolysis yields under non-equilibrium conditions. The energy and charge redistributions identified in this work are likely phenomena applicable to similar materials, as in cobalt, chromium, iron, manganese, and nickel oxyhydroxides.

X-ray, energetic photon, and electron irradiation can ionize and electronically excite target atoms and molecules. These excitations then undergo complicated relaxation and energy transfer processes that ultimately determine how the system responds to excess energy. In weakly bound gas- and solution-phase samples, ICD and ETMD can occur between neighboring atoms or molecules and lead to the efficient transfer of the excess energy to the surroundings.

This study shows that ICD and ETMD between surface water and boehmite readily occurs. ICD at the boehmite-water interface is the preferred energy decay mechanism upon shallow core hole ionization of boehmite, while ETMD occurs following deeper core hole excitation of boehmite. In both cases, water ions are ejected with distributions that indicate the complex electronic interactions. The boehmite is damaged only by the removal of protons at the surface, but the lattice remains intact. When adsorbed water is present, multiple processes compete with proton desorption, leading to enhanced ionization of the interfacial water.

This research was supported as part of IDREAM (Interfacial Dynamics in Radioactive Environments and Materials), an Energy Frontier Research Center funded by the U.S. Department of Energy, Office of Science, Basic Energy Sciences.

Understanding the Ways of Water 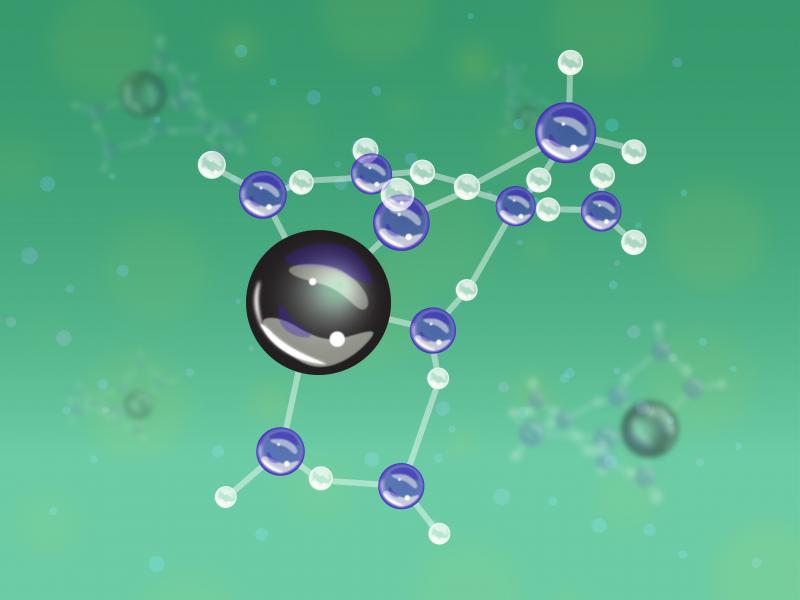 Ending the Energy-Poverty Nexus: An Ethical Imperative for Just Transitions