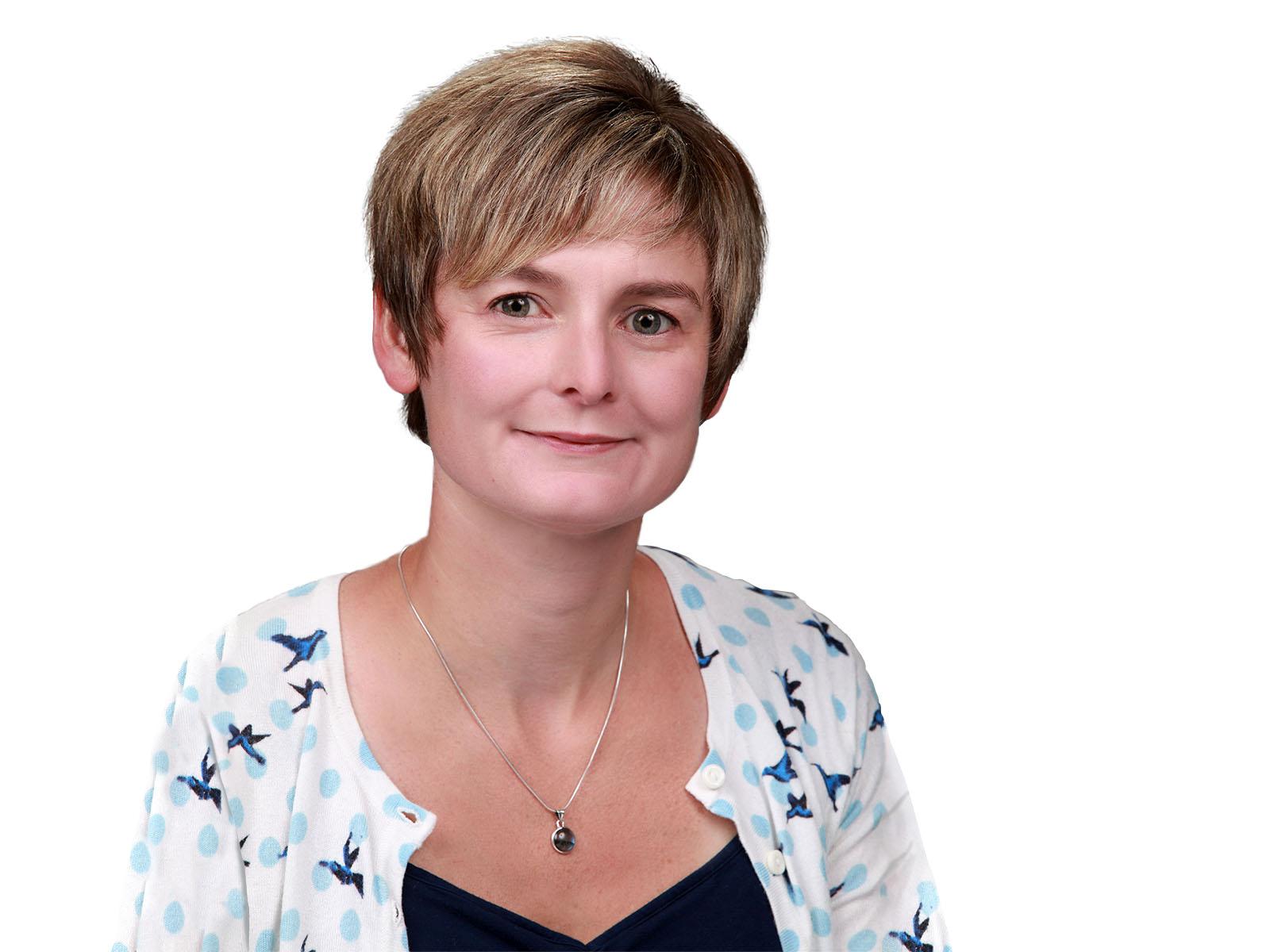 Dr. Carolyn Pearce re-joined PNNL in 2016 as a chemist specializing in geosciences. She works on the characterization of minerals relevant to radioactive waste storage and processing in order to determine reaction mechanisms and kinetics that affect radionuclide stability in waste forms and subsurface environments.

In 2021, she was named Director of the Interfacial Dynamics in Radioactive Environments and Materials (IDREAM) Energy Frontier Research Center, which is led by PNNL for the U.S. Department of Energy Office of Basic Energy Sciences (BES) in the Office of Science. IDREAM researchers conduct fundamental science to support innovations in retrieving and processing high-level radioactive waste.