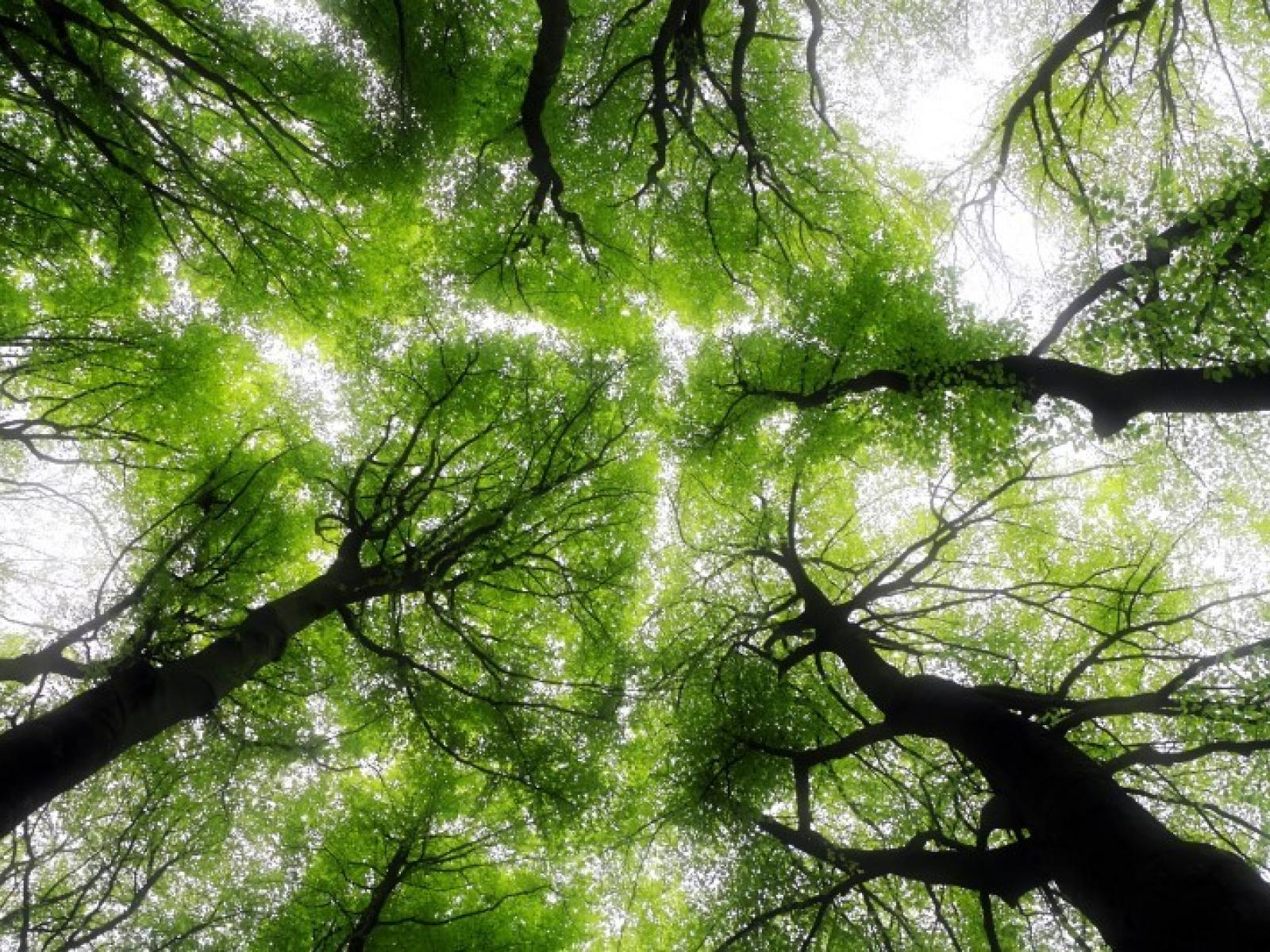 Ongoing changes in both environmental drivers and disturbance regimes appear to be consistently increasing mortality and forcing forests towards shorter and younger stands, reducing potential carbon storage, and impacting biodiversity.

As an interplay of chronic drivers and transient disturbances are introduced to forests, dynamic changes occur in the reproduction, growth, and mortality of trees. Combining analyses from multiple studies, researchers led by Pacific Northwest National Laboratory investigated the demographic drivers of forest dynamics, the disturbances that drive them, and the pervasiveness and impact of these effects worldwide.

Ongoing changes in both environmental drivers and disturbance regimes appear to be consistently increasing mortality and forcing forests towards shorter and younger stands. This reduces potential carbon storage and impacts the biodiversity and, ultimately, the surrounding climate. The pervasive shifts in forest vegetation dynamics are already occurring and are likely to accelerate under future global changes, with consequences for climate forcing.

In a collaborative study, more than twenty researchers investigated the influence of today’s climate conditions on the dynamics and stature of forests. Combining data and observations from more than 160 previous studies worldwide, the research team found that tree stands are losing their potential for obtaining height and enduring lifespans. Researchers identified consistent mortality trends resulting from specific chronically changing drivers—rising temperature, increasing CO2 levels, and transient disturbances including wildfire, drought, and land-use change. These factors have thrown out of balance three important characteristics of a diverse and thriving forest: (1) recruitment, which is the addition of new seedlings to a community; (2) growth, the net increase in biomass or carbon; and (3) mortality, the loss of a plant’s ability to reproduce. As a result, forest vegetation and canopies decline and overall recovery is lessened, resulting in ecosystems dominated by novel species that have replaced the original community. Since the resulting forest loss comes from both natural and land-use change drivers, all of which are predicted to increase in magnitude in the future, it is highly likely that tree mortality rates will continue to increase while recruitment and growth will respond to changing drivers in a spatially and temporally variable manner. The net impact will be a reduction in forest coverage and biomass, with mixed effects on biodiversity. This study forms the basis for investigations regarding the patterns and processes underlying the shifts in forest dynamics, all of which can be tested using emerging terrestrial and satellite-based observation networks.

This research was supported by the Office of Science of the U.S. Department of Energy (DOE) as part of the Terrestrial Ecosystem Science (TES) Program and the Next Generation Ecosystem Experiment-Tropics (NGEE-Tropics) project. The Pacific Northwest National Laboratory is operated for DOE by Battelle Memorial Institute under contract DE-AC05-76RL01830.