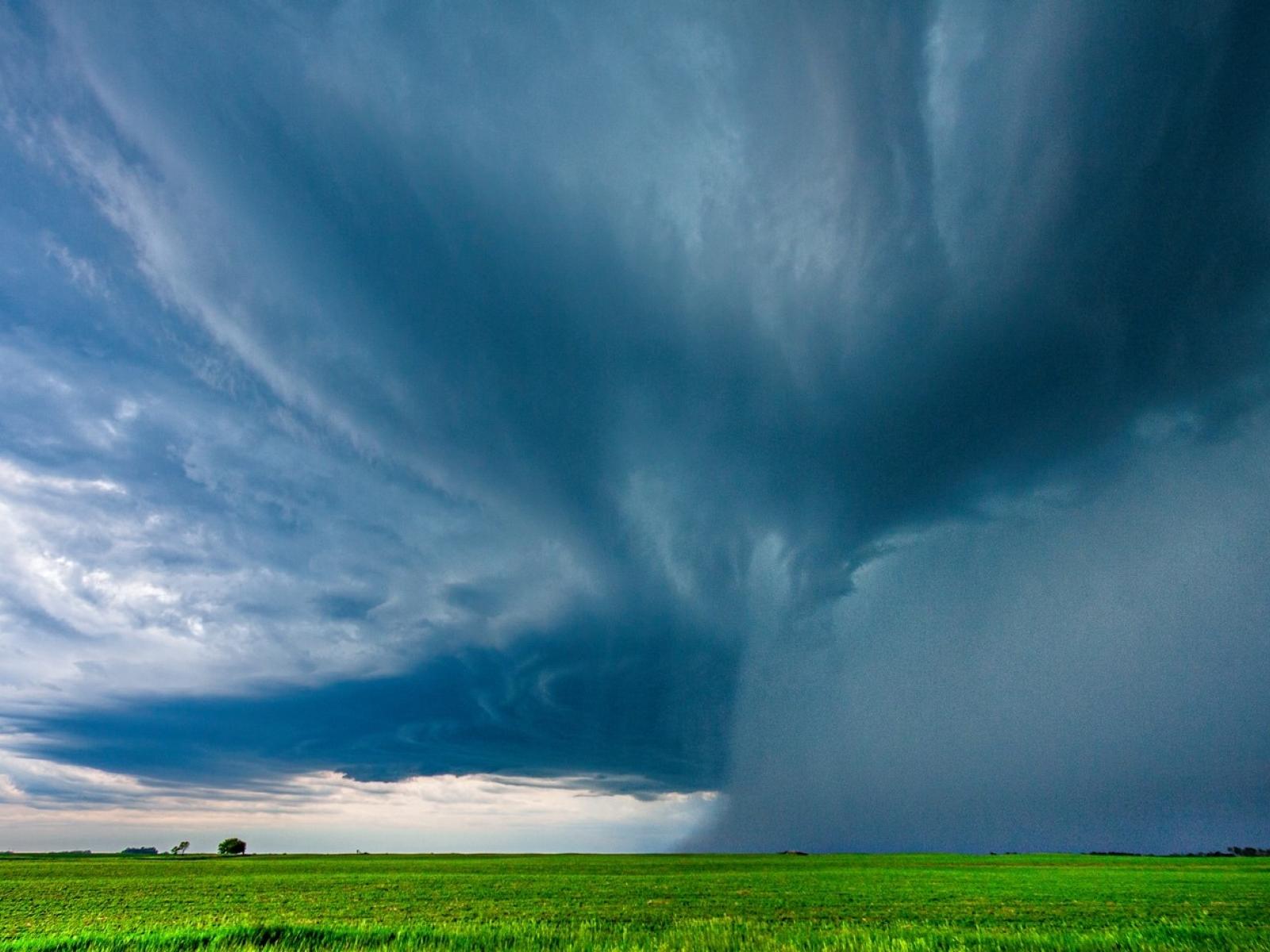 This study was supported by the Department of Energy, Office of Science, Biological and Environmental Research as part of the Earth and Environmental System Modeling Regional and Global Model Analysis program area.