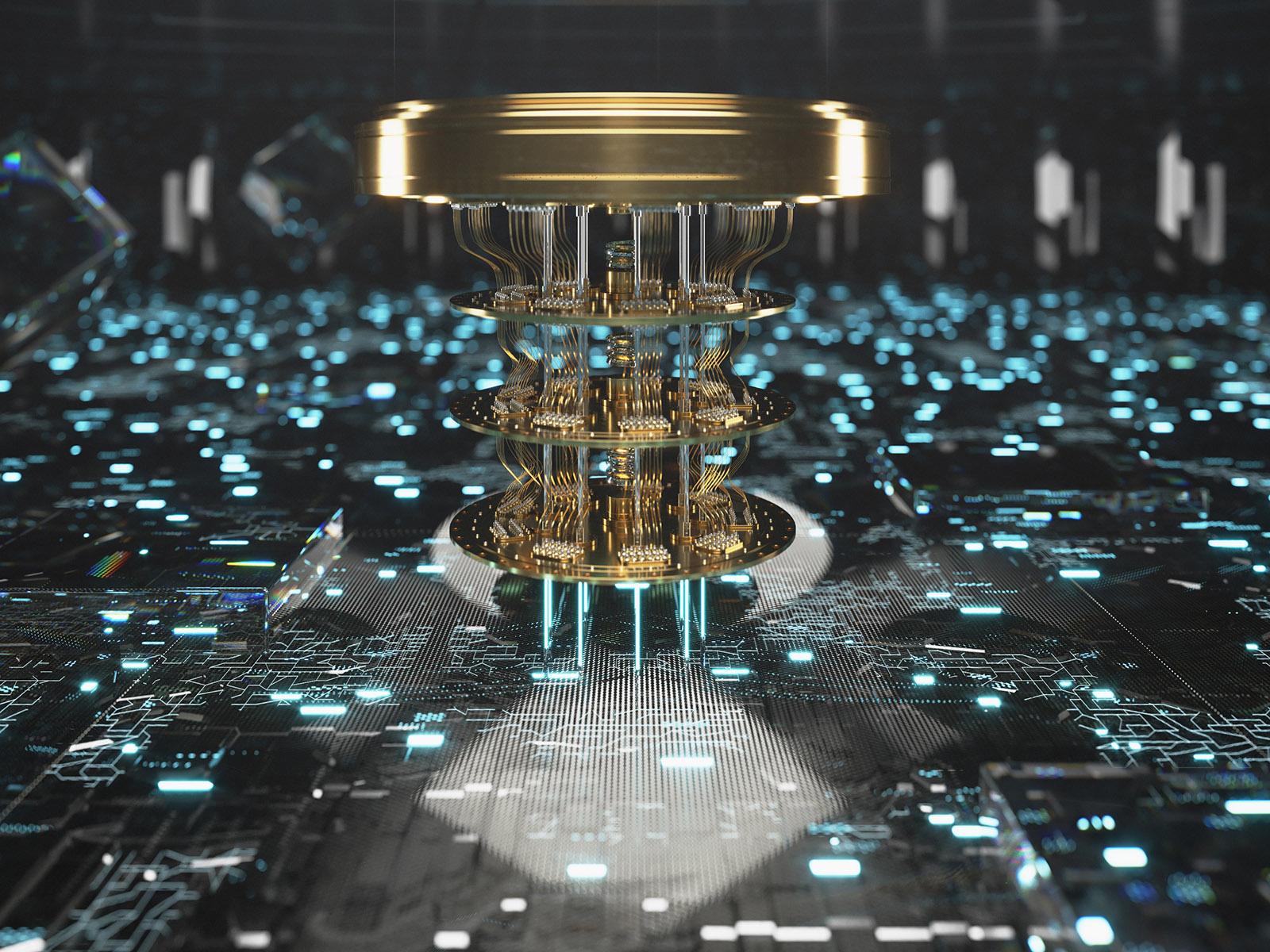 Developing the next generation of quantum computers takes a multi-pronged approach. New materials, devices, and algorithms are all needed to achieve quantum supremacy.

In their current state of development devices are too noisy, making algorithms testing rather complex. Instead, researchers simulate quantum circuits on classical computers to test these algorithms.

However, simulating quantum circuits, isn’t easy. Even the world’s most powerful computers have their limits. Researchers at Pacific Northwest National Laboratory (PNNL) and the Georgia Institute of Technology developed a new approach to achieving efficient quantum circuit simulation. Their research received a “Best Paper Award" at the recent 2022 IEEE International Conference on Cluster Computing held in Heidelberg, Germany.

“It takes a lot of memory to simulate large numbers of qubits,” said Bo Fang, first author of the paper. “We created a better way to use the computer’s memory hierarchy to make these simulations faster.”

Fang worked with fellow PNNL computer scientists Ang Li and Sriram Krishnamoorthy, as well as Georgia Tech scientists Yusuf Özkaya and Ümit Çatalyürek, to create HiSVSIM—a graph partitioning approach to quantum simulations. HiSVSIM divides the graph representation of a given quantum circuit into acyclic sub-graphs or sub-circuits. This partitioning exhibits better data locality—meaning that it allows the computation to move closer to where the data resides.

Simulation of each sub-circuit is organized hierarchically to reduce communication across nodes—a time-consuming process. During the simulation, smaller state vectors are iteratively constructed and simulated to improve overall performance. This approach also reduces the number of passes through data, improving the total computation time.

When testing their approach on the Frontera supercomputer, the team noticed a marked improvement in simulation times when their method was used—typically making the process 2× or even up to 4× as fast. “The larger the simulation, the larger the benefits,” said Özkaya.

This more efficient approach means deeper circuits can be simulated in a large scale—offering important glimpses into the future of quantum computing.

This research was supported by the Department of Energy, Office of Science, Quantum Science Center, a National Quantum Information Science Research Center. 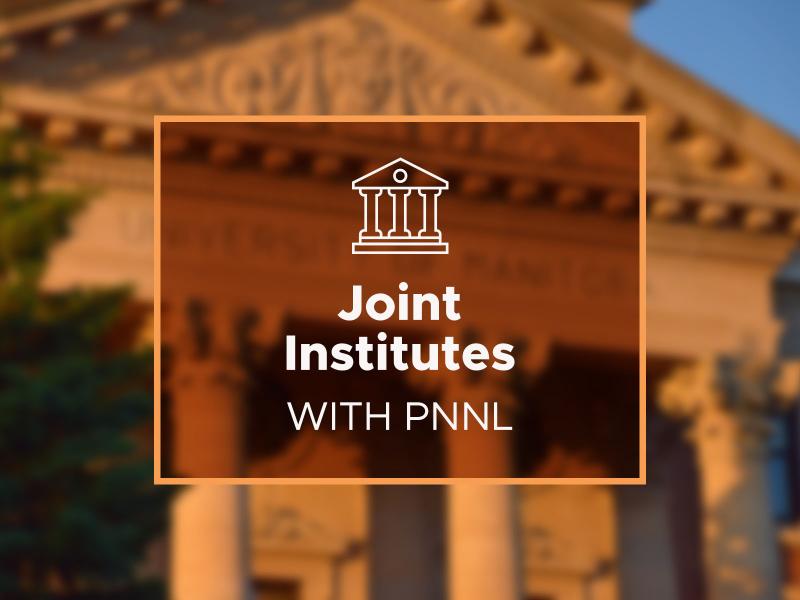