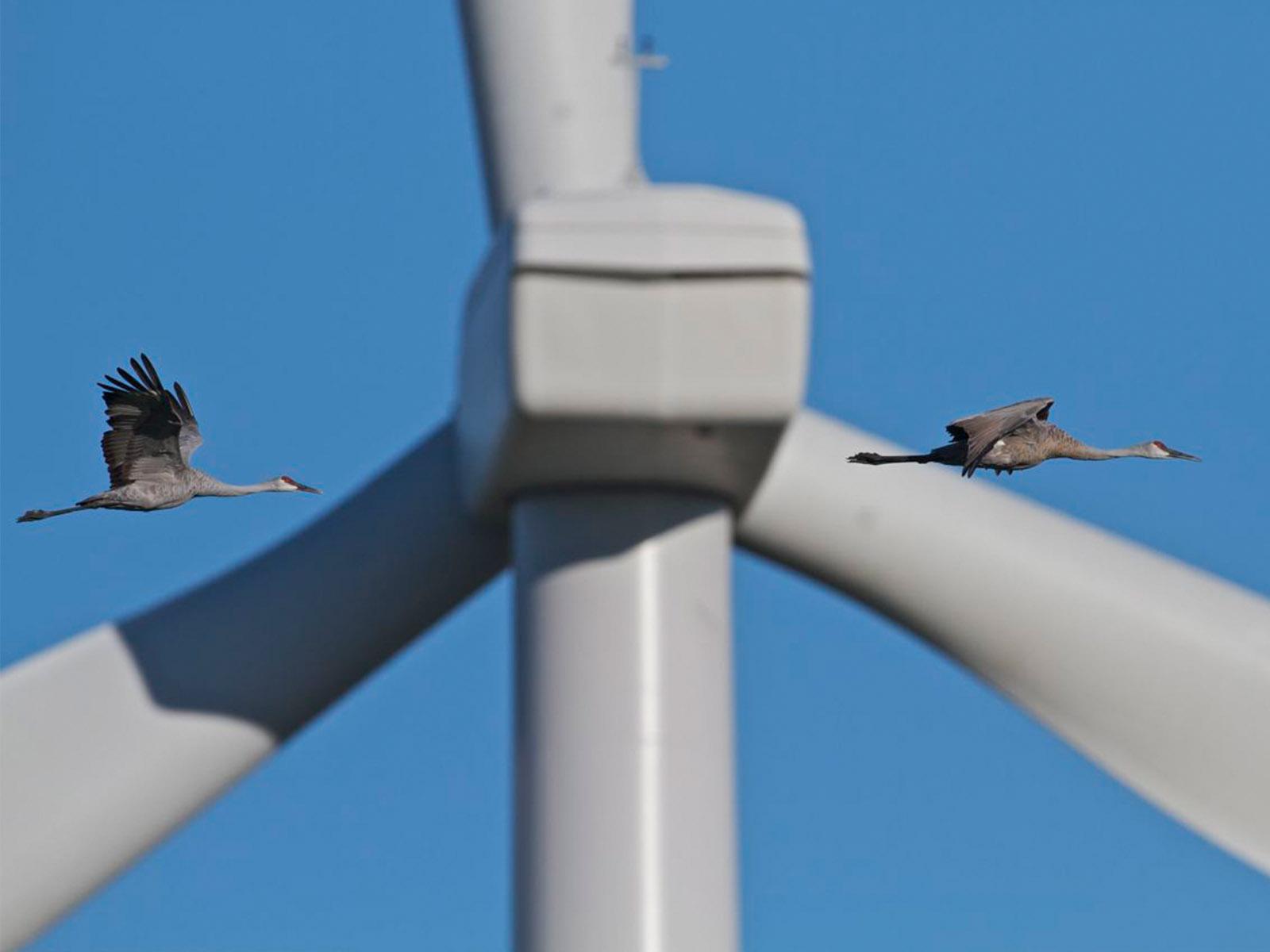 The Avian Radar Project is designing a new system that will detect birds and bats over open water and near offshore wind turbines.

With funding from the Department of Energy’s Wind Energy Technologies Office, Pacific Northwest National Laboratory and the United States Geological Survey are partnering to develop a radar system that can be deployed from a buoy to measure bird and bat abundances and behaviors at offshore locations.

In the United States, offshore wind energy is being developed, planned, or considered on the continental shelf and in the Great Lakes. Offshore wind facilities may pose collision hazards for birds and bats or stimulate behavioral changes, such as avoidance or attraction in response to turbines.

Detecting and monitoring flying animals in the vicinity of prospective wind farms helps scientists and regulators evaluate potential effects on birds and bats and to inform siting decisions or other mitigation measures.

Traditionally, observations of bird populations are collected with vessel or aerial surveys, but more information about flight behavior and abundance can be gained by using remote sensors, such as a radar, that operate continuously throughout the year. However, collecting data using a radar prior to construction of an offshore wind facility is particularly challenging, because existing radar technologies must be mounted to a stable platform, which is difficult to find in a large water body.

Instead, this project aims to build a new radar system that can be deployed from a buoy, such as one of the Department of Energy’s lidar buoys, managed by Pacific Northwest National Laboratory. The new radar system will be designed to overcome the key challenges that make it difficult to detect flying animals over open water. Ultimately, the technology can be used before construction of a wind farm to inform siting decisions or after construction to identify changes in bird movement pattern.