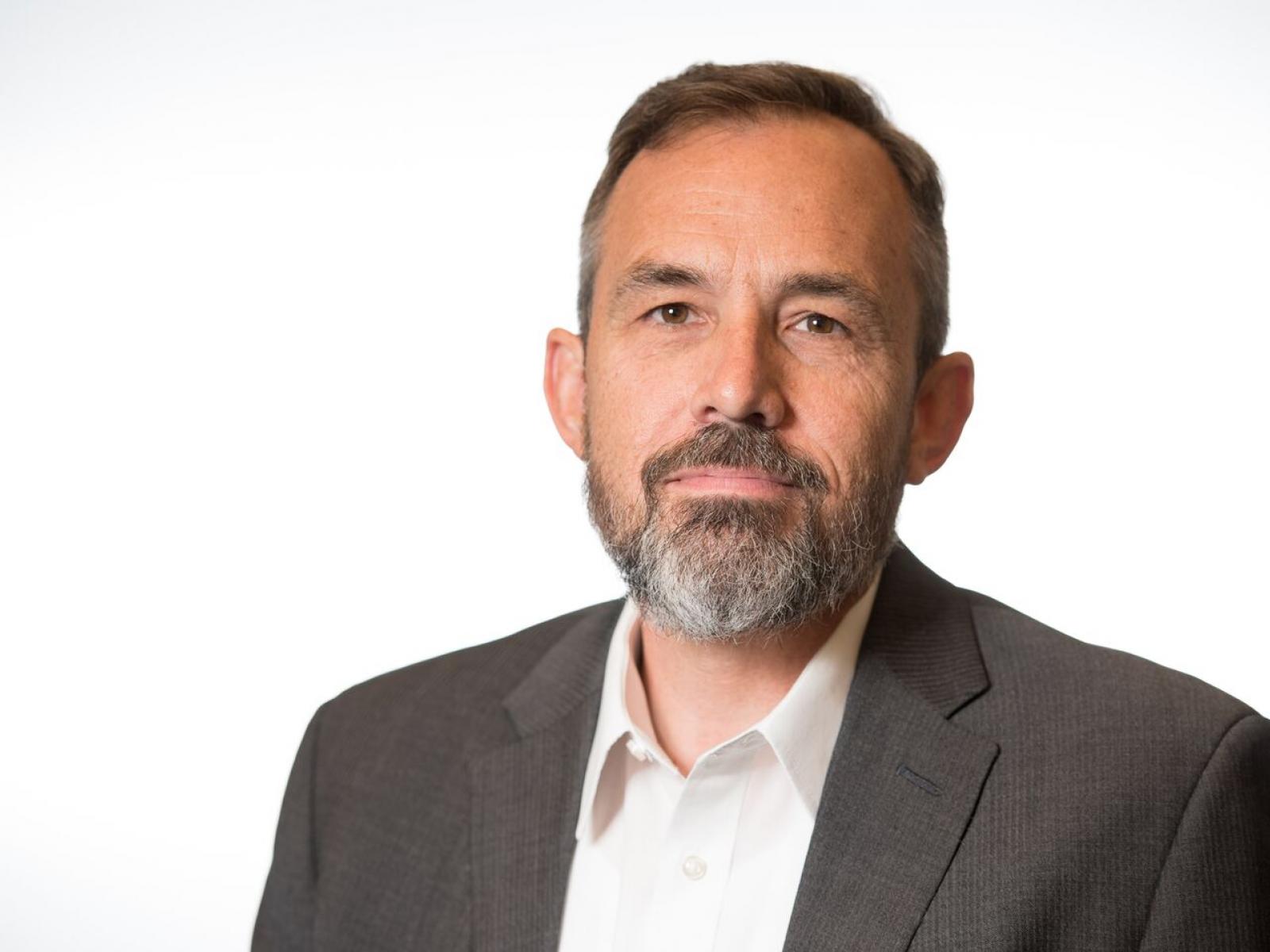 Ted Bowyer is a nuclear physicist and manager of the Nuclear Explosion Monitoring and Policy program at the Pacific Northwest National Laboratory.

Dr. Bowyer has been a researcher and scientific policy advisor for the U.S. Department of Energy/National Nuclear Security Agency and U.S. interagency in the field of nonproliferation since 1995. In addition to performing fundamental and applied research in the development of systems to detect signs of proliferation, Dr. Bowyer has also acted as a nonproliferation policy advisor on issues related to the Comprehensive Nuclear-Test-Ban Treaty Organization, the International Atomic Energy Agency, and at the Conference on Disarmament.

As a supporter of U.S. nonproliferation policy, Dr. Bowyer is the chair of the State Department's Interagency Verification and Monitoring Task Force Radionuclide Subgroup, the chair of the International CTBT Radionuclide Experts Group, and the U.S. point of contact for the CTBT International Noble Gas Experiment. Dr. Bowyer was also the DOE point of contact for Fissile Material Cutoff Treaty negotiations (FMCT) in Geneva, Switzerland. Dr. Bowyer has served on the U.S. Delegation to the Comprehensive Nuclear-Test-Ban Treaty Working Group B for a decade and has worked with the IAEA on issues related to wide area environmental sampling, as well as the production of medical isotope and their effect on the global background of airborne radioactivity that can affect verification of treaties and agreements.

Dr. Bowyer has also been an organizer of a number of nonproliferation related conferences and workshops. He was a co-founder of the Workshop on the Signatures of Medical and Industrial Isotope Production (WOSMIP) and organizer of two International Noble Gas Experiment (INGE) workshops in the United States.

Dr. Bowyer started his career in 1985 as an undergraduate at Fermi National Accelerator Laboratory studying the equation process and developing radiation detection systems. While attending Indiana University, Dr. Bowyer performed experiments at the Indiana University Cyclotron Facility (IUCF) and Electron Cooler, and in 1994 received a PhD in intermediate energy nuclear physics with a specialty in measuring neutron-proton spin observables and other processes to investigate the spin structure of nucleons. He then joined the Pacific Northwest National Laboratory to develop radiation detection equipment relevant to national security and nonproliferation. He became a Laboratory Fellow in 2011.

Dr. Bowyer is a member of the American Physical Society and the American Association for the Advancement of Science. He also serves as a scientific reviewer for several scientific and U.S. government entities such as Nuclear Instruments and Methods in Physics Research – A.

1999 Discover Awards Semi-Finalist and 2001 recipient of the Federal Laboratory Consortium Award for the design of the U.S. Automated Radioxenon Sampler-Analyzer (ARSA). Appointed in 2009 to the National Academy of Sciences Study on Technical Issues Related to the Comprehensive Nuclear-Test-Ban Treaty, which reviews aspects of the monitoring of the verification of the CTBT and how it relates to the nuclear weapons stockpile stewardship program.