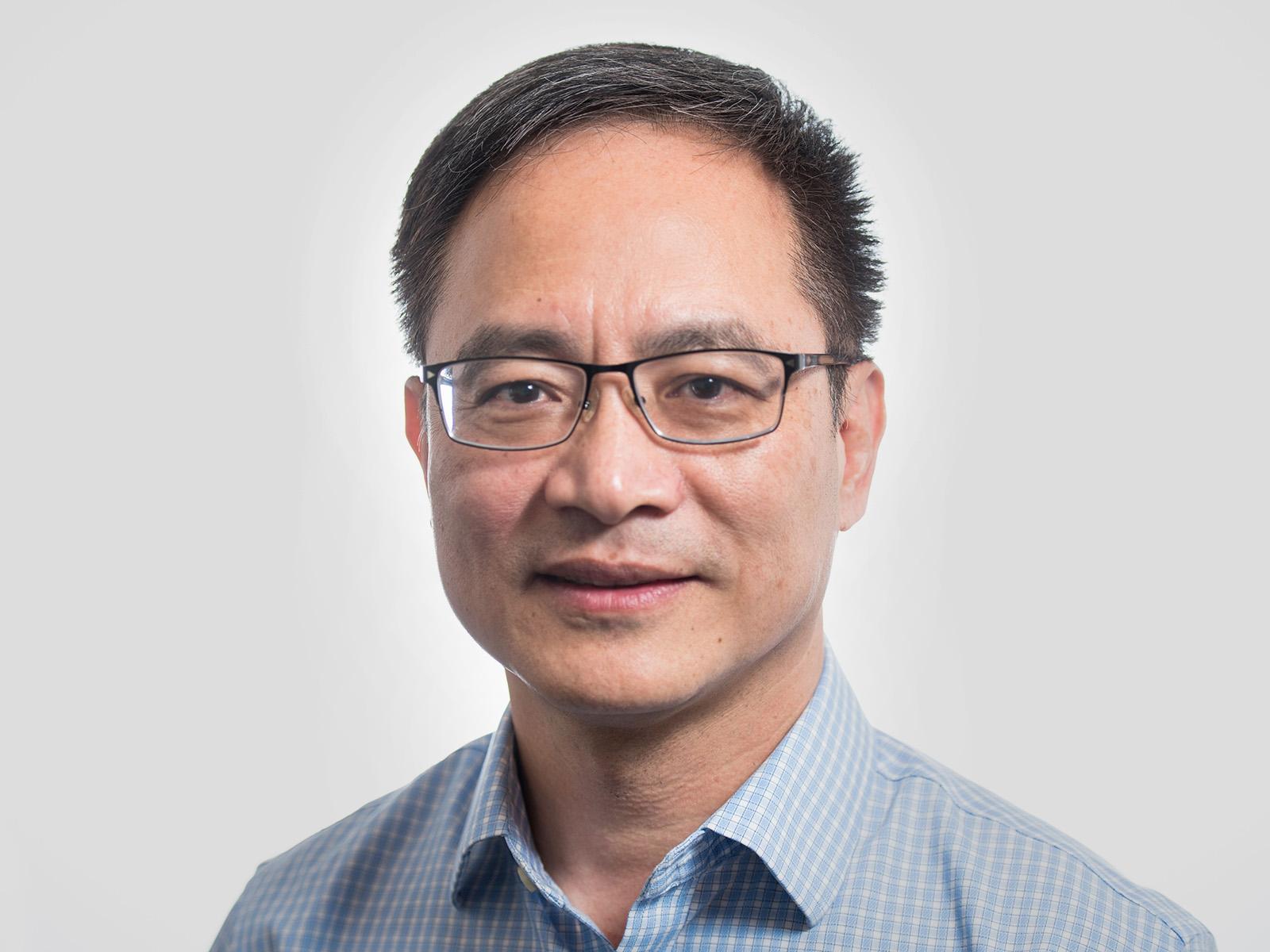 Only the second special edition on ocean renewable energy in the Renewable Energy journal’s history, this edition consists of 20 papers covering broad topics, including harvestable marine energy resources, the development of marine energy technologies, and exploring the environmental impacts of marine energy extraction to help develop mitigation strategies. The first special edition on ocean renewable energy was published three years ago in 2018.

As lead guest editor, Yang is responsible for working with a team to identify the top research in the field, invite contributors, select appropriate reviewers, and make sure final manuscripts undergo a rigorous review process. The final, selected papers span not only different subfields, but also geographic locations across the globe.

“More than 70% of the Earth’s surface is covered by ocean. As climate change accelerates, marine renewable energy increasingly represents a solution to help reduce carbon emissions,” Yang said. “We’ve invited contributors from across the globe to reflect the international interest in this area.”

At PNNL, Yang leads the modeling effort on the high-resolution regional resource characterization and assessment of tidal-stream and wave energy for the entire U.S. exclusive economic zone, funded by DOE’s Water Power Technologies Office. In addition to his position at PNNL, Yang is also a Distinguished Faculty Fellow in the Department of Civil and Environmental Engineering at the University of Washington.

Using state-of-the-art numerical models, his research has spanned marine and offshore wind energy, coastal hydrodynamics, and transport processes and their response to climate change and anthropogenic disturbances, including impacts on coastal ecosystems and infrastructure, storm surge and coastal flooding, scalable macroalgae production, and plastic debris transport in waterways and coastal waters. Yang and his team have developed a suite of high-resolution tidal, wave, and storm surge models for not only marine energy exploitation but also coastal hazard assessment in Puget Sound.

“Learning is a never-ending process, regardless of the success you might achieve or your age,” Yang said. “This special edition is an opportunity to attract high-power papers and bring together potential peers across sub-disciplines and geographic boundaries. I consider this an important moment to shine a light on all the incredible scientific advances in marine renewable energy being made at PNNL and across the other national laboratories on the international stage.”

The Renewable Energy journal is an international, multidisciplinary journal that seeks to promote and disseminate knowledge on the various topics and technologies of renewable energy systems and components. It serves researchers, engineers, economists, manufacturers, nongovernmental organizations, associations, and societies as a leading peer-reviewed platform for renewable energy.