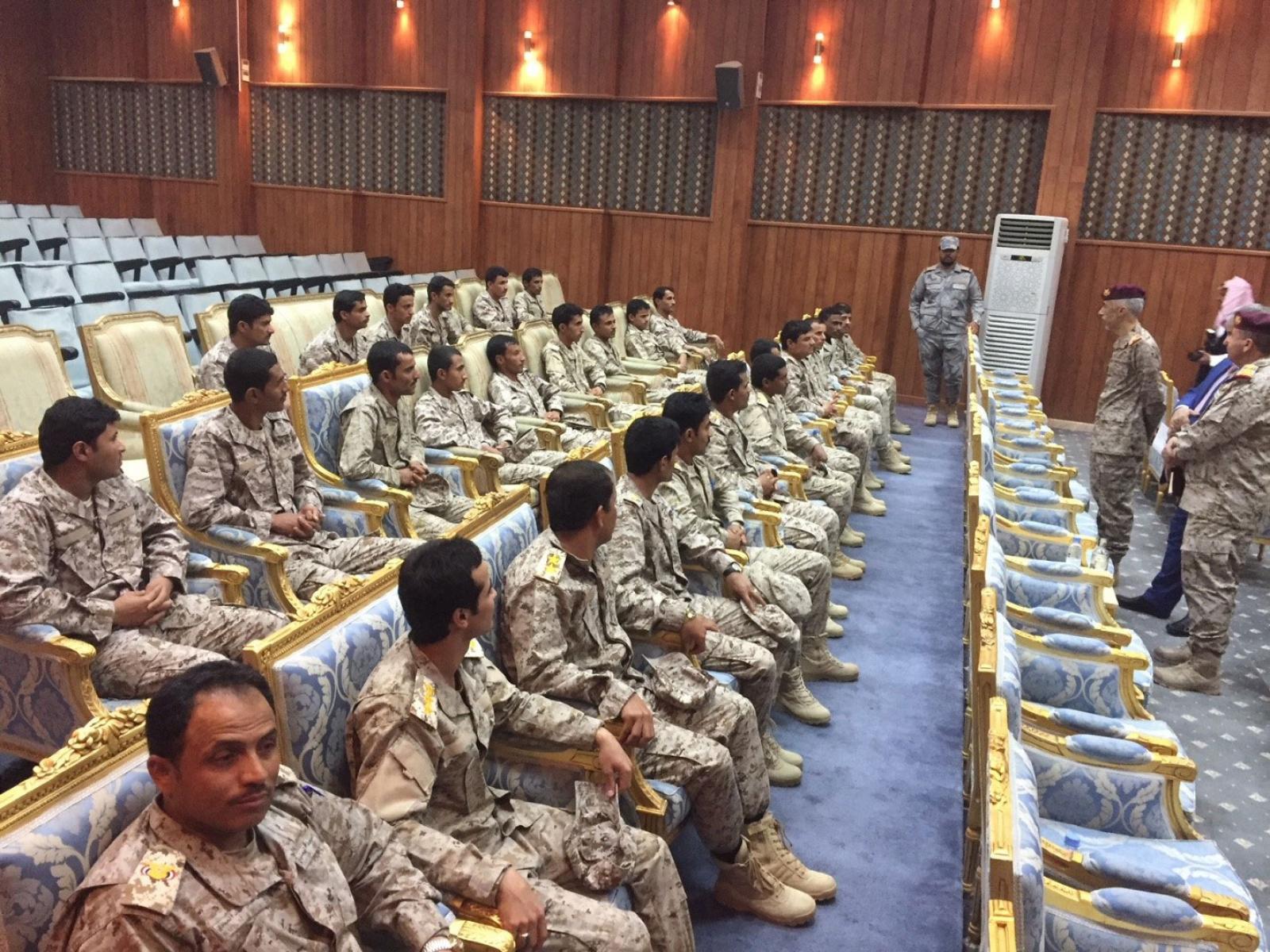 Yemeni border guards are much better positioned to conduct vehicle check point operations, mounted and dismounted patrolling, tracking, and advanced search and seizure techniques, and other methods that improve overall security on Yemen's borders, thanks to the contributions of NSD staff. A total of 29 Republic of Yemen Government Border Guards completed a two-week training course on land border interdictions of illicit materials led by Rob Siefken and Jerry Anderson in Riyadh, Saudi Arabia in March. Given the sensitivities and tensions within the region, the course held significant political and military interest and drew a large audience from Saudi Arabia, Yemen, Oman, and the U.S. and British Embassies in Riyadh. The Kingdom of Saudi Arabia, Yemen, and the U.S. Department of State have asked for another iteration of the training as soon as possible, indicating, "we will see some asymmetric payoffs for years to come..."

Read more in a news release from Arab News.