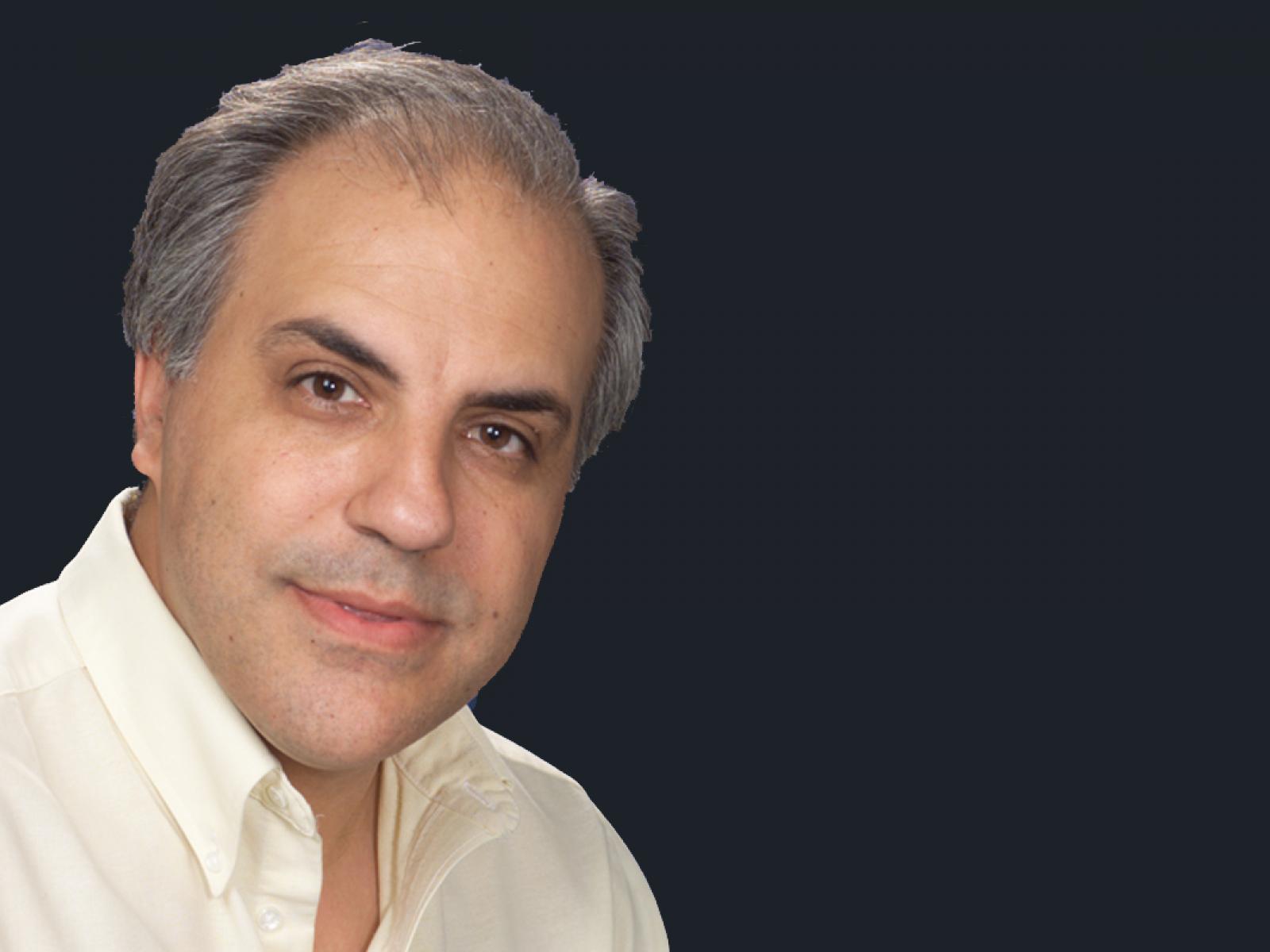 The Green’s Function Coupled Cluster software library, developed under the Scalable Predictive Methods for Excitations and Correlated Phenomena (SPEC) project at PNNL, will be used to simulate the X-ray photoelectron spectra of water aggregates and models of liquid water and ice at an unprecedented level of accuracy.

The project received one of 51 Innovative and Novel Computational Impact on Theory and Experiment (INCITE) awards for 2021, a highly competitive program administered through the U.S. Department of Energy (DOE) Office of Science. The PNNL research project, “Deciphering the Mysteries of Hydrogen Bonding in Water,” has been granted time at Summit, the supercomputer located at DOE’s Oak Ridge National Laboratory Leadership Computing Facility.

“Water is important in sustaining life on Earth and plays a central role in several chemical and biological processes in living organisms,” said Sotiris S. Xantheas, the PNNL computational scientist and Lab Fellow who led the proposal for the INCITE award and is the director of the SPEC program.

The Summit supercomputer will be used to associate molecular level information of aggregates of water molecules with the macroscopic structure of liquid water and ice.

“For a long time, science has searched for a fundamental understanding of water’s macroscopic properties and their connection to the underlying molecular level information,” said Xantheas, who holds a joint appointment with the University of Washington’s Department of Chemistry. “Central to this understanding are the properties of hydrogen bonds and the fleeting network they form in extended systems like liquid water and ice.”

DOE’s INCITE program, which gives researchers access to the nation’s fastest supercomputers and expert liaisons at the facilities, aims to accelerate scientific discoveries and technological innovations. The program focuses on large-scale, computationally intensive projects that address “grand challenges” in science and engineering. INCITE awards have been offered since 2004.

SPEC is funded by the U.S. Department of Energy, Office of Science’s Basic Energy Sciences program.