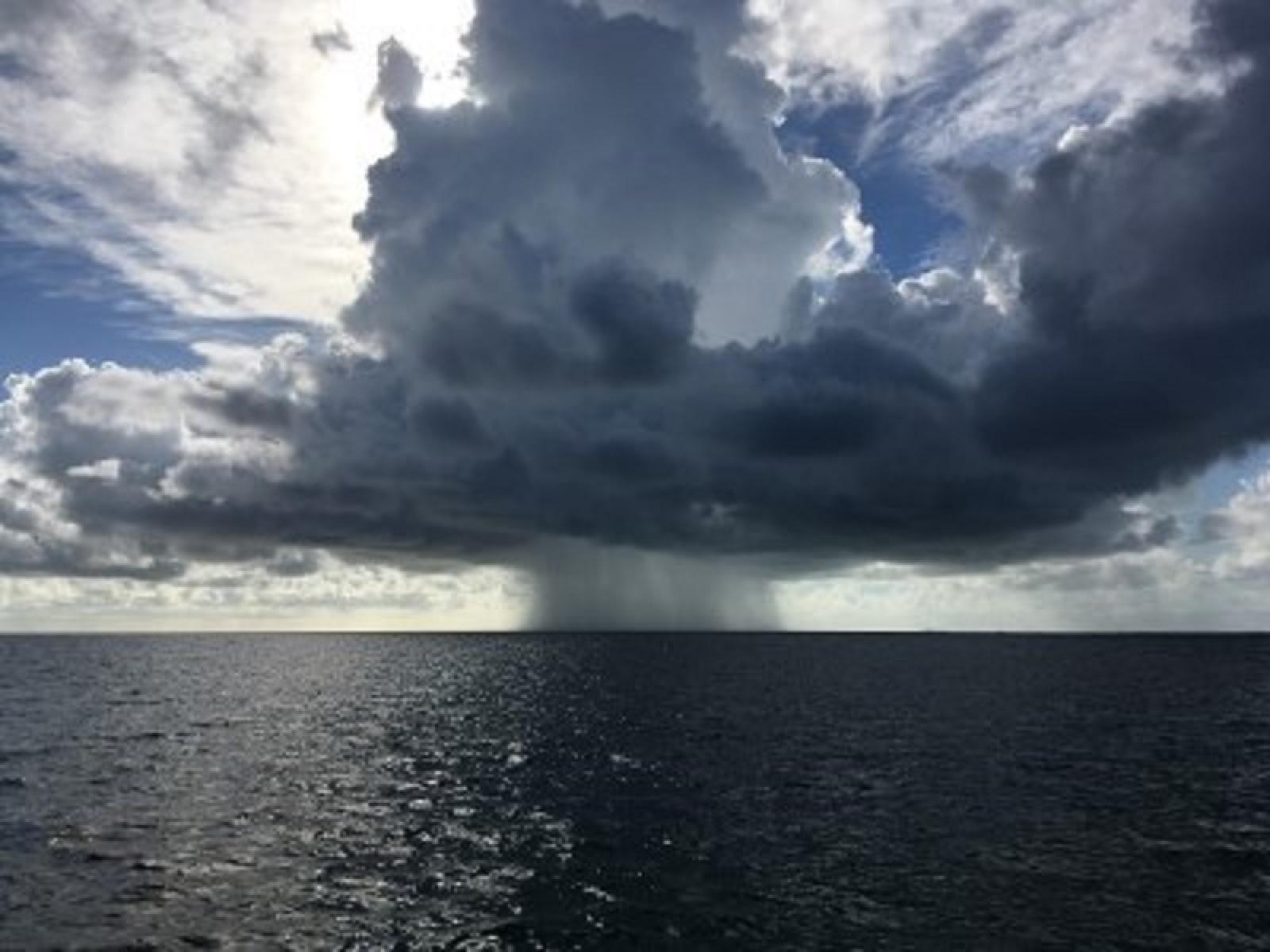 The North Pacific and North Atlantic subtropical highs exert substantial influence on the regional climates over East Asia and North America. Previous studies focusing on the future changes of these two subtropical high-pressure systems during boreal summer did not find consistent changes.

Scientists at the U.S. Department of Energy's Pacific Northwest National Laboratory analyzed a series of climate simulations and found that future changes of North Pacific and North Atlantic subtropical highs are much stronger in the spring than in summer. This seasonal dependence is mainly influenced by the Hadley cell, while changes in the temperature contrast between land and sea varied little between the two seasons and contributed little to it.

Strengthening of the North Atlantic and North Pacific subtropical highs in spring rather than summer has great implications for the U.S. regional precipitation. As these subtropical highs strengthen in spring under warming, more moisture is transported to the central U.S. by the Great Plains low-level jet, and more moisture is diverted away from the southwestern U.S. The robust enhancement of the low-level jet during spring may provide an important constraint for projecting possible future changes of large storm systems and their attendant extreme precipitation in the central and midwestern U.S.