The Uncertainties Around Algae for Biofuel 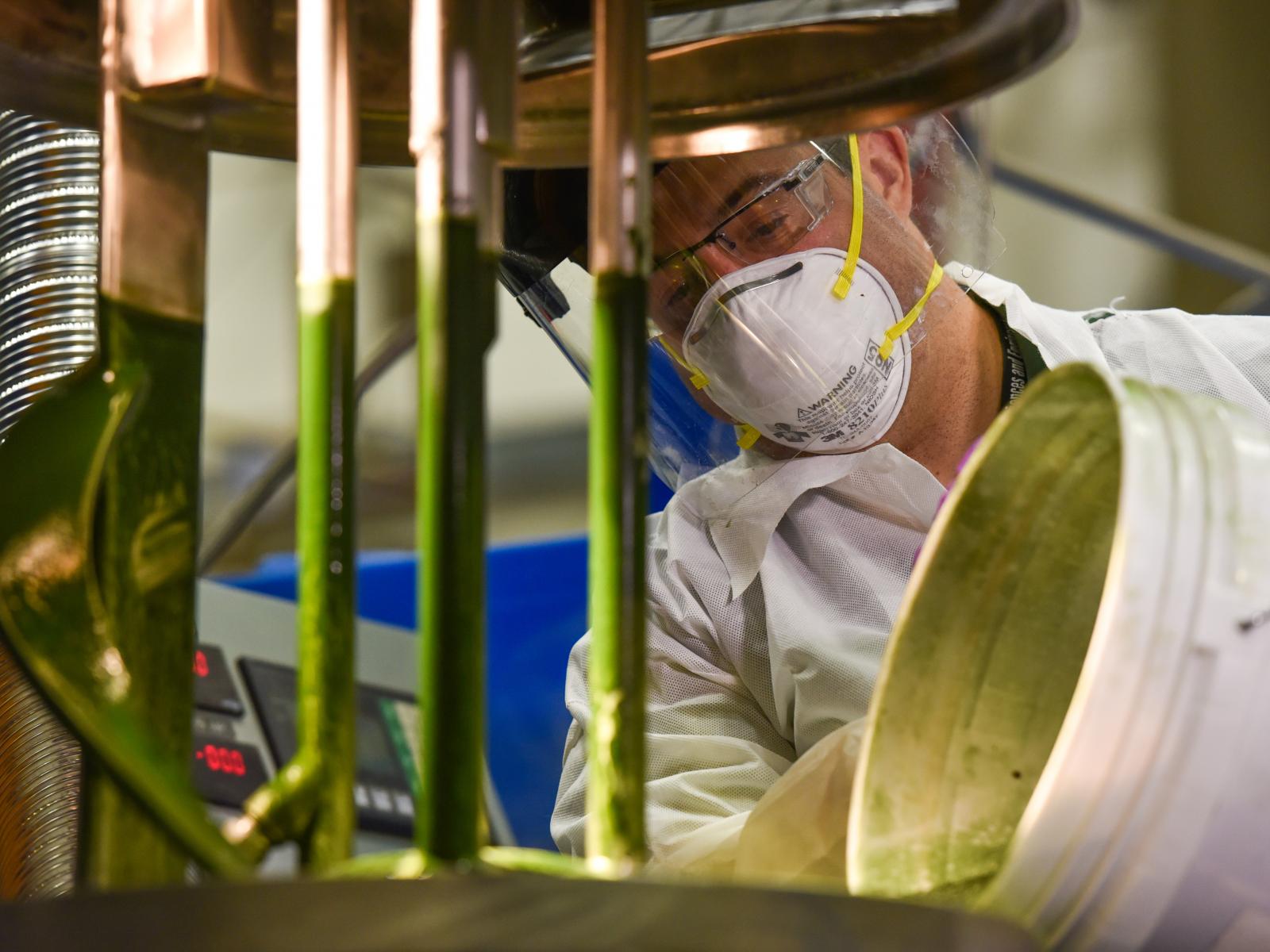 Could algae one day replace crude oil as the raw material for what goes into our gas tanks? The answer depends, in large part, on economics.

One method for converting algae to biocrude—a process called hydrothermal liquefaction—is showing promise in laboratories. But uncertainties remain about just how much biocrude the technique might yield, and whether that fuel could compete on price with conventional ones at the pump.

Researchers at PNNL have developed a model that predicts outcomes from the algae HTL process in a way that mirrors commercial reality much more closely than previous analyses.

"Similar studies on algae HTL yields have been done, but they were based on lab benchtop experiments," said Yuan Jiang, a chemical engineer at PNNL and a lead author of the paper. "Those configurations are quite different from a commercial-scale plant."

The researchers found that two factors—algae composition and capital investment—are the biggest drivers of economic uncertainties about the process. In their analysis, algae with more lipids correlated with lower prices.

"Lipid content is key to predicting the yield of biocrude production," Jiang said. The higher the lipids, the analysis found, the higher the yield of biocrude, which can help lower the price. Yet the biocrude price range that emerged from the simulation was still high: between $5 and $16 per gasoline-gallon equivalent due to the uncertainties in algae production cost.

The team’s paper, "Techno-economic uncertainty quantification of algal-derived biocrude via hydrothermal liquefaction," was published in the May 2019 issue of Algal Research. The work was funded by the U.S. Department of Energy’s Bioenergy Technologies Office.

Worldly Experience Is a Catalyst for Change