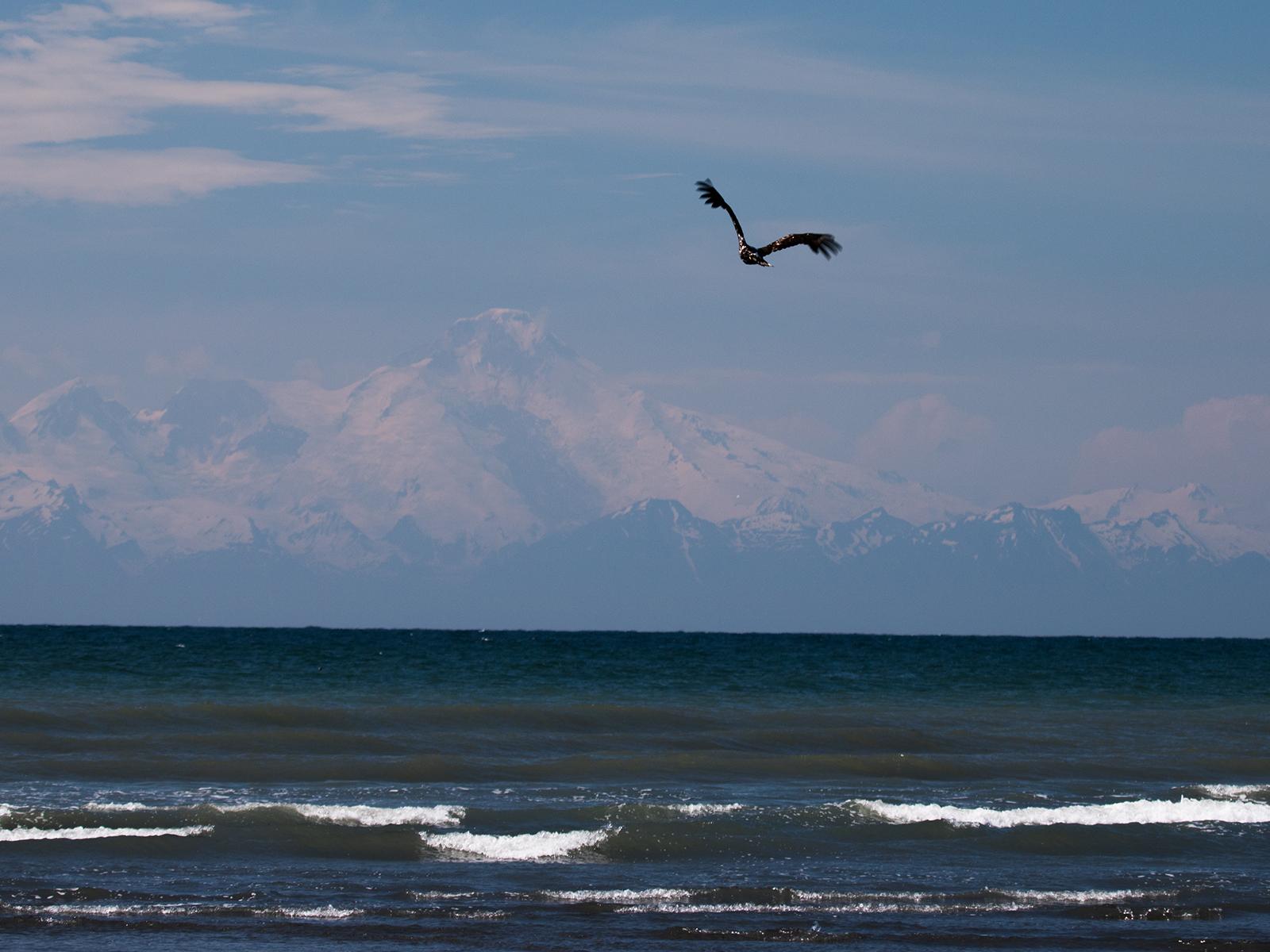 The tides roll in, and the tides roll out, just like clockwork. It’s this consistency and predictability that makes tidal energy attractive, not only as a source of electricity but, potentially, as a mechanism to provide reliability and resilience to regional or local power grids.

Tidal power is one type of marine renewable energy, along with power harvested from waves, ocean currents, and temperature and salinity differentials from different water depths. Although tidal power is in its infancy—no commercial systems are in place in the United States—researchers at PNNL are looking at the potential benefits it offers in addition to power production. In certain areas, tidal energy may be able to partially smooth out the peaks and valleys of its own electricity production by aggregating the resources at multiple sites within relatively short distances, a trait that other renewables like wind and solar are unable to achieve. By providing steadier power to the electric grid over time, tidal energy would reduce the volatility of the system compared to other intermittent resources.

Even with the predictability of tides, the resource intensity can fluctuate in nearby areas. A tide is basically a big wave in the ocean, moving in a kind of snake-like pattern approximated by a mathematical sine wave, but unlike ocean waves that are often wind-generated, tides are a result of the gravitational pull from celestial bodies, most notably the moon and sun. In one location, the tidal wave might be peaking and, in another place, not so far away, another wave is plummeting. Deploying  tidal energy devices in complementary locations would combine the power output and create a smoother, steadier power supply, which is critical to reliable grid performance.

This notion of offset tides in proximity is called tidal diversity, which can be exploited for energy production. The condition is not necessarily widespread, but PNNL researchers studied several locations in the Pacific Northwest and Alaska to determine where tidal diversity exists and how it might support grid reliability if utilized as an energy resource.

The grid researchers used tidal models to evaluate tides over the course of 14 days from hypothetical locations for tidal energy development. While they found some areas that encompassed offsetting tides that could result in smoother power flow around Cook Inlet and Kodiak Island in Alaska, the study found limited potential for tidal diversity overall. This did not surprise the researchers. 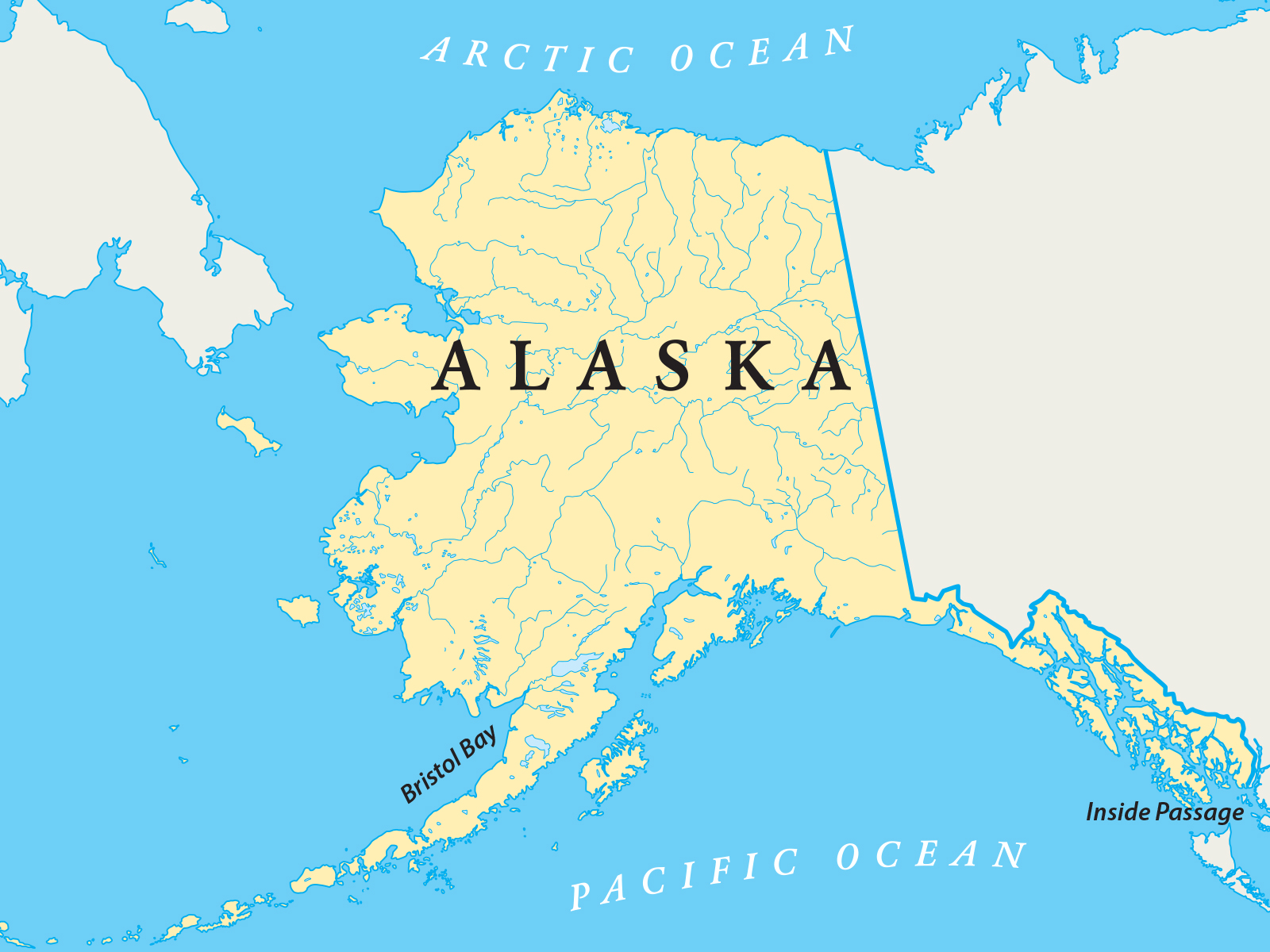 “We weren’t expecting this to be a perfect or widespread phenomenon, but the results are still useful,” said Danielle Preziuso, a renewable energy engineer at PNNL. “As tidal energy installations are planned and developed, it makes sense to evaluate locations that can possibly provide this extra value to the local power grid.”

Because intermittent renewable power resources can introduce complexity and instability to the grid, the delicate process of balancing the surges of increasing and decreasing electricity becomes more expensive. If developers can market the ability of predictable and diverse tidal energy to smooth its own ups and downs, they may be able to create a value-added market for tidal energy, which is not currently cost-competitive with other renewable technologies, like wind and solar. Those resources, of course, are not able to smooth their own output in the way that tides can.

Believed to be the first study of its kind in the United States, the research was funded by the Department of Energy’s Water Power Technologies Office.  It was recently published in the Journal of Marine Science and Engineering and is part of a larger project to examine how marine renewable resources could be valued—for more than just their power output. The project, Understanding the Grid Value Proposition of Marine Renewable Energy, is identifying conditions where marine renewable energy sources can provide a contribution to the electric grid, quantify that benefit, and illustrate how the value might be measured and put into practice.

“The way we evaluate and value energy sources needs to evolve over time to meet the needs of an evolving grid, especially as we incorporate more renewable energy resources,” said Preziuso. Recognizing and assigning value beyond conventional metrics like the levelized cost of electricity will help reframe the way that renewables are developed and integrated.”

Although the authors found limited potential for tidal diversity, the findings nonetheless illustrate another benefit of tidal energy. One of the locations found to have the highest tidal diversity for the smoothest power flow—near Cook Inlet—is an area with expensive electricity, powered mostly by natural gas or diesel, that is struggling to move to cleaner energy sources. Kodiak Island also shows significant potential for aggregating its tidal resources, but the area is already largely powered by renewable energy. Nonetheless, tidal energy could provide valuable resource diversity, equating to increased system reliability and resiliency.

Locations near Alaska’s Bristol Bay and Inside Passage also present the opportunity to use tidal resources for smoother power profiles in aggregate but to a more limited degree and over a larger geographic footprint. Locations near the Washington coast and the Salish Sea are significantly more limited when it comes to tidal diversity for energy production, beyond providing predictable periods of power.

The tidal diversity study and broader grid value proposition project are examples of the innovative initiatives underway noted by President Trump in the proclamation of June 2020 as National Ocean Month.