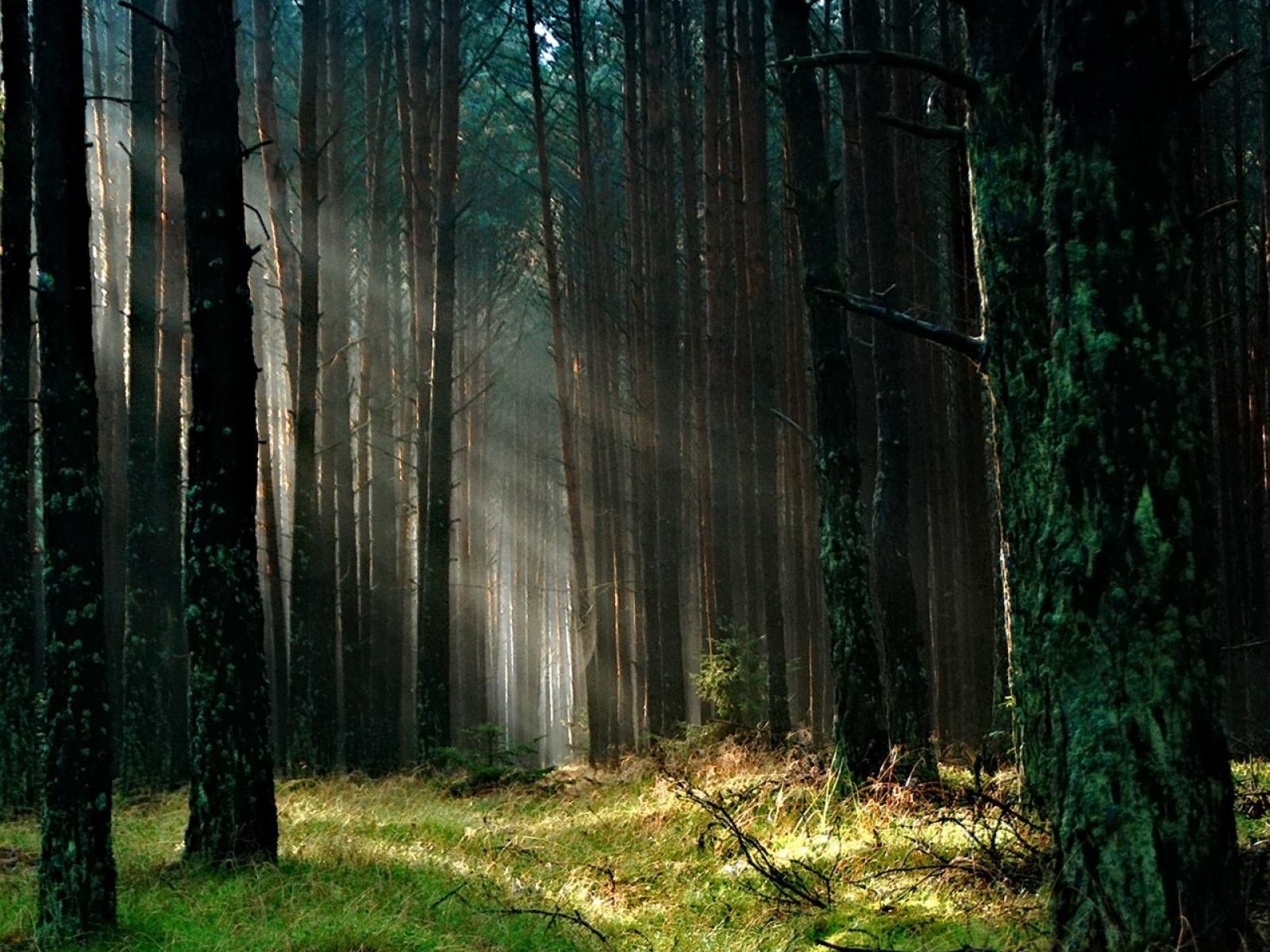 The United States is made up of more than 2 billion acres of land—nearly 750 million of which represent forest lands.

These woodlands—thick with fragrant trees and foliage—are havens for campers and wildlife. But for many years, land management and wildfire suppression practices have resulted in more trees than occur under natural conditions. These thick masses of trees, while creating a peaceful environment, serve as fuel for devastating wildfires caused by sources such as lightning strikes and human carelessness.

To reduce wildfire risk, organizations that oversee the nation’s forests, such as the U.S. Forest Service, conduct forest restoration activities such as selective timber harvesting and thinning. In a handful of states in the western U.S. alone, forest restoration activities have the potential to produce 0.6 to 2.1 billion dry tons of biomass in the form of residues and small-diameter trees that can be converted to heat sources for homes and businesses or biofuels that power cars, trucks, and airplanes.

PNNL has partnered with the U.S. Forest Service to help organizations evaluate how to easily and quickly prioritize restoration efforts, which are often affected on a wide scale by air quality standards and limited budgets.

The team’s goal—finding a way to reduce the risk of wildfire, increase water habitat for fish such as salmon, and bolster the ecosystem, while also evaluating the economics of using the abundance of biomass culled from restoration efforts as an energy source.

They combined vegetation data, models, analytic techniques, and Forest Service software typically used to establish budget allocation priorities for forest restoration to evaluate several factors, including biomass availability. Specifically, they focused on biomass from commercial thinning and timber harvesting and evaluated the delivered costs of biomass from restoration activities, factoring in data from nearby markets, processing, and transportation costs.

The team used a forest demonstration basin in central Washington State—a location that has a very high potential for wildfire—as the platform for their evaluation. Knowing that the greatest risk of devastating wildfire stems from a complex tangle of trees under natural conditions, they used a scenario of placing gaps in the tree canopy—providing a realistic situation depicting unmanaged landscapes with more natural fire regimes.

“We gleaned biomass availability and cost data using fixed costs like transporting residues to a forest landing and grinding the residue,” says Mark Wigmosta, the PNNL scientist who leads the ongoing study. “We also factored in round-trip transportation costs for paved, gravel, and dirt roads as well as delivery costs of wood chips to the processing facility.”

The early findings—1.4 million tons of economically viable biomass were available for bioenergy use. Nearly 395,000 tons of wood chips could be available at an economically feasible cost of $60 per ton or less delivered, depending on mill location. Another 1,019,000 tons could be generated from mill residue. The team believes these numbers could since be higher.

“We created a model to analyze the cost to harvest the residue, process it, and then transport it, showing the major role that road networks play in the economics of the final delivered costs,” says Wigmosta.

The analysis revealed that delivering 90 percent of the wood chips to a single location in the basin would result in the lowest cost based on road networks and surfaces.

“While we focused initially on high-risk areas in the Pacific Northwest, the techniques from this study can be applied throughout all of the nation’s forests,” says Wigmosta.

The team also demonstrated that restoration has advantages for the environment. Specifically, including gaps in the tree canopy allowed for increased water collection in the snowpack and improved streamflow conditions for salmon habitat during the critical summer months.

They are planning more research to simulate vegetation growth to better estimate the long-term, sustainable biomass supply and changes in streamflow as well as the smoke and carbon dioxide emissions associated with wildfires and prescribed burning.

The research is funded by Department of Energy’s Bioenergy Technologies Office.