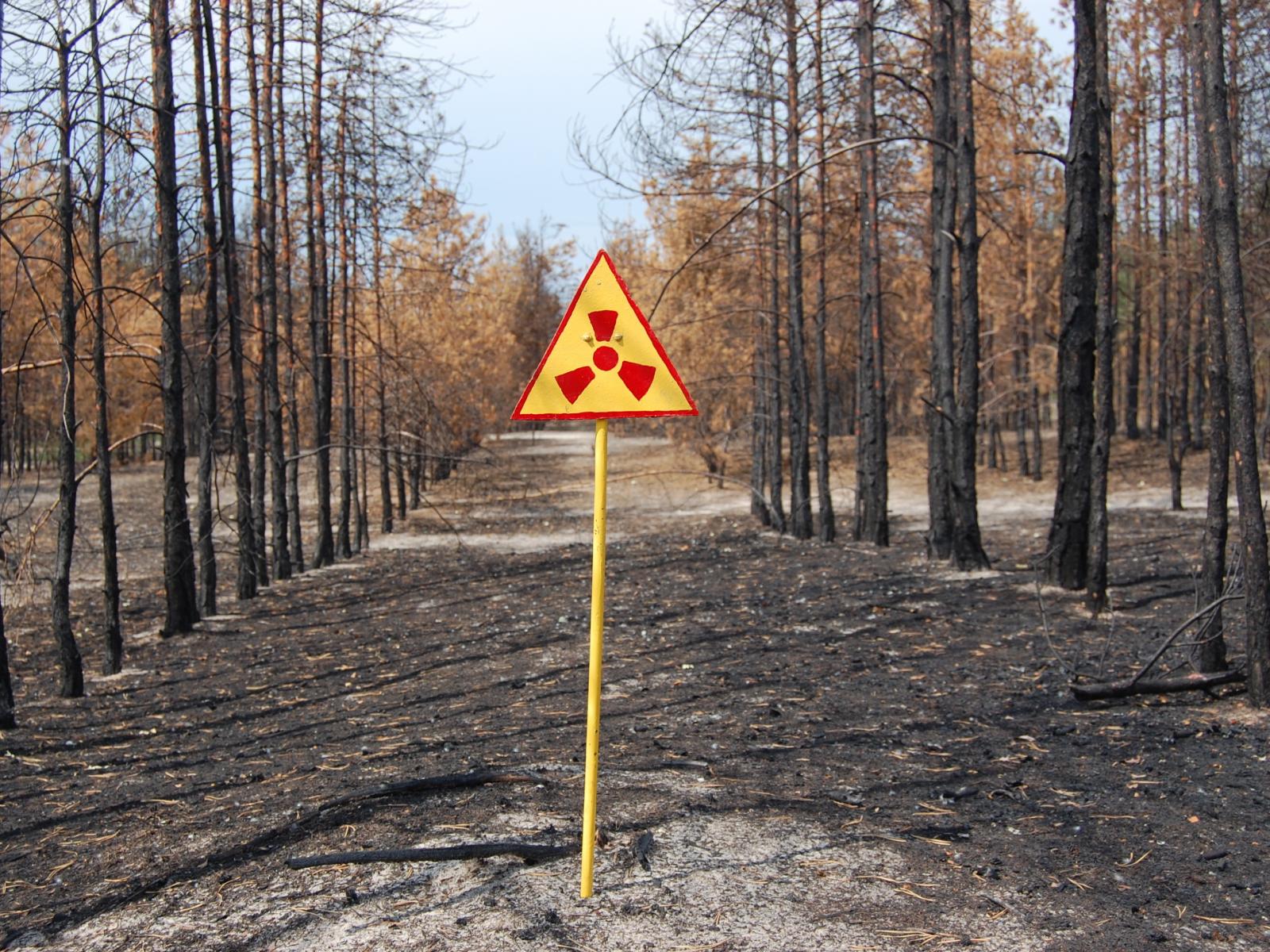 PNNL scientists used an artificial intelligence algorithm to predict what reactions iodine would undergo with water during a nuclear reactor accident and subsequent molecular evolution.

Following the 2011 earthquake in Japan, a tsunami disabled the power supply and cooling in three Fukushima Daiichi Nuclear Power Plant reactors. The reactors’ cores largely melted in the first 72 hours.

“But it's very simple to prevent if you know radioactive iodine is coming your way,” said Jenna Pope, a PNNL data scientist. “As a preventive measure, you can take potassium iodide tablets and prevent radioactive iodine from being absorbed.”

Full attention to the half life

Pope led a study that sought to predict how radioactive iodine will react with water and other molecules in the environment. The study, published in the American Chemical Society’s journal Omega, is part of PNNL’s Chemical Dynamics Initiative.

The data-oriented task is especially challenging because the half-life of radioactive iodine is just eight days.

“It can be difficult to experimentally track where radioactive iodine is going because it disappears so quickly,” said Pope, a computational chemist by training who has recently turned to deep learning to solve real-world chemistry problems. “So, we wanted to develop a system based on deep learning to predict which molecules radioiodine would end up in and in what concentration.”

The research team used a recurrent neural network (RNN), an artificial intelligence algorithm, to predict what reactions the iodine would undergo with water and then what molecular evolution might take place. In this case, the researchers used time-series-modeled data of chemical concentrations.

Pope said the RNN was able to predict how the concentrations of the radioiodine makeup would change over time.

“We showed that you can actually use recurrent neural networks to track concentration changes over time and predict which chemical species will appear after an incident at a nuclear power plant,” said Pope.

Neural networks, said Pope, offer good surrogate models for chemistry forecasting problems in which data are available but the underlying mechanisms are unknown.

Not just for radioactive iodine

“The tool was a proof of concept that chemical evolutions can actually be estimated by this method,” said Pope. “It's not necessarily limited to only nuclear iodine reactions. It depends on whatever data you train the network on.”

Further, she said this technique would be useful in a real-world scenario in which scientists capture data in real time with atmospheric sensors to examine the environmental transfer of iodine after a nuclear reactor incident. The identiﬁcation of chemicals may not be certain, but their concentrations can be tracked over time. Neural networks could then be used to perform accurate short-term forecasting of the unknown chemicals.