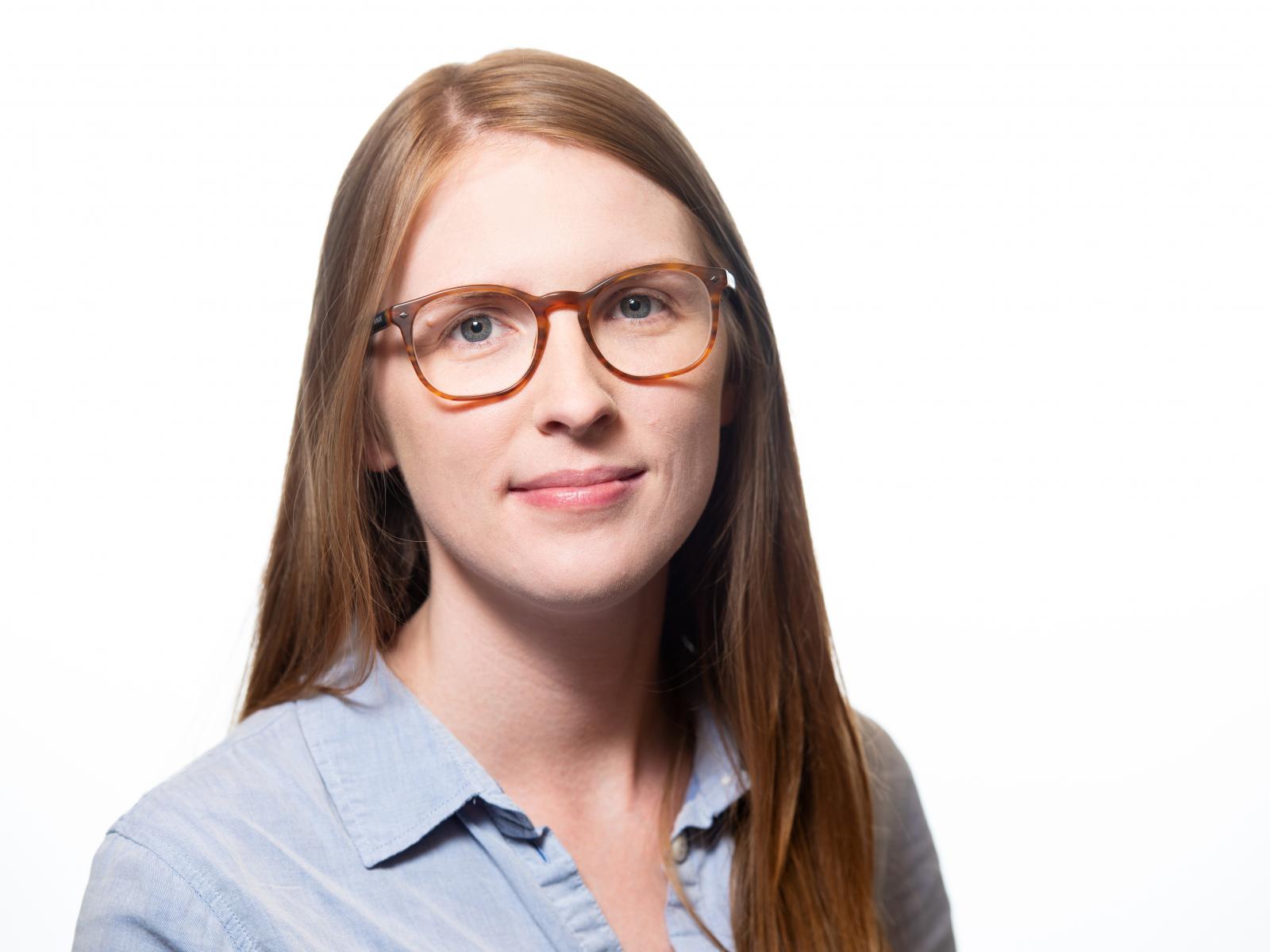 By the time she reached middle school in Florida’s Panhandle, Jenna Pope already was reading the works of physics luminaries who were writing for a mainstream audience.

Greene’s enthusiasm for synthesizing the work of different scientific fields and presenting it to a non-technical audience is something Pope has taken to heart during her science career.

The PNNL postdoc, a key contributor to PNNL’s Chemical Dynamics Initiative (CDI), would be the first to say that her contributions were nanosized particles to Greene’s mass of work.

But few postdocs can lay claim to having written about the greenhouse gas contributions of earthworms for Inside Science; about the health threats of BPA-free plastic containers for Scientific American; about comparing online and real-life human behavior for Science; and about the seemingly endless household uses of humble Borax for Chemistry World.

Right about the time she earned a doctorate in chemistry from the University of Georgia, Pope decided to supplement her income by writing about science as she embarked on research-oriented jobs.

As a freelance writer, she brought a requisite sense of curiosity, a comedian’s knack for storytelling, and a science editor’s news judgment to the task.

After working two years as an editor of chemistry and materials science academic papers, Pope arrived at PNNL in November 2018. She immediately jumped into various research projects, with a focus on applying machine learning to chemistry problems.

“We’re using machine learning to try to solve chemistry problems that are otherwise unsolvable,” Pope says, “just either from their complexity or the time it takes using other chemistry methods.”

Through her role in the Department of Energy’s Advanced Scientific Computing Research-supported ExaLearn project, Pope is developing deep learning approaches for finding optimal water cluster structures for a variety of applications.

“We are working to bring chemistry problems to the exascale,” says Pope. “That means using state-of-the-art supercomputers, such as Oak Ridge National Laboratory’s Summit, as well as finding clever ways to have computers decide what chemical systems to study and then study them without human intervention. That way researchers can focus on exciting science and outsource the more tedious tasks of computational chemistry to the computer.”

Her stellar work caught the attention of scientific colleagues, who have recently recognized her exceptional contributions to PNNL.

Successful application of machine learning in chemistry is challenging, says Amra Peles, a materials scientist in Computational Engineering and chief scientist of the CDI.

“Jenna has been working in bringing these two fields together with her unique background, curiosity, resourcefulness, and conviction of finding answers to applied chemistry problems,” says Peles. “She is a delight to work with and to have on the team.”

Pope says she looks forward to making further gains, and is enjoying the hunt for new information. She envisions a life devoted to the lab, discounting of the possibility of a hybrid endeavor that combines her science expertise with her knack for science communication. However, with her skills in exploring connections across scientific fields, it’s probably too early to count out a future best-seller.