Tool Could Keep Solar Power From Going Off The Grid 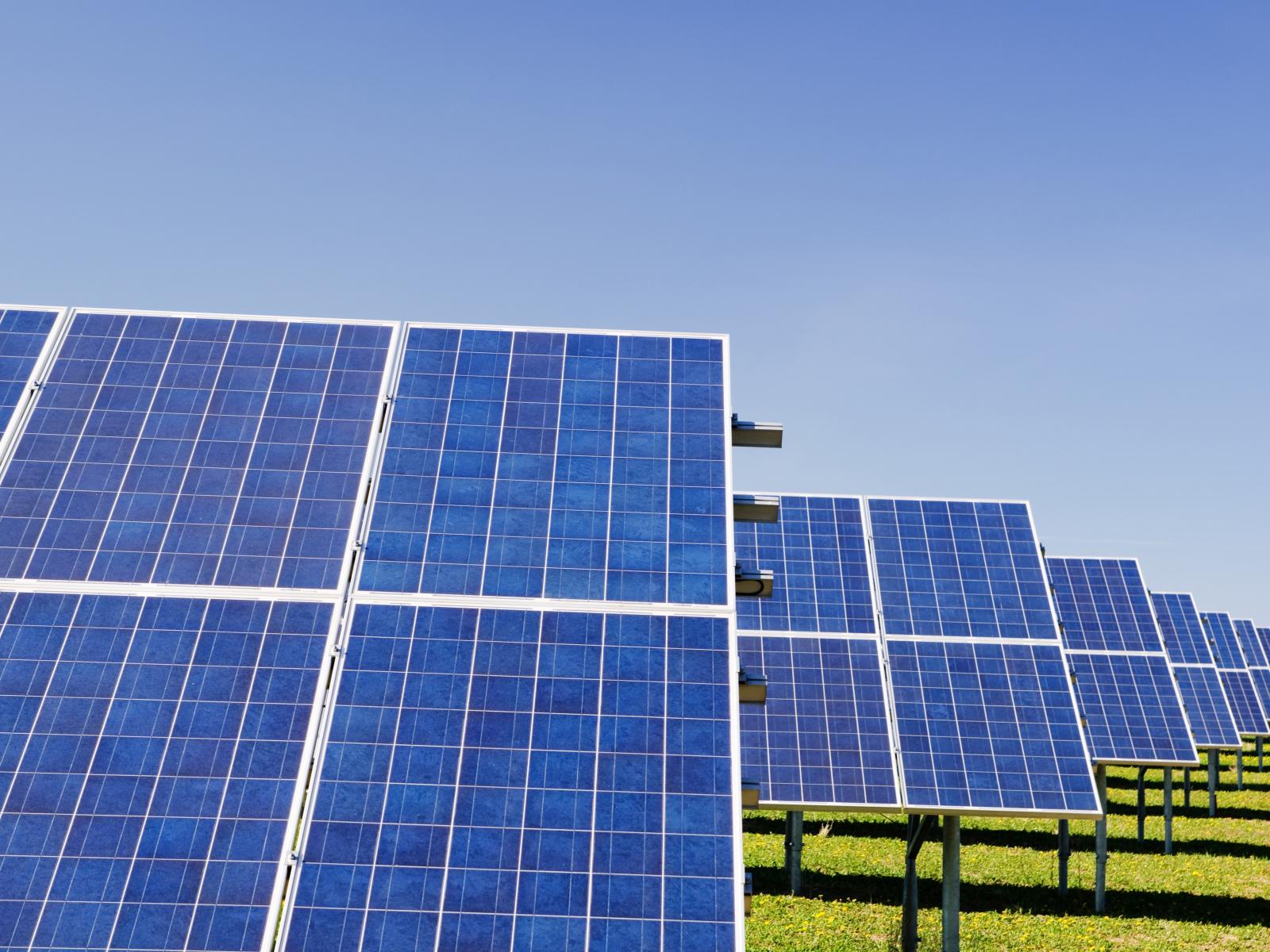 Utility engineers have the difficult task of integrating the growing demands of solar power as a result of rising electricity costs and stricter requirements for renewable energy.

A handful of PNNL researchers are developing the only tool that can control large-scale distributed energy resources (DERs) like rooftop solar panels in real time.

CReST is funded by DOE’s Office of Energy Efficiency and Renewable Energy through the SunShot Initiative.

The proposed tool determines how to increase power system resilience for any given grid. The goal of the prototype is to improve grid voltage stability by coordinating the operation of DERs in real time. This coordinated operation uses an algorithm that operates in real time at every five-minute interval. Frequent updates minimize fluctuations in voltage. The CReST-VCT tool calculates the upper and lower limits of the “virtual power plant,” or aggregated DERs, and coordinates them to minimize grid voltage fluctuations.

The CReST-VCT is the only tool that has been simulated successfully on a full-scale utility model, the PNNL research team reports.

Since the prototype is under development, the next step is to test CReST-VCT in the field and then to market it commercially, Ke said. The field tests will be offered to local solar farms that can use the tool in realistic conditions.