Supercooled Water Is a Stable Liquid, Scientists Show for the First Time 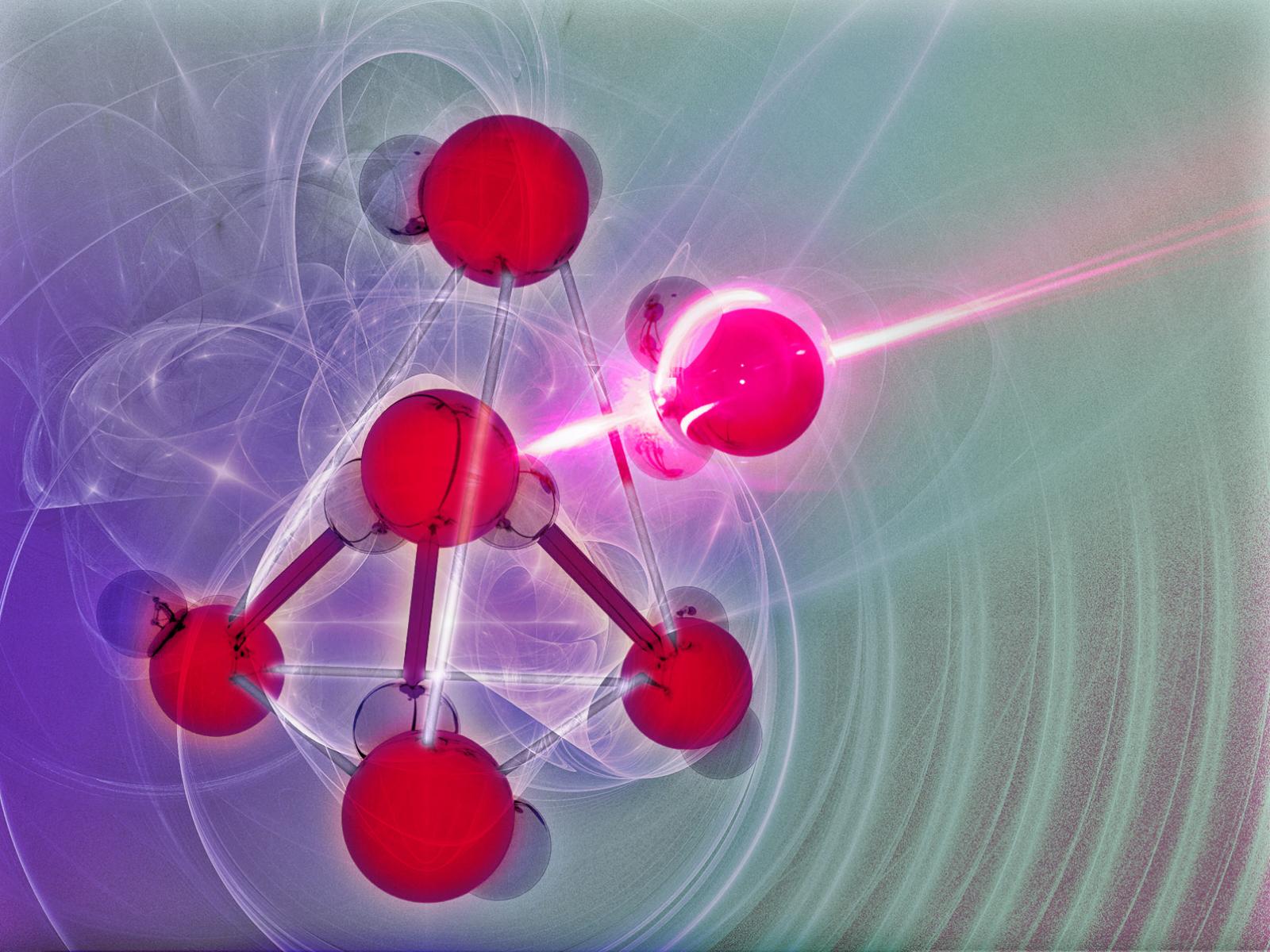 Scientists have captured reversible changes in the structure of supercooled water for the first time, using pulsed laser heating and infrared spectroscopy.

RICHLAND, Wash.—Supercooled water is really two liquids in one. That’s the conclusion reached by a research team at the U.S. Department of Energy’s Pacific Northwest National Laboratory after making the first-ever measurements of liquid water at temperatures much colder than its typical freezing point.

The finding, published today in the journal Science, provides long-sought experimental data to explain some of the bizarre behavior water exhibits at extremely cold temperatures found in outer space and at the far reaches of Earth’s own atmosphere. Until now, liquid water at the most extreme possible temperatures has been the subject of competing theories and conjecture. Some scientists have asked whether it is even possible for water to truly exist as a liquid at temperatures as low as -117.7 F (190 K) or whether the odd behavior is just water rearranging on its inevitable path to a solid.

The argument matters because understanding water, which covers 71 percent of the Earth’s surface, is critical to understanding how it regulates our environment, our bodies and life itself.

“We showed that liquid water at extremely cold temperatures is not only relatively stable, it exists in two structural motifs,” said Greg Kimmel, a chemical physicist at PNNL. “The findings explain a long-standing controversy over whether or not deeply supercooled water always crystallizes before it can equilibrate. The answer is: no.”

You’d think we understand water by now. It’s one of the most abundant and most studied substances on the planet. But despite its seeming simplicity—two atoms of hydrogen and one atom of oxygen per molecule—H2O is deceptively complicated.

It is surprisingly difficult for water to freeze just below its melting point: water resists freezing unless it has something to get it started, like dust or some other solid to cling to. In pure water, it takes an energetic nudge to jostle the molecules into the special arrangement needed to freeze. And it expands when it freezes, which is weird behavior compared with other liquids. But that weirdness is what sustains life on Earth. If ice cubes sank or water vapor in the atmosphere didn’t retain warmth, life on Earth as we know it wouldn’t exist.

Water’s weird behavior has kept chemical physicists Bruce Kay and Greg Kimmel occupied for more than 25 years. Now, they and postdoctoral scientists Loni Kringle and Wyatt Thornley have accomplished a milestone that they hope will expand our understanding of the contortions liquid water molecules can make.

Various models have been proposed to explain water’s unusual properties. The new data obtained using a sort of stop-motion “snapshot” of supercooled water shows that it can condense into a high-density, liquid-like structure. This higher density form co-exists with a lower-density structure that is more in line with the typical bonding expected for water. The proportion of high-density liquid decreases rapidly as the temperature goes from -18.7 F (245 K)  to -117.7 F (190 K), supporting predictions of “mixture” models for supercooled water.

Kringle and Thornley used infrared spectroscopy to spy on the water molecules trapped in a kind of stop motion when a thin film of ice got zapped with a laser, creating a supercooled liquid water for a few fleeting nanoseconds.

“A key observation is that all of the structural changes were reversible and reproducible,” said Kringle, who performed many of the experiments.

This research may help explain graupel, the fluffy pellets that sometimes fall during cool-weather storms. Graupel forms when a snowflake interacts with supercooled liquid water in the upper atmosphere.

“Liquid water in the upper atmosphere is deeply cooled,” says Kay, a PNNL lab fellow and expert in the physics of water. “When it encounters a snowflake it rapidly freezes and then in the right conditions, falls to Earth. It’s really the only time most people will experience the effects of supercooled water.”

These studies may also help understand how liquid water can exist on very cold planets—Jupiter, Saturn, Uranus and Neptune—in our solar system, and beyond. Supercooled water vapor also creates the beautiful tails that trail behind comets.

Here on Earth, a better understanding of the contortions water can perform when placed in a tight situation, such as a single water molecule wedged into a protein, could help scientists design new medicines.

“There isn't a lot of space for the water molecules that surround individual proteins,” said Kringle. “This research could shed light on how liquid water behaves in closely packed environments.”

Thornley noted that “in future studies, we can use this new technique to follow the molecular rearrangements underlying a broad range of chemical reactions.”

There is still much to be learned, and these measurements will help lead the way to a better understanding of the most abundant life-giving liquid on Earth.

This work was supported by the U.S. Department of Energy, Office of Science. The pulsed laser and infrared spectroscopy measurements were performed at EMSL, the Environmental Molecular Sciences Laboratory, a DOE Office of Science user facility located at PNNL.