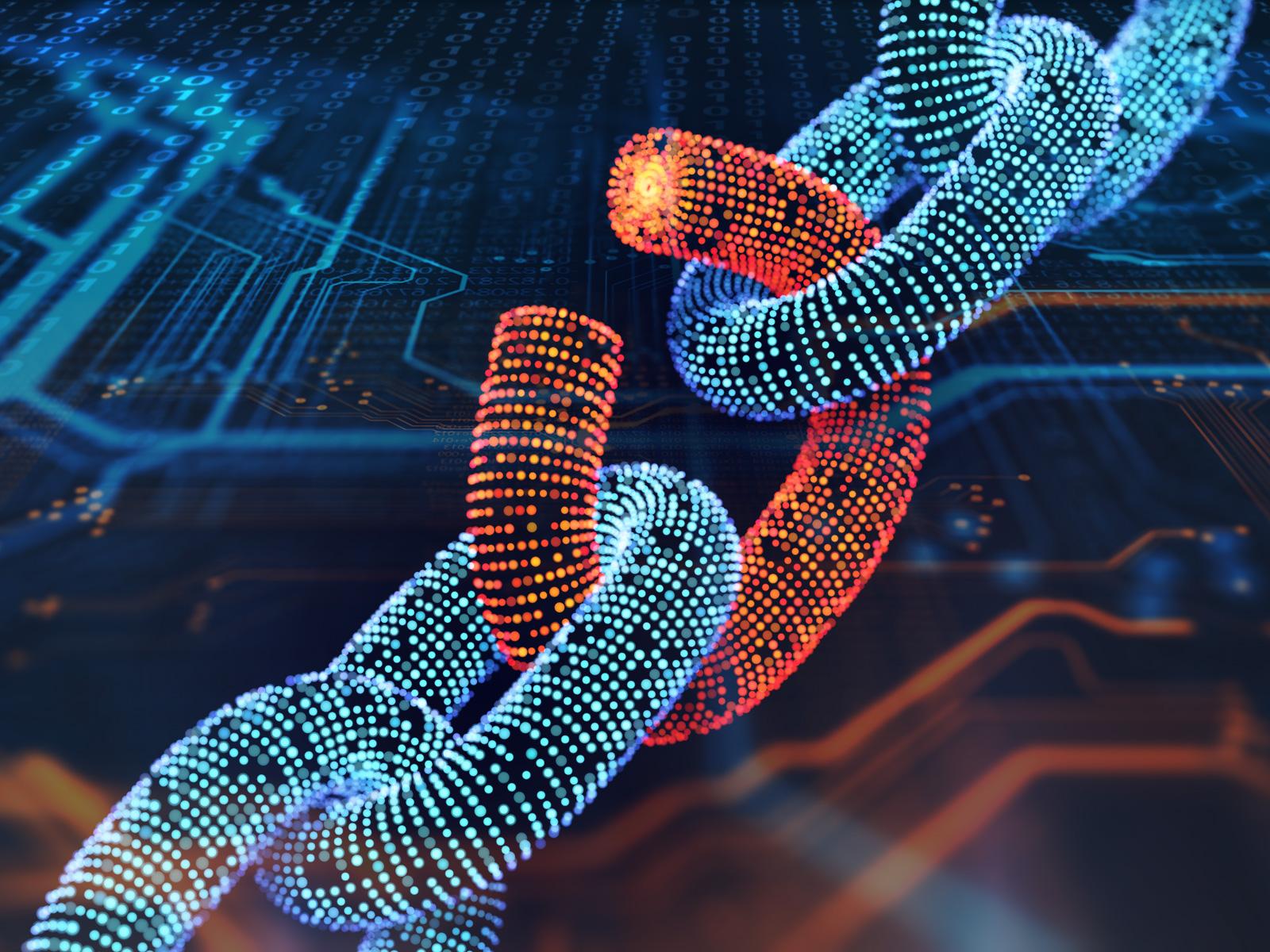 RICHLAND, Wash. -- Software vulnerabilities are likely to be discussed on social media before they’re revealed on a government reporting site, a practice that could pose a national security threat, according to computer scientists at the U.S. Department of Energy’s Pacific Northwest National Laboratory.

At the same time, those vulnerabilities present a cybersecurity opportunity for governments to more closely monitor social media discussions about software gaps, the researchers assert. Their findings were published recently in the journal PLOS One.

“Some of these software vulnerabilities have been targeted and exploited by adversaries of the United States. We wanted to see how discussions around these vulnerabilities evolved,” said lead author Svitlana Volkova, senior research scientist in the Data Sciences and Analytics Group at PNNL. “Social cybersecurity is a huge threat. Being able to measure how different types of vulnerabilities spread across platforms is really needed.”

Their research showed that a quarter of discussions about software vulnerabilities from 2015 through 2017 appeared on social media sites before landing in the National Vulnerability Database, the official U.S. repository for such information. Further, for this segment of vulnerabilities, it took an average of nearly 90 days for the gap discussed on social media to show up in the national database.

In their paper, the researchers discuss which U.S. adversaries might take note of such vulnerabilities. They mention Russia, China and others and noted that there are differences in usage of the three platforms within those countries when exploiting software vulnerabilities.

According to the study, cyberattacks in 2017 later linked to Russia involved more than 200,000 victims, affected more than 300,000 computers, and caused about $4 billion in damages.

“These attacks happened because there were known vulnerabilities present in modern software,” the study says, “and some Advanced Persistent Threat groups effectively exploited them to execute a cyberattack.”

Bots or human: Both pose a threat

The researchers also distinguished between social media traffic generated by humans and automated messages from bots. A social media message crafted by an actual person and not generated by a machine will likely be more effective at raising awareness of a software vulnerability, the researchers found, emphasizing that it was important to differentiate the two.

“We categorized users as likely bots or humans, by using the Botometer tool,” the study says, “which uses a wide variety of user-based, friend, social network, temporal, and content-based features to perform bot vs. human classification.”

The tool is especially useful in separating bots from human discussions on Twitter, a platform that the researchers noted can be helpful for accounts seeking to spread an agenda. Also regarding Twitter, the researchers found a subset of its users—for example FireEye, The Best Linux Blog In the Unixverse, The Hacker News and individual accounts belonging to cybersecurity experts—focused on news about software vulnerabilities.

Ultimately, awareness of social media’s ability to spread information about software vulnerabilities provides a heads-up for institutions, the study says.

“Social media signals preceding official sources could potentially allow institutions to anticipate and prioritize which vulnerabilities to address first,” it says. “Furthermore, quantification of the awareness of vulnerabilities and patches spreading in online social environments can provide an additional signal for institutions to utilize in their open source risk-reward decision making.”