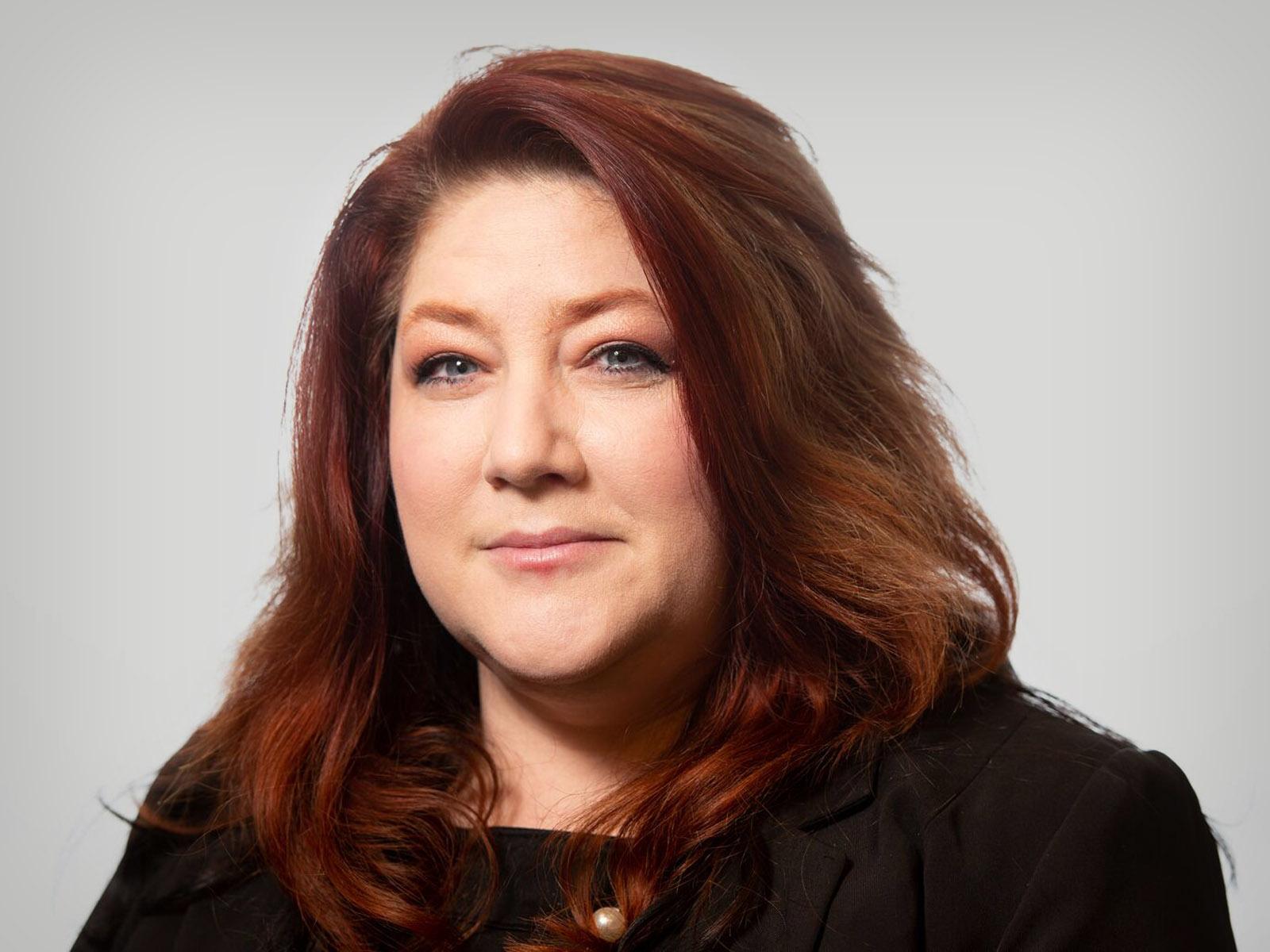 Dr. Leesa Duckworth is a senior national security specialist and team lead of the Nuclear Materials Team within the National Security Directorate.

In July, Duckworth was a panelist during a session of the Institute of Nuclear Materials Management’s (INMM) 63rd Annual Meeting, titled Homegrown Violent Extremists - Are They a Threat to Nuclear Facilities?.

Along with colleagues from Boston University, Oak Ridge National Laboratory, and the National Nuclear Security Administration’s Office of Counterterrorism and Counterproliferation, Duckworth and the other experts discussed threats to nuclear security by violent, domestic extremists. She emphasized the need for organizational initiatives to address insider threats from both a security and human perspective.

“In today’s organizational environment, an increasing emphasis needs to be placed on the cognitive wellness of employees to help establish immunity to the misinformation and disinformation that leads to the cultivation of the homegrown insider threats,” said Duckworth. “Negligent supervisor culture is a large contributor to the chronic erosion of cognitive immunity, and proactive interest in this topic will play a big role in delivering healthy future workforces.”

The session was featured in a blog by the Nuclear Threat Initiative, which garnered attention from the National Nuclear Security Administration.

In September, Duckworth was also a presenter at the Virtual Counter-Insider Threat (C-InT) Social and Behavioral Science (SBS) Summit 2022 during a session titled Supervisor Behavior and the Insider Threat – Broadening the Aperture. The Virtual C-InT SBS Summit was a 30-day virtual education, awareness, and training event that highlighted National Insider Threat Awareness Month.

During the INMM annual meeting this summer, presentations by Kathleen Doty, Tom Gray, and Madalina Anca Man from PNNL were also featured.