Returning to the Scene of the Science 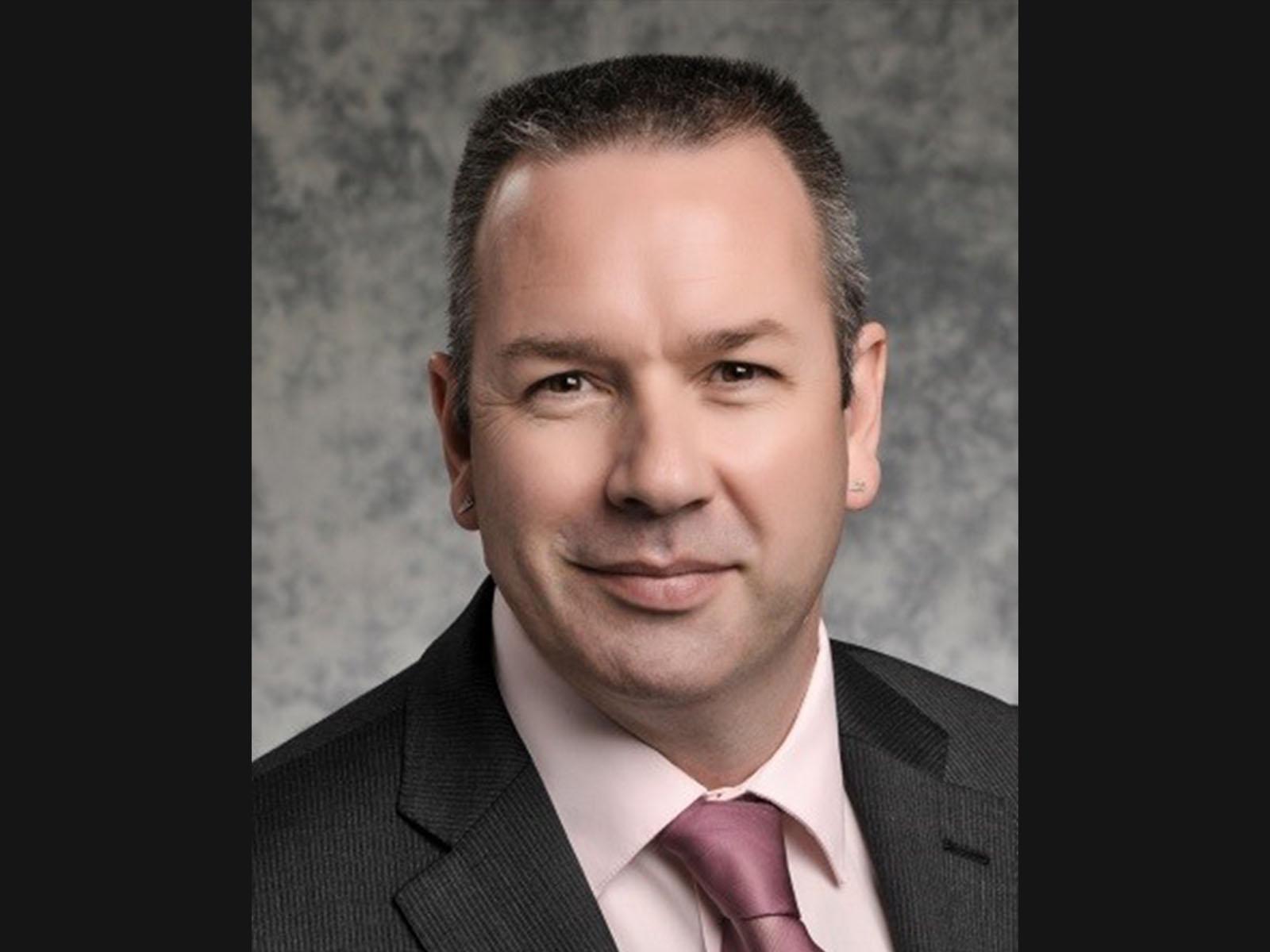 Jonathan Male originally joined PNNL in 2006 as a scientist focused on catalysis. He developed catalysts for aftertreatment of vehicle combustion and the production of renewable chemicals. Combined with his prior experience at GE, his research at PNNL eventually catapulted him to Washington D.C. to lead the U.S. Department of Energy (DOE)’s Bioenergy Technologies Office (BETO). As BETO director, he led the efforts to lower costs, reduce technology uncertainty, and accelerate research and development of bioenergy and renewable chemicals technologies in the emerging bioeconomy.

Male had many successes leading that office. In fact, Biofuels Digest lauded his performance in this article, while Male was quick to point out the accomplishment were all due the great team at BETO. The article noted, enigmatically, that Male was leaving DOE for ‘new adventures.’ That quest for adventure in science led Male back to PNNL this spring.

Currently teleworking from the D.C. area, Male says he’s excited to get back to the laboratory in Richland and focus on fuels and materials research. He joins the Energy Processes & Materials Division as chief scientist, but he’s clearly excited about working across the laboratory on projects that span DOE offices and initiatives.

“We're seeing more and more that some of the most exciting projects are coming out of the interfaces of offices, looking at larger challenges,” said Male. “For instance, within transportation you’ve got fuel cells, and you have vehicles, and you've got bioenergy and they're working together more. Then you can involve advanced manufacturing and things can really take off, synergistically.”

Male’s time at DOE affords him that big picture view, which can be hard to come by. He has a first-hand understanding of how DOE operates, which often isn’t obvious or logical to scientists. While laws prohibit him from interacting directly with federal officials for two years after leaving the government, he relishes in the idea of sharing his insight with PNNL staff. He also views this as a way to give back to DOE for his positive experience there.

“By helping people at PNNL convey their amazing scientific ideas and understand better how they fit into the bigger picture, I’m actually helping DOE advance its important missions," said Male. “Plus, I like empowering people and working with younger scientists.”

In addition to catalysis and high throughput experimentation, he’ll also be working with colleagues in PNNL’s bioenergy space and supporting the PNNL-Washington State University Bioproducts Institute as he continues to focus on linkages across the laboratory that support energy efficiency and renewable energy.

He received his bachelor of science degree in Applied Chemistry from the University of Greenwich, England, and his PhD in Organometallic Chemistry at Simon Fraser University, Canada.