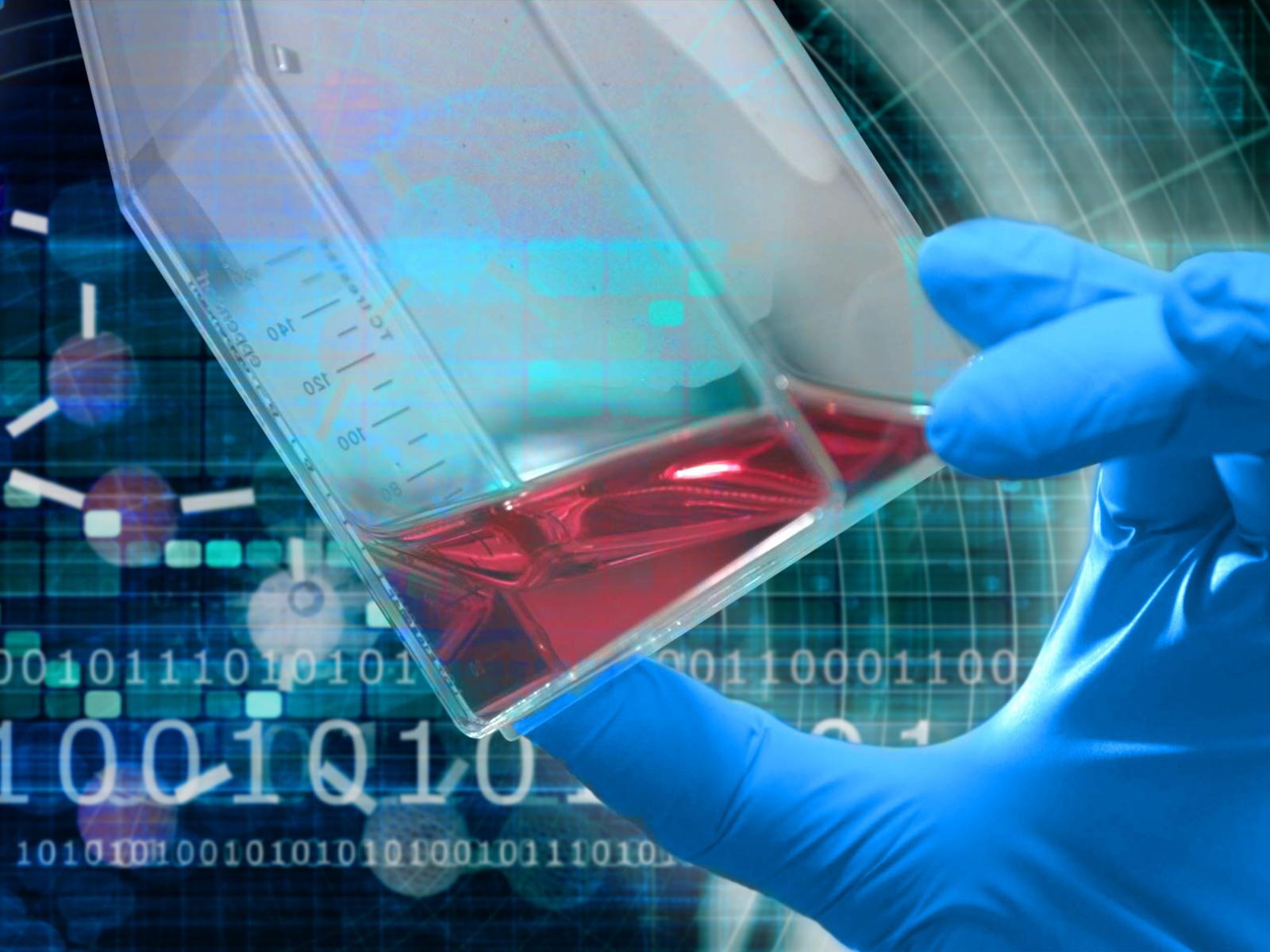 Pacific Northwest National Laboratory scientists are proposing a threat-agnostic approach to biodefense that focuses on finding similarities in how different categories of pathogens use certain mechanisms to infect their hosts. These commonalities would then inform broad-spectrum defenses to biological threats.

Nature is full of unpredictable biological threats. And as COVID-19 has painfully demonstrated, these unknown threats pose extraordinary biodefense challenges. After all, how do you defend against a pandemic-causing virus or other biothreat—whether made by nature or human—that you don’t know is out there?

A group of Pacific Northwest National Laboratory (PNNL) researchers is proposing an answer that could potentially transform the way the biodefense community approaches unknown biological threats.

Today, the biodefense community relies on several lists made up of previously known pathogens and biotoxins that have been prioritized as threats to biosafety or public health. These lists include agents such as anthrax, smallpox, Ebola, and SARS-COV-1.

Karen Taylor, an epidemiologist who leads the biodefense capability strategy at PNNL, said that while this identification-based approach serves a valuable purpose in organizing and prioritizing efforts, it has limitations when dealing with unknown organisms.

“It’s nice to have a list, but lists limit the way we think about tackling the problem of unknown threats,” she said. “Nature is not predictable, and now with the possibilities of editing life with synthetic biology tools, threats include those unknown to nature. We can’t prepare for these unknowns based on a list.”

Taylor is leading a group of scientists on a PNNL research objective called Biorisk Beyond the List. The researchers recently published a paper in the peer-reviewed journal, Pathogens, that proposes going beyond lists by taking a more threat-agnostic approach to biodefense, and describes several ways that it can—and has—been done.

“We need a shift in how we think of characterizing our questions from a list-based perspective to more broadly ask: What are common ways pathogens attack their hosts? What are common ways hosts respond to these attacks?” Taylor said. “Because although the number and type of pathogens may be infinite, the way a host can be attacked is finite.”

The article, titled “Beyond the List: Bioagent-Agnostic Signatures Could Enable a More Flexible and Resilient Biodefense Posture Than an Approach Based on Priority Agent Lists Alone,” describes an approach that would analyze results from existing multi-omics studies to find common patterns of infection and disease. These patterns could then be used to predict the effects of infection of new biothreats, even without prior knowledge of the novel pathogen or biotoxin.

“We need a shift in how we think of characterizing our questions from a list-based perspective to more broadly ask: What are common ways pathogens attack their hosts?" — Karen Taylor, epidemiologist

Instead of asking “What is it?” and focusing on identifying one specific pathogen at a time, this threat-agnostic approach asks "How does it work?” and looks at biothreats through a broader lens to find similarities in how different categories of pathogens use certain mechanisms to infect their hosts. Taylor said that these commonalities could then be used to inform broad-spectrum defenses that would enable faster and more effective recognition of, response to, and recovery from significant biological events.

For an example of how a similar approach has been used before to defend against harmful organisms, look in any household medicine cabinet.

“Broad spectrum antibiotics are a great example … this is what they do … they work against many kinds of bacteria,” Taylor said. “We don’t need to know that it’s specifically one kind of bacteria or another, we just know that the antibiotic works against most types of bacterial infection.”

In addition to Taylor, the article’s authors include PNNL scientists Owen Leiser, Errett Hobbs, and Amy Sims, along with George Korch, director of the Department of Homeland Security’s National Biodefense Analysis and Countermeasures Center.

Workshops to grow the idea

The Biorisk Beyond the List team recently hosted two workshops in collaboration with National Defense University to share their vision with a broad national security audience and to invite feedback from others who work in the field. Bringing together stakeholders from across the biodefense community, the workshops provided an overview of the threat-agnostic idea and facilitated discussions about the potential of using this approach to augment the traditional biodefense system.

“We think our idea has promise, but we wanted to bring together the community to ask what they thought of this approach and to see if there are significant new scientific and technical capabilities for attaining our vision,” Taylor said.

The BioRisk Beyond the List team is looking for research partners and is interested in any ideas or suggestions to further the threat-agnostic vision as a community. If you are interested or have questions about the research objective, email BeyondTheList@pnnl.gov.