Simulations reveal terrestrial factors and airflow as contributors to climate model challenges in producing rainfall over the world's largest rainforest. 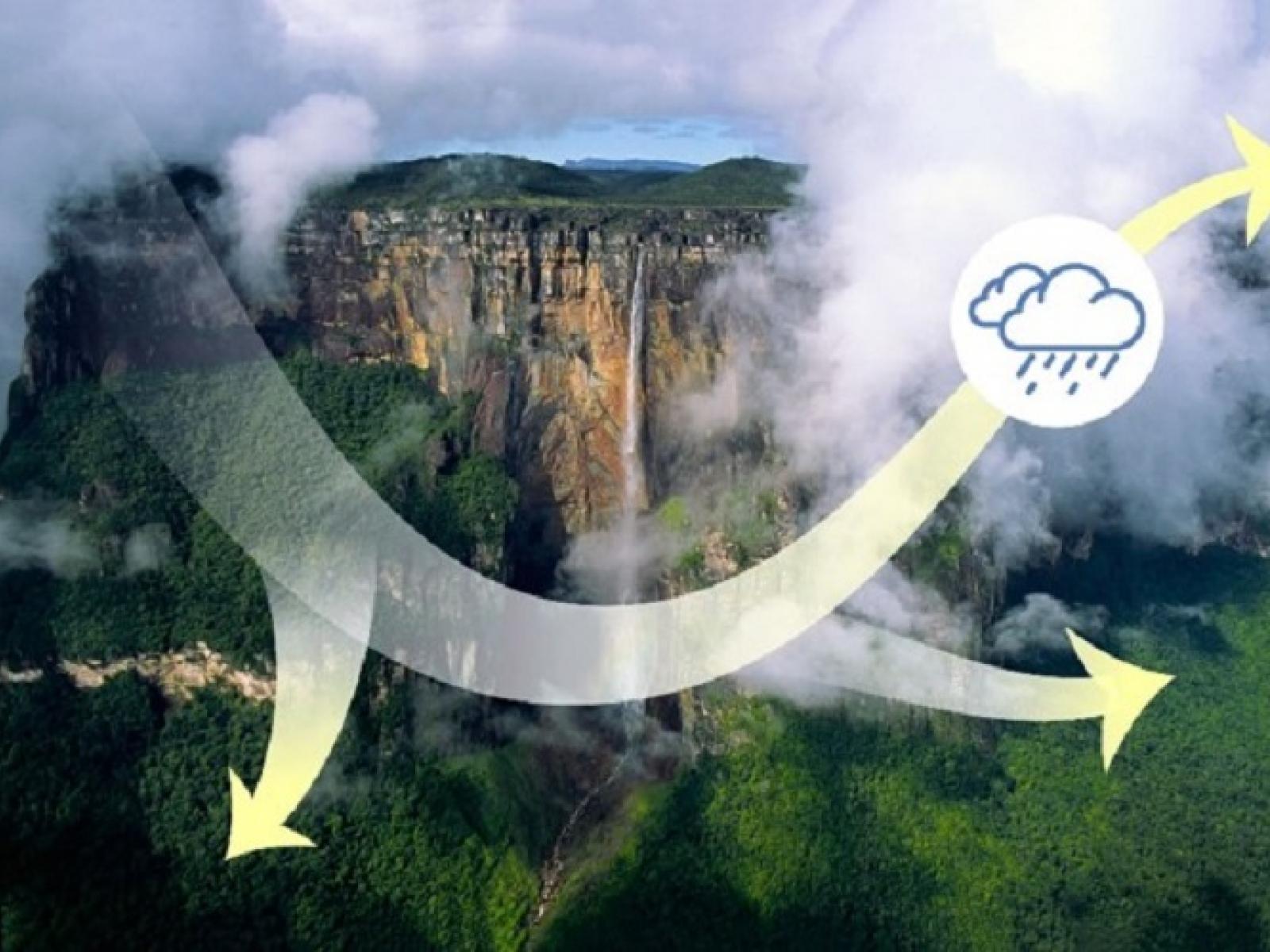 The complex topography of the Amazon and its coastlines affect airflow near the surface, deflecting winds that, in turn, control where water vapor converges to produce clouds and rain.

Most global climate models are unable to accurately simulate rainfall over the Amazon forest, but the reasons are not well understood. To investigate this question, scientists at the U.S. Department of Energy's Pacific Northwest National Laboratory analyzed more than 20 different simulations from Community Earth System Model version 1 (CESM1). They found that the complex topography and coastlines surrounding the Amazon change the airflow that influences water vapor, temperature, and convection in the region. By modifying the model to more directly reflect the effects of airflow on convection, the team found they could more closely simulate the observed Amazon rainfall.

The vast Amazon forest has significant influence on global climate, cycling large amounts of water and carbon between the atmosphere and the terrestrial system. Forest productivity depends in large part on rainfall, and the limitations of climate models in reflecting the Amazon rainfall has left a large uncertainty in projecting future changes of the forest as well as global climate. Identifying factors that affect airflow in the Amazon helps researchers improve models of rainfall for the region and builds greater confidence in understanding future changes of global climate.