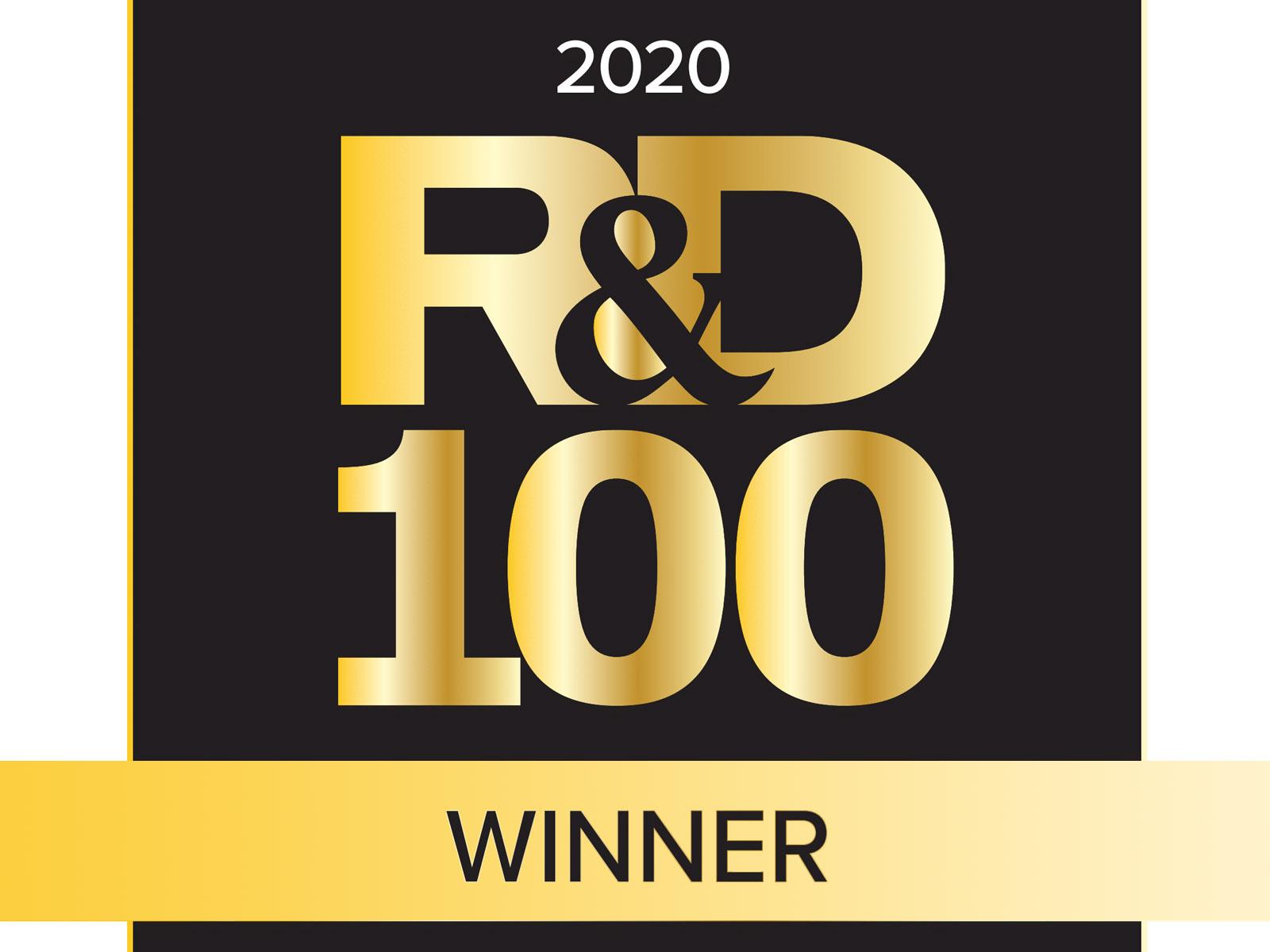 RICHLAND, Wash. — A shoe scanner that would allow people to keep on their footwear as they pass through airport security and a cement that repairs itself are R&D 100 Award recipients. The scanner and self-healing cement are among five innovations developed at the U.S. Department of Energy’s Pacific Northwest National Laboratory (PNNL) that were bestowed six honors this week in the annual international research and development competition.

The R&D 100 Awards, now in its 58th year, recognize pioneers in science and technology from industry, the federal government, and academia. Including the most recent awardees, PNNL has garnered a total of 116 since the program’s inception.

The Millimeter-Wave Shoe Scanner, which uses imaging to detect concealed objects in footwear, could potentially be integrated into the floor of a body-scanning portal. Anyone who travels can recognize the potential benefit: Passengers would not need to remove their shoes to pass through airport security, thus reducing a bottleneck in screenings. PNNL partnered with the U.S. Department of Homeland Security Science and Technology to build the shoe scanner. The scanner builds on PNNL's pioneering research in optical and acoustic holography dating back to the 1960s. Scientists and engineers determined how to use millimeter waves to penetrate clothing and scan for concealed objects, resulting in commercial body scanner systems. The shoe scanner was a winner in the IT/Electrical R&D 100 Award category.

A winner in the R&D 100 Mechanical/Materials category, the self-healing cement can repair itself when cracked or damaged. The innovation also was bestowed a silver medal for the R&D 100 Award Green Tech category. PNNL’s self-healing cement has a restorative polymer component that migrates toward cracks, rebonds, and heals fractures within 24 hours. The polymer makes the material flexible, unlike conventional, brittle concrete. Cracking is a common, expensive problem with concrete, with an annual price tag for repairs of $18 billion to $21 billion. Cracked concrete is a persistent problem for the oil industry, which uses the construction material to build geothermal wells.

Rapid Analytics for Disaster Response (RADR), software that can assess post-disaster structural damage, earned an R&D 100 Award in the Software/Services category. PNNL researchers developed RADR as a software suite that provides utilities, energy providers, disaster managers, first responders, and others with a damage assessment capability using image analytics. The software sizes up disasters with critical data within eight hours of an event— three to six times faster than traditional methods.

R&D 100 winners were announced over a three-day period this week, ending Thursday, in a virtual award presentation. R&D World magazine sponsors the worldwide competition which receives entries from nearly 20 countries or regions. This year’s awards will be presented online Nov. 5, 12 and 19 at the R&D 100 Conference.