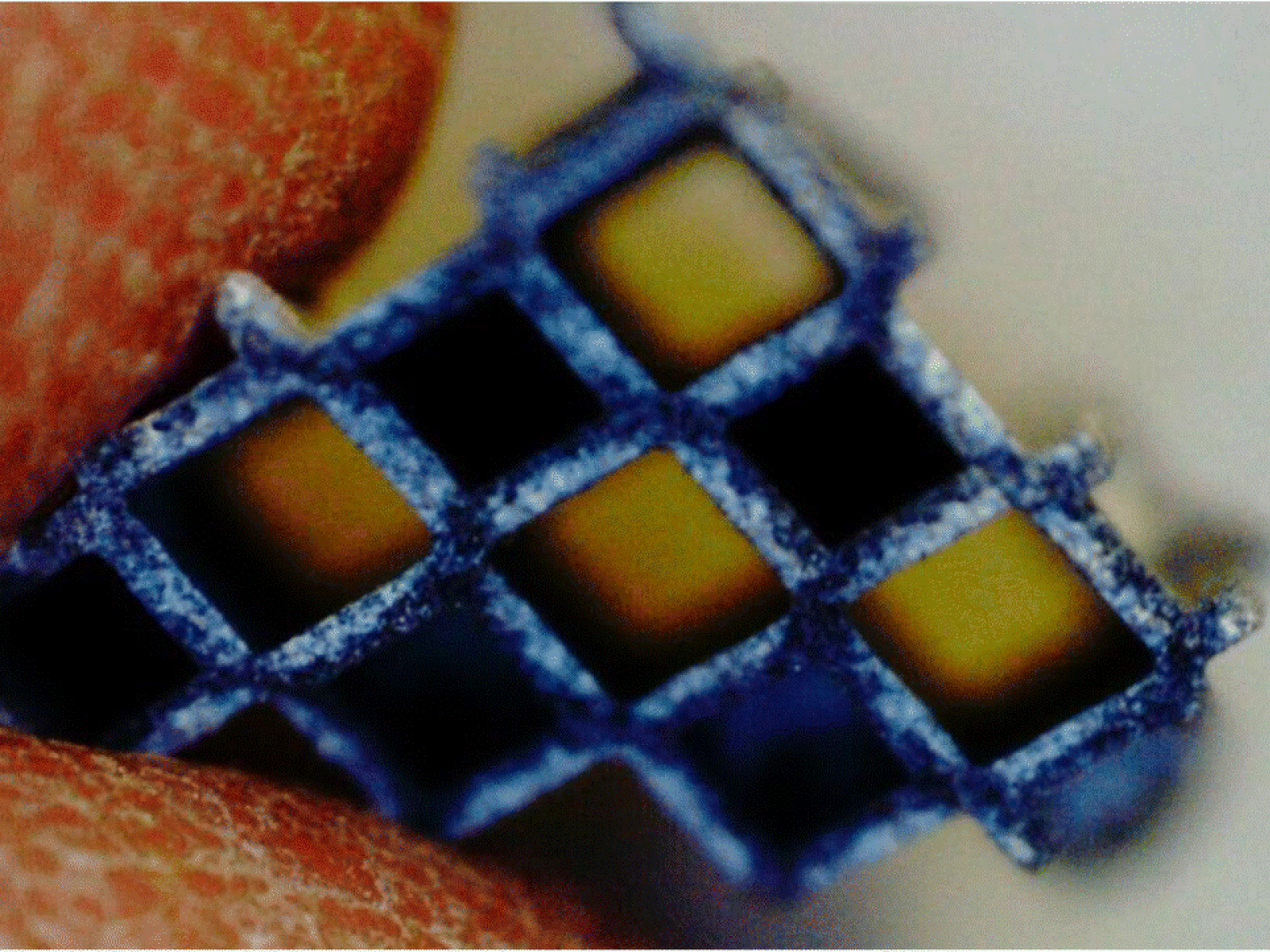 The paper explores catalyst coatings used on exhaust aftertreatment devices such as diesel particle filters (DPF), which play an important role in reducing harmful emissions from on-road vehicles. According to the authors, the findings could be particularly valuable to vehicle manufacturers.

“I think there are a couple of things driving interest in this paper,” said Stewart. “First, it reveals counter-intuitive design and manufacturing features for a type of engine exhaust aftertreatment device that is not commonly used yet—at least not in the U.S. market—but that many vehicle manufacturers are interested in for lower overall cost and reduced emissions. Second, we provided a detailed analysis of features that are hard for vehicle manufacturers to examine themselves, but which are known to impact device performance.”

As of May 2019, the paper had been downloaded more than 600 times since its original posting.