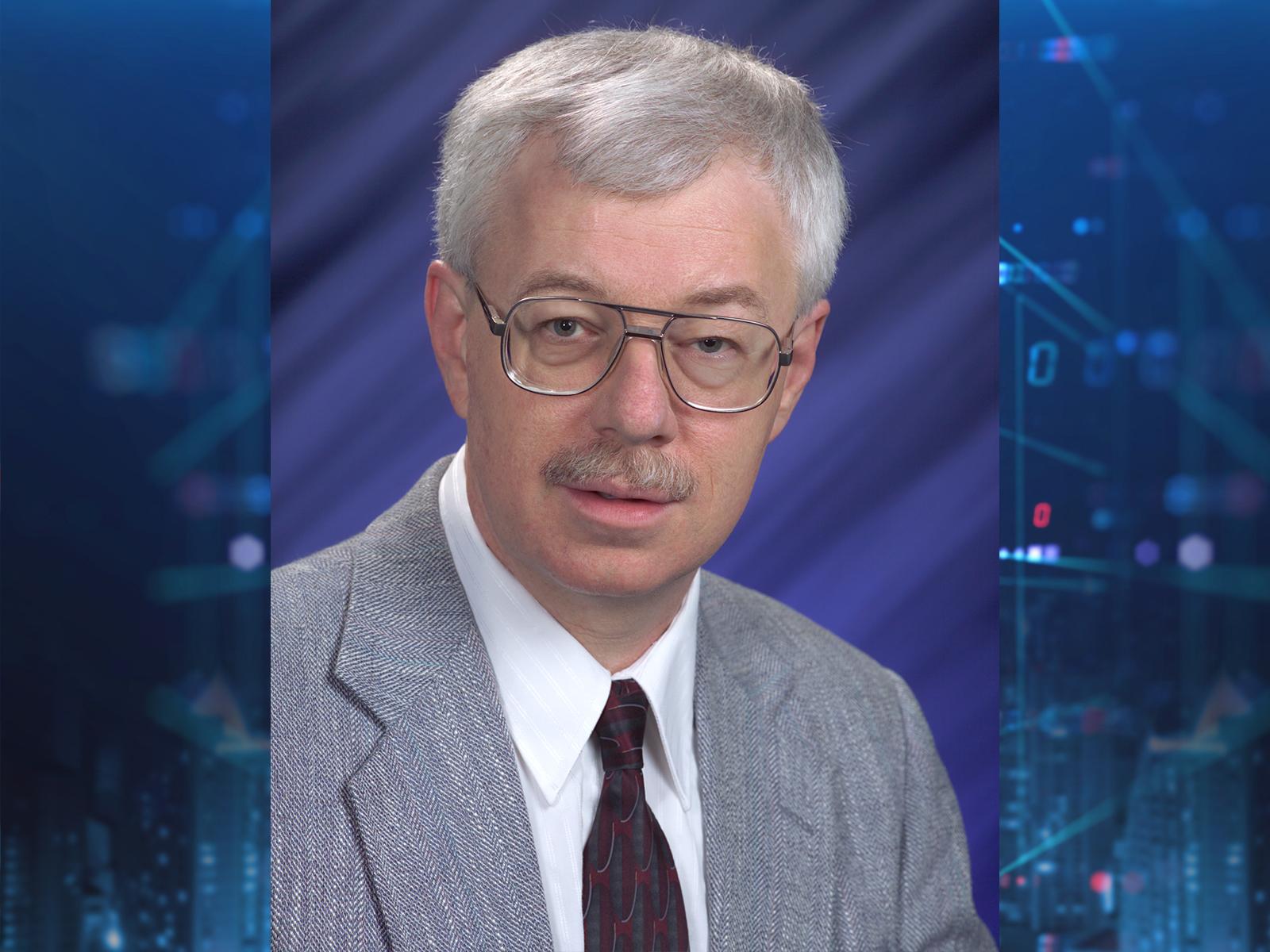 The American Society for Quality (ASQ) has recognized Laboratory Fellow and Pacific Northwest National Laboratory (PNNL) statistician Greg Piepel with the William G. Hunter Award. The award is named in honor of the ASQ Statistics Division’s first chair, William G. Hunter. It is given annually to an individual who exemplifies Hunter’s most enduring qualities of excellence in statistics as a leader, a communicator, a consultant, an educator, an innovator, an integrator of statistics with other disciplines, and an implementer who obtains meaningful results.

Piepel is internationally recognized as one of the top researchers in the statistical design, modeling, and analysis of mixture experiments. He has developed new methods, approaches, and algorithms that have been adapted into commercial software and into the practice of statistics and other disciplines.

“Greg was undeniably deserving of this prestigious award for his lifelong pursuit of statistical excellence in every single project, analysis, and report he worked on throughout his career. No other statistician, or other scientist for that matter, that I know of ever showed more attention to detail and diligence in the quality and accuracy of their work than Greg,” said Robert Brigantic, Operations Research Scientist and Piepel’s manager.

In his more than 40-year career, Piepel has had many significant contributions, results, and impacts on projects at PNNL. He spent most of his career working on projects involving immobilizing nuclear defense waste into glass and other forms. His work has included the application of statistical approaches to nuclear waste, property-composition data development and modeling, waste form qualification, and waste form compliance. He has had defining impacts on how waste form development and qualification studies have been performed at several U.S. Department of Energy (DOE) sites. Often, the work required new methods and approaches to glass science, in addition to new statistical approaches and methods.

Beginning in the late 1980s, Piepel challenged the status-quo glass formulation approach used by glass scientists for decades. The new “statistical mixture experiment design, modeling, and optimization approach” to glass formulation championed by Piepel was resisted by others across the field. However, Piepel demonstrated the many advantages of the statistical approach versus the status-quo method, relying on subject matter knowledge, and eventually this new method was adopted by waste glass formulators.

The recognition and impact of Piepel’s work soon spread and he was invited to serve in a national technical review group, chartered by the DOE, to review technical strategy and implementation documents for nuclear waste glass facilities in New York and South Carolina. His comments led to significant improvements in the planning and experimental work performed to demonstrate that the waste glass production facilities met all technical requirements.

Piepel’s expertise and breadth of knowledge also led to him being the co-principal investigator with a microbiologist to conduct experimental studies of two surface sampling methods involving Bacillus anthracis, which causes anthrax. He worked with contributors from other national laboratories to design experimental studies, develop statistical methods, and quantify the performance of surface sampling methods.

Most recently, Greg and two other statisticians have been working with glass scientists to develop designs, data, property-composition models, and prediction uncertainty expressions that will be used in operating the low-activity waste vitrification facility at the Waste Treatment and Immobilization Plant.

“Greg has been very successful in his career at PNNL because of approaching projects from the problem perspective, and communicating statistical approaches and results understandably to scientists, engineers, and sponsors,” said Brigantic.

Piepel has worked with many statisticians on how to communicate statistical thinking. Through his work, he demonstrated that it is critical that the statistician learn about the problem to be solved and the solution approach envisioned by the scientists. Both scientists and sponsors have noted being impressed by Piepel’s subject matter knowledge and his ability to write and communicate about statistics. This led to his involvement in some very highly visible and impactful work over his career.

He also was able to move into leadership positions at PNNL, eventually being promoted to Laboratory Fellow in 2004, which very few technical staff at PNNL achieve.

Piepel has been an active educator in this field and has educated practitioners about using statistical thinking through projects, publications, short courses, and presentations. Since 1991, he has been teaching short courses at conferences and for outside organizations on how to efficiently develop product formulations. Piepel has also provided technical leadership and/or mentoring in this subject area to many staff and students through collaborations.

During his career, Piepel has mentored many interns, including high school, undergraduate, and graduate students. One goal he had for each student was to submit a journal article and have it published, which has always been achieved. This taught the students to learn not only about problems they are working on, but also how to organize and write papers that are understandable.

“Some undergraduate students Greg has mentored have been materials scientists or mathematics majors,” said Brigantic. “And after their internships they changed course and pursued advanced degrees in statistics after falling in love with applied statistical research during their time with Greg.”