Three other PNNL staff elected to positions on WSAS board 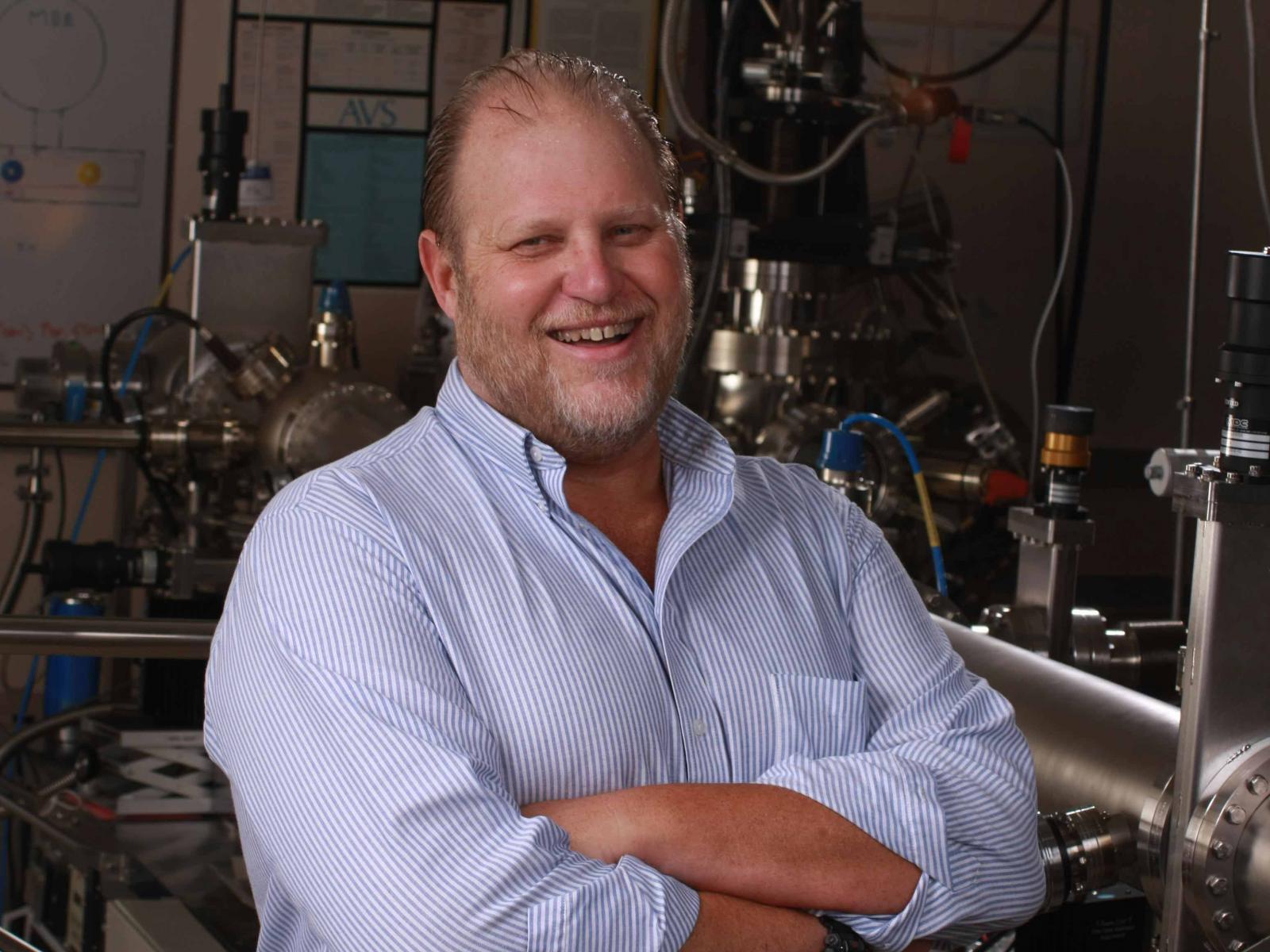 A chemical physicist at the Department of Energy's Pacific Northwest National Laboratory has been selected for membership in the Washington State Academy of Sciences.

Bruce Kay will join other scientists and engineers from across the state being recognized for outstanding scientific achievement and leadership. Academy members provide expert scientific and engineering analysis to advise state policy makers on issues involving science, technology, health and the environment and work to increase the role and visibility of science in Washington state.

The academy was created in 2005 and consists of members from diverse academic disciplines and industries, including aerospace, agriculture, computer, science, energy, engineering, ecology and transportation. This brings PNNL's total number of current and emeritus staff who are members to 15.

Bruce Kay is a laboratory fellow in the chemical physics and analysis group at PNNL. His research focuses on understanding how chemical reactions occur on surfaces and in condensed phases such as liquid water and ice. He has authored or co-authored nearly 200 peer-reviewed scientific publications and is a fellow of the American Chemical Society, the American Association for the Advancement of Science, the American Vacuum Society, and the American Physical Society. He earned a bachelor's degree in chemistry from the University of Illinois and a doctorate in chemical physics from the University of Colorado.

Additionally, three other PNNL staff members who were already members of WSAS were elected to positions on the academy's board of directors.

As an officer, Baer will serve a two-year term. Clark and Virden will serve terms of three years each.

The WSAS announced that 13 new academy members will be inducted this year, bringing the total number of active members to 267. The incoming members will be honored at the academy's annual meeting in Seattle in September.