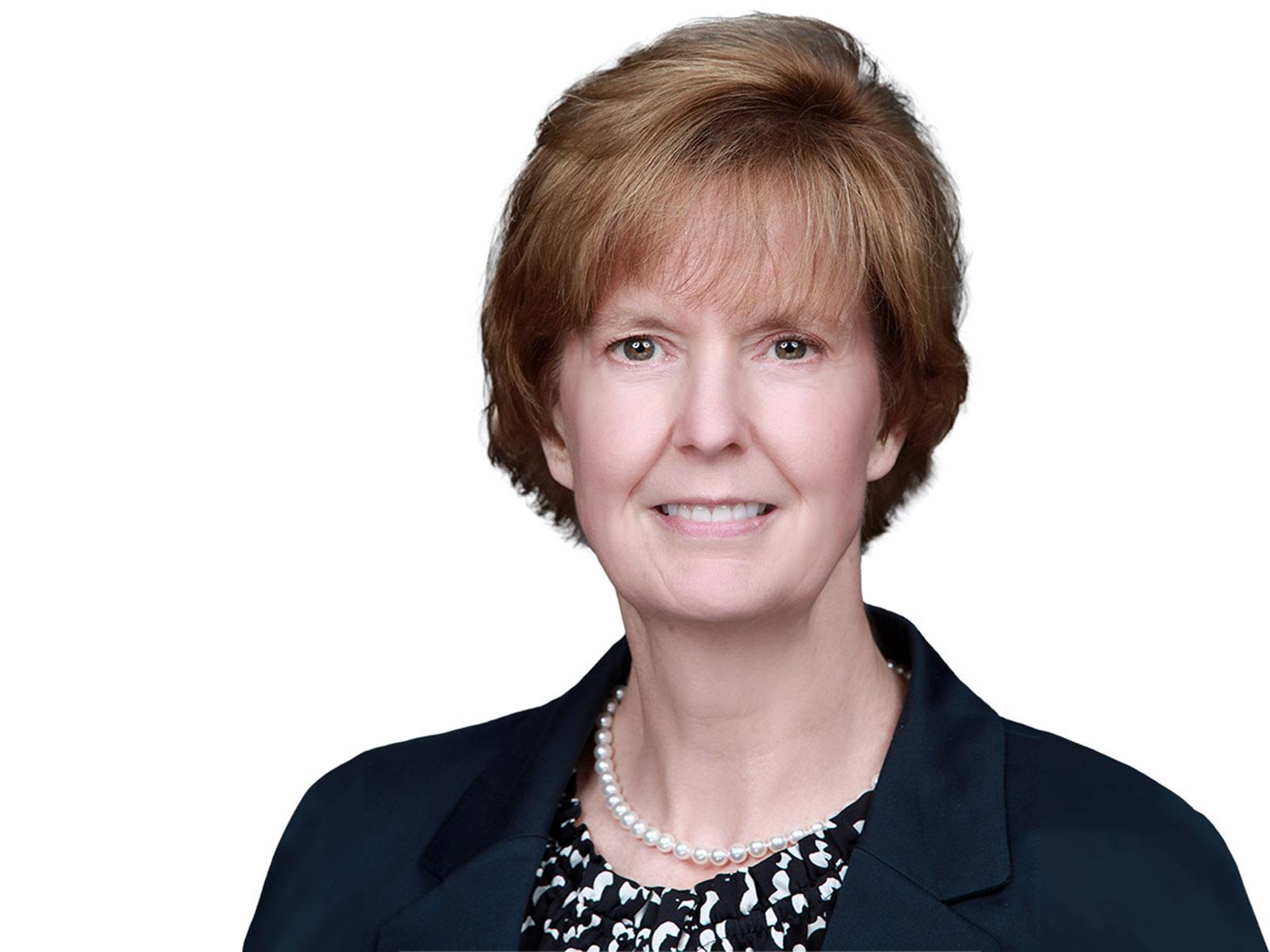 Sue B. Clark was named the Deputy Director for Science and Technology at Savannah River National Laboratory in early 2021. She previously served as the Chief Science and Technology Officer and a Battelle Fellow in the Energy and Environment Directorate at Pacific Northwest National Laboratory. At Washington State University, she is a Regents Distinguished Professor of Chemistry and holds a joint appointment, where she leads a research effort focused on the chemistry and chemical engineering of processing nuclear materials.

She was the founding Director of the Interfacial Dynamics in Radioactive Environments and Materials (IDREAM) Energy Frontier Research Center, led by PNNL for the U.S. Department of Energy Office of Basic Energy Sciences (BES) in the Office of Science. IDREAM researchers conduct fundamental science to support innovations in retrieving and processing high-level radioactive waste. She led IDREAM from 2016 to March 2021, when transitioned to the IDREAM Science Advisory Board.

Dr. Clark is an internationally renowned environmental radiochemist who has published more than 120 peer-reviewed papers focused on actinides in the environment, chemistry of high-level radioactive waste systems, and radioanalytical chemistry. At WSU, she developed the radiochemistry program in the Chemistry Department. She joined PNNL in January 2015 to lead multiple nuclear science initiatives. Since becoming CSTO in September 2017, she also is responsible for stewarding institutional investments in energy and environment research and development.

She joined PNNL as a joint appointee in January 2015. She began her academic career at WSU in the Chemistry Department in 1996 as an Assistant Professor, and served as Department Chair (Aug. 2005 - Dec. 2007). She also served as Interim Vice Chancellor for Academic Affairs at the WSU Tri-Cities campus from Jan. 2008 - Aug. 2008, and Interim Dean of the College of Sciences (WSU system-wide) from July - Dec. 2010. Previously, she held an appointment to the U.S. Nuclear Waste Technical Review Board, appointed by President Barack Obama (2011-2014).

Professor Clark is a fellow of the American Association for the Advancement of Science (AAAS) and the American Chemical Society (ACS). She was honored by ACS with the 2020 Glenn T. Seaborg Award for Nuclear Chemistry and is the 2012 recipient of ACS's Garvan-Olin Medal. She is also an elected member of the Washington State Academy of Sciences and serves on its board of directors. She served as an elected member of the Governing Board for the U.S. Council for Chemical Research from 2009 to 2011. She also served on the National Academy's Nuclear and Radiation Studies Board from 2004 to 2009, and was a member of many of the study committees established by the Board. She served on the Basic Energy Sciences Advisory Committee for the U.S. DOE (2003 - 2011), and has served as a consultant to Battelle Memorial Institute and the Helmholtz Association of German Research Centers.