A Perspective on Electrochemistry in Battery Research and Design 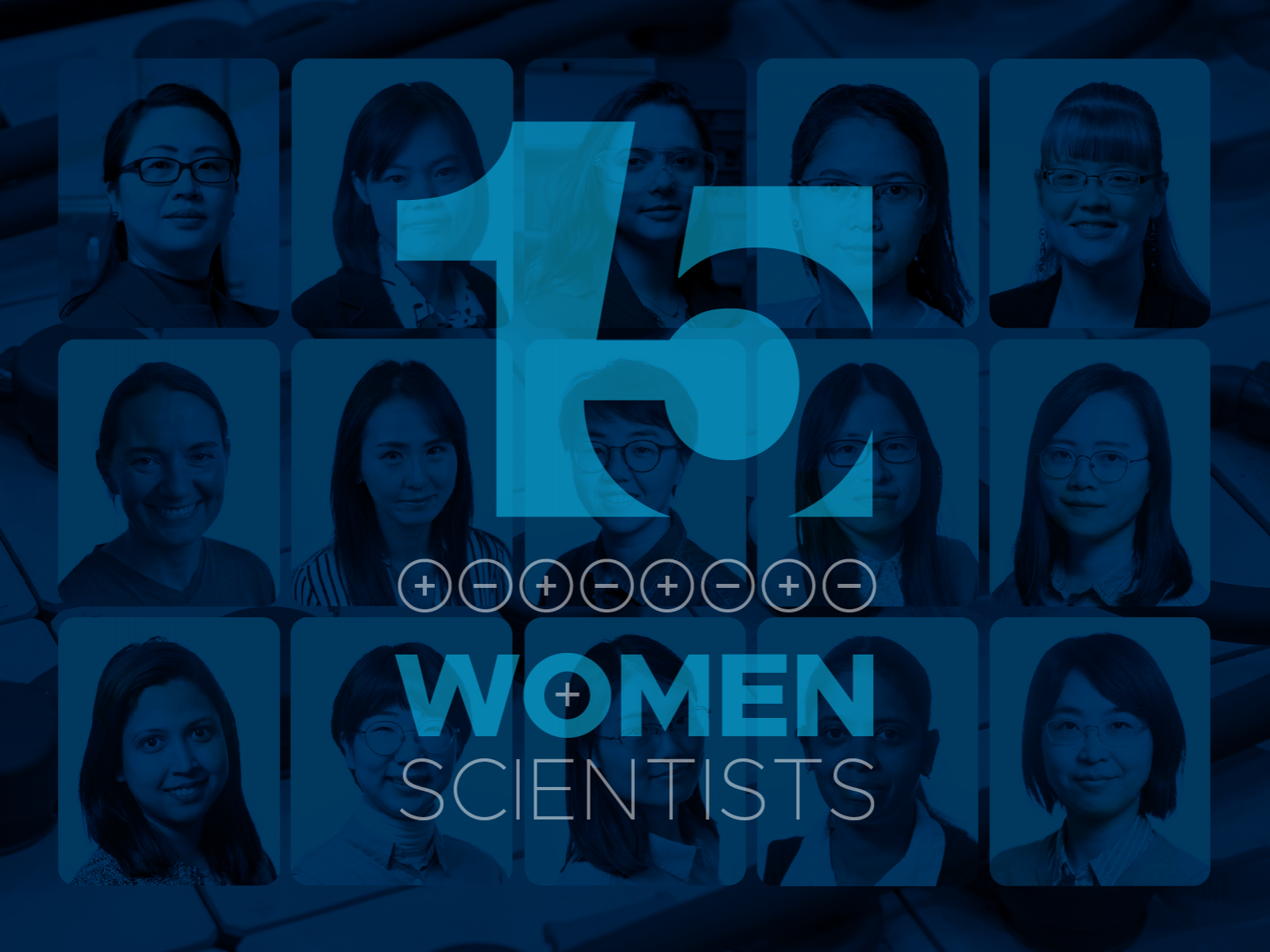 A team of 15 female materials scientists and engineers from Pacific Northwest National Laboratory has collectively provided their perspective on identifying and speeding up the slowest steps when studying and designing the battery’s electrochemical process—leading to greater battery system performance.

Through an invitation to contribute to a focus issue on women in electrochemistry, their perspective was recently published in the Journal of The Electrochemical Society.

“This perspective article was developed by a combination of early-career and veteran female scientists who are making a real impact in materials science and energy storage research,” said Jie Xiao, a Laboratory Fellow and internationally renowned battery expert who led the perspective article. “I am really proud of the dedication, thought, and teamwork that we together put into developing and publishing this perspective on electrochemistry in energy storage.”

According to an old adage, a chain is only as strong as the weakest link.

This adage is often applied to scenarios beyond chains; for example, consider a team of climbers tethered together on their way up snowy Mt. Everest. If one climber is exceptionally slow, the remaining climbers—even the most able-bodied athlete—will need to move just as slow, affecting the team’s performance in summiting the mountain.

Now, this adage is also applicable to the understanding and design of lithium-ion batteries and beyond for powering electric vehicles and grid applications.

In the perspective, the team focused on the battery’s electrochemistry process—or how lithium ions move across different regions in the battery while electricity is produced.

Specifically, they honed in on the rate-limiting steps—the slowest steps in a series of diffusion and reaction processes that determine the overall rate of in the electrochemistry process that can affect battery performance.

“When designing new materials, electrolytes, or batteries, it’s important to consider a closed loop of ion-electron flow in the cells and apply electrochemistry so one can identify the slowest steps in the first place,” said Xiao. “Then approaches can be taken to accelerate specific steps that effectively control the entire process.”

For an electrochemical reaction to occur, lithium ions undergo a few steps to travel from one electrode to the other. These steps include transportation of the ions within dense and thick electrodes, diffusion of the lithium ions in the liquid electrolyte, passing through films on the electrode’s surface, and more. The slowest step depends on specific conditions, such as materials used or properties of electrodes.

In their perspective, the team further applied their knowledge of electrochemistry to understand two different lithium-ion battery cell designs—high energy or high power—in pouch and cylindrical batteries. They also compared the assembly of pouch cells and cylindrical cells in battery packs for electrical vehicles and grid energy storage applications.

“Applying electrochemistry to identify and address the slowest steps in batteries is critical for both academic research and industry R&D,” said Xiao. “Electrochemistry not only helps scientists directly target the ‘weakest’ link in the cell by proposing right materials on the right spot, it helps industry design high-performance batteries that are faster and less costly to power electric vehicles, grid, and other applications.”

The scientists are supported by the Department of Energy’s Vehicle Technologies Office, Advanced Manufacturing Office, and Office of Electricity.