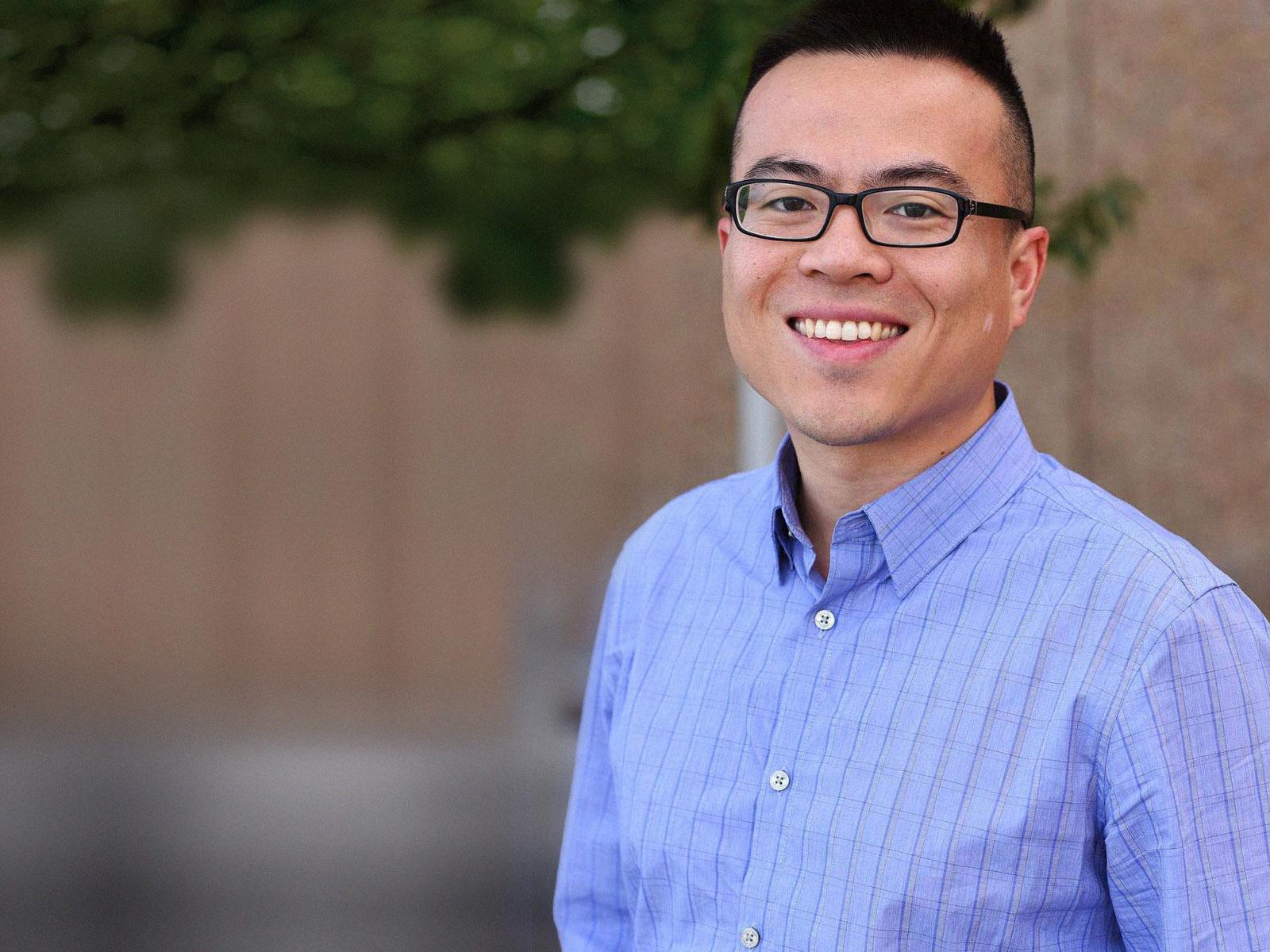 Bo Peng, a computational scientist at Pacific Northwest National Laboratory (PNNL), was invited to and attended the 2020 Heidelberg Laureate Forum (September 21­–25) in recognition of his status as an emerging leader in computational chemistry. This elite conference annually selects 200 of the top young researchers in mathematics and computer science from across the globe and brings them together with recipients of notable awards, including the Fields Medal, Abel Prize, and Turing Award, to network and exchange ideas.

The forum has two primary goals—to connect young scientists with luminaries and to forge networks between the next generation of visionaries. Peng was additionally selected to moderate a discussion with Abel-winning mathematician Karen Uhlenbeck focused on providing career advice and perspective to the participants. Peng found Uhlenbeck's insight that core values can lead to perseverance despite struggles particularly inspiring.

At first glance, Peng’s background looks a little different than most of the attendees. He received his PhD in chemistry, not mathematics or computer science, from the University of Washington in 2016 before joining PNNL in 2017 as a Linus Pauling Fellow. His work focuses on many-body theory and how it relates to high-performance computing, research that sits at the intersection of chemistry, physics, mathematics, and computer science.

This combination of fundamental processes combined with a focus on applications positions Peng and PNNL as drivers of collaboration. The diverse yet entwined nature of working on projects at PNNL assures that staff, including Peng, have deep knowledge of how their research can connect broadly with other disciplines. This interdisciplinarity made Peng a unique forum candidate that positioned him as a potential connector between scientists working on fundamental research and its potential applications.

Peng was particularly excited for the opportunity to meet his fellow attendees because the global nature of the conference brings people together who might not have had a chance to meet otherwise. With this comes the opportunity to form collaborations across scientific disciplines and the globe.

Although initially expecting that the conference would be postponed, Peng had a great time at the virtual forum. He said, “The forum interface was like a virtual community and showed not just the agenda, but included other exclusive interactive components like a live stream center, news center, networking and virtual meeting hub, film center, exhibition room, and poster gallery.” He found the experience interacting with his fellow attendees similar to and as addictive as social networking sites.

Peng still looks forward to being able to travel to Germany in the future to meet his cohort in person. Regardless, the connections he made will certainly continue to raise his and PNNL’s visibility as a global leader in theoretical chemistry and open opportunities for exciting collaborations.