Sharing data can lead to better survival outcomes for salmon 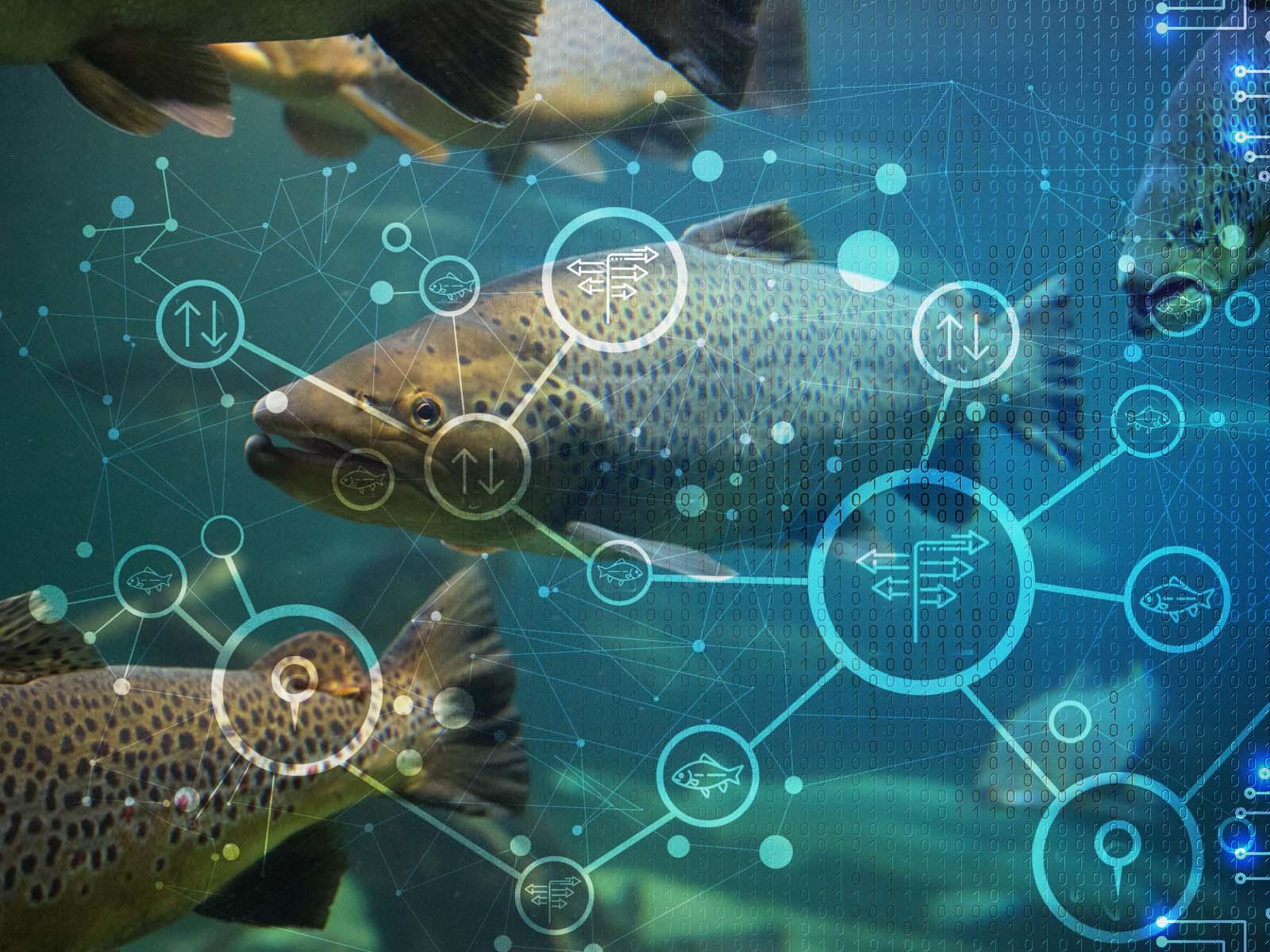 The data set contains information on fish behavior and movement as they swim through dams.

Scientists at Pacific Northwest National Laboratory (PNNL) have released a unique data set containing more than 5 million raw data points on the movement, behavior, and location of juvenile Chinook salmon as they traveled down the Columbia River through hydroelectric dams on their way to the Pacific Ocean.

PNNL decided to share the data with the larger scientific community in hopes it will broaden understanding of how fish behave near dams.

“We believe that this unique data set can be very useful to the scientific community for objectives beyond what we have done so far,” said Daniel Deng, a mechanical engineer at PNNL. “It can be used to develop hypotheses about biological behavior models of fish as they pass through dams.”

New discoveries could lead to the design of more fish-friendly dams and better survival outcomes for dwindling populations of salmon and other species.

The data file can be downloaded from the journal Scientific Data.

The data were collected using the Juvenile Salmon Acoustic Telemetry System (JSATS), an innovative system of collecting information about the movement of tagged fish developed by PNNL. JSATS uses a tiny injectable acoustic transmitter no bigger than the length of two grains of rice—the smallest commercially available fish tagging technology.

The size of the transmitter and implantation method is what makes this data set especially valuable, said Jayson Martinez, a mechanical engineer at PNNL.

It’s the only one of its kind that can be implanted through injection or a small incision that does not require surgical sutures.

Up until the creation of the JSATS in 2006, the size of available tags limited the minimum size of fish that could be successfully studied—making data on smaller or younger fish relatively scarce. Since then, JSATS technology has improved while tags have become increasingly smaller, allowing for the study of even smaller fish.

JSATS was initially developed for the U.S. Army Corps of Engineers to study the behavior and survival of juvenile salmon migrating past dams. It has since been used to study numerous fish species worldwide. It can detect and track a fish’s location within a meter accuracy.

The tag is currently commercially available from Advanced Telemetry Systems.

The data were collected in 2015 as part of a field study to evaluate the effect of the newly miniaturized JSATS on the fish. Nearly 700 subyearling Chinook salmon were tagged with the injectable transmitter and released upstream of Little Goose Dam on the Snake River in Washington State.

Then, PNNL deployed JSATS cabled acoustic receiver arrays at Little Goose Dam and Lower Monumental Dam to allow for 3-D tracking, which facilitates assignment of the passage route through the dam for each of the tagged fish. In addition to the cabled receiver arrays, several JSATS autonomous receiver arrays were deployed in free-flowing sections of the Snake and Columbia Rivers to estimate the survival rate of the juvenile salmon as they migrate toward the Pacific Ocean.

“It would be challenging for others to generate this kind of data without incurring a large cost,” said Martinez.

But that’s not the only thing that makes these data valuable, says Hongfei Hou, a software engineer at PNNL.

More than 5 million detections were imported into the Hydropower Biological Evaluation Toolset (HBET) to generate more than 400,000 3-D positions of tagged fish.

HBET was originally created to analyze data collected by Sensor Fish, a small autonomous device that uses multiple sensors to measure the physical stressors, such as acceleration, pressure, rotational velocity, and orientation, fish experience when passing through and around dams.

In 2019, HBET was expanded to include acoustic telemetry capabilities, so researchers can correlate the physical environment with the biological behavior of the fish.

As part of the data set release, the team also included the source code required to visualize data in HBET.

HBET is available for licensing through PNNL.